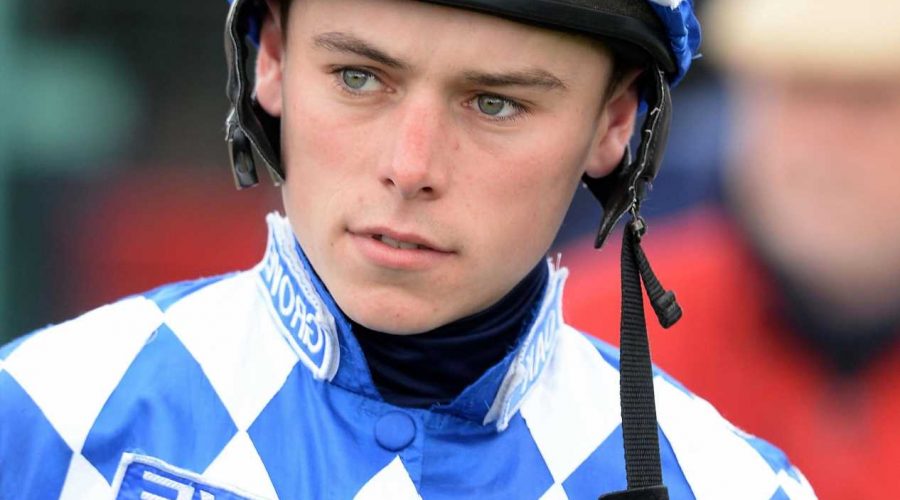 JOCKEY Kieran Shoemark was stripped of his win at Epsom on Thursday evening after a post-race incident at the scales.

The 24-year-old's victory was overturned after an objection by the clerk of the scales. 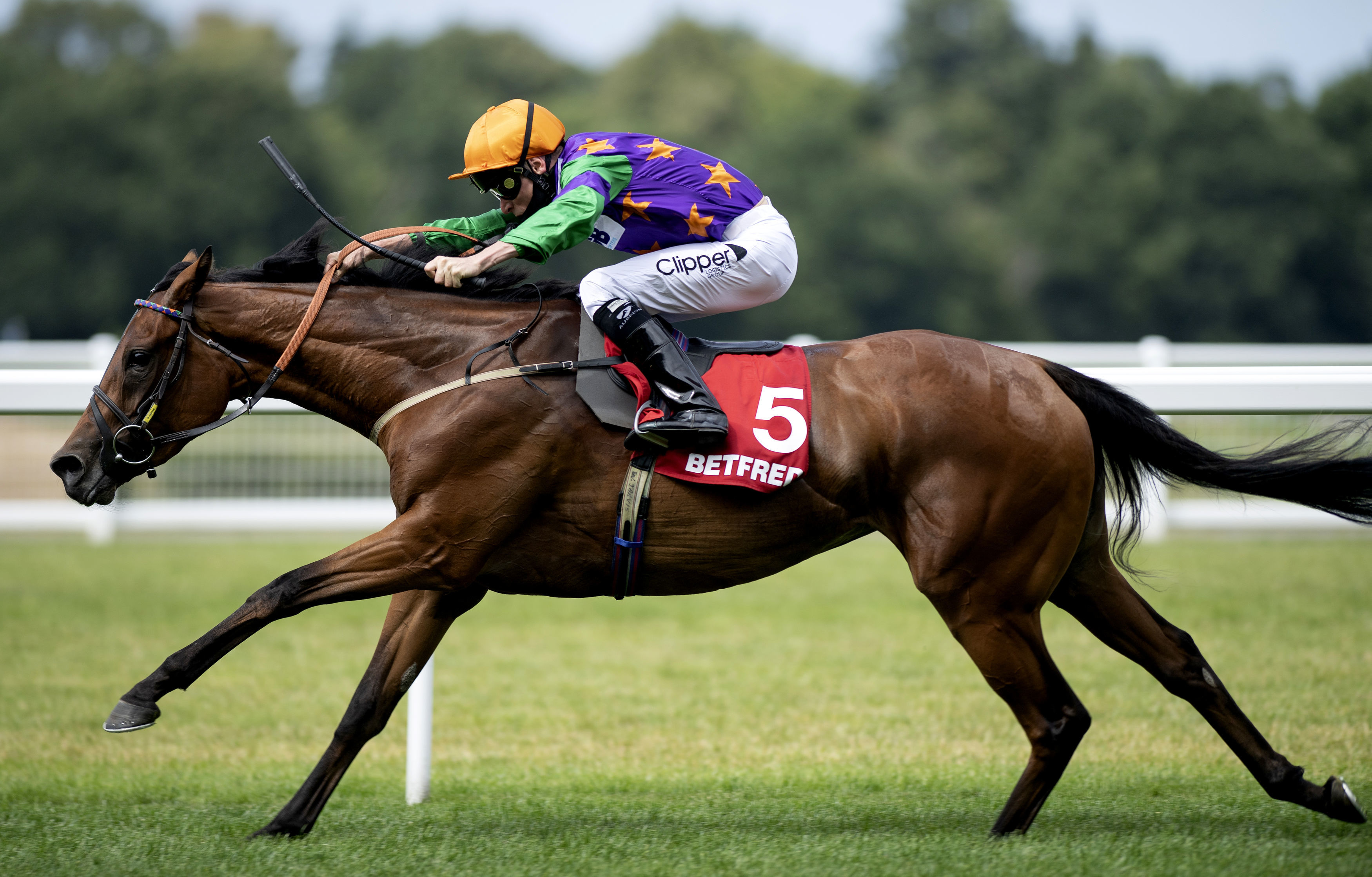 Shoemark had weighed out at 10 stone, but then after the race weighed back in two pounds lower at 9 stone 12.

It meant the clerk had to object to Power Over Me's win as Shoemark had potentially raced two pounds lighter than he should have.

However a representative of the Richard Hannon team then spotted a chamois – a leather cloth used under the saddle to stop it slipping – on the floor.

This likely made up the 2lbs and all relevant parties were soon interviewed.

Shoemark soon confirmed that the chamois was not part of his equipment when weighing in after the race.

Having heard the evidence, the stewards suspended Shoemark for 5 days as having weighed out correctly, the saddle was still in his possession when the chamois had fallen from the saddle prior to Shoemark directly handing it over to his trainer Robyn Brisland.

It will prove a costly accident for Shoemark who has ridden 42 winners this calendar year.

Power Over Me was disqualified and George Baker's Mamillius was moved up to first.

Favourite Indian Creek was then made runner-up, with Magical Wish awarded third.

Shoemark has so far enjoyed a stellar campaign with top mare Lady Bowthorpe providing a number of highs on the big stage.