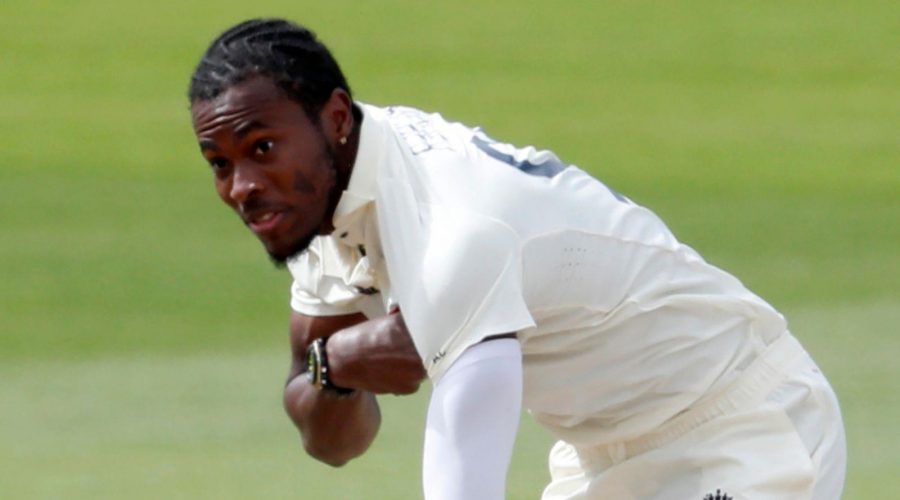 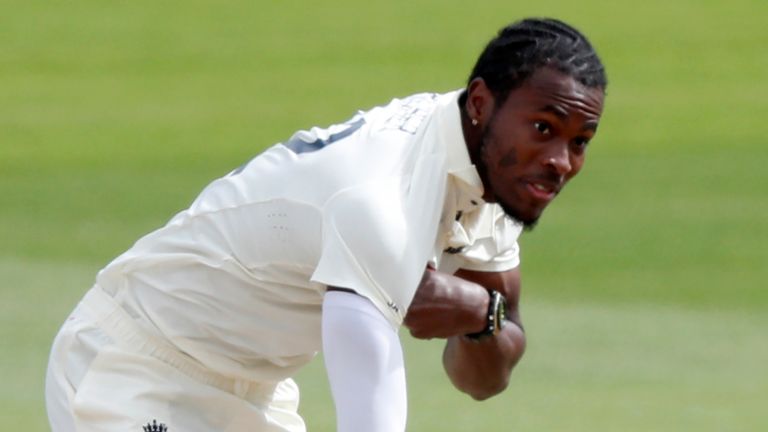 England fast bowler Jofra Archer has undergone surgery on his right elbow to address a long-standing injury, the ECB have confirmed.

No timescale has been for on Archer’s return and he will now begin an “intensive rehabilitation period”, working with the ECB and Sussex medical teams.

“Archer will now commence an intensive rehabilitation period working with the ECB and Sussex medical teams. His progress will be reviewed by his consultant in approximately four weeks at which point further guidance will be provided as to when he can return to bowling.”

England will hope that Archer is able to make a full and swift recovery with the 26-year-old seamer set to play a key role in both the T20 World Cup and the Ashes series in Australia later this year.

The elbow issue is one that Archer has been trying to manage for over a year and has led to him missing a number of matches on tours to South Africa in 2020 and India this winter. The decision to have surgery came after he aggravated the problem on his return to county cricket with Sussex last week.