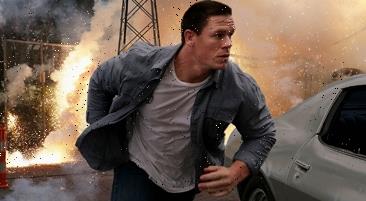 JOHN CENA admitted he got a 'second chance' at becoming a Hollywood movie star after starring in 'bad' WWE films.

The wrestling legend is no only a part-time performer for Vince McMahon, having instead focused on acting career. 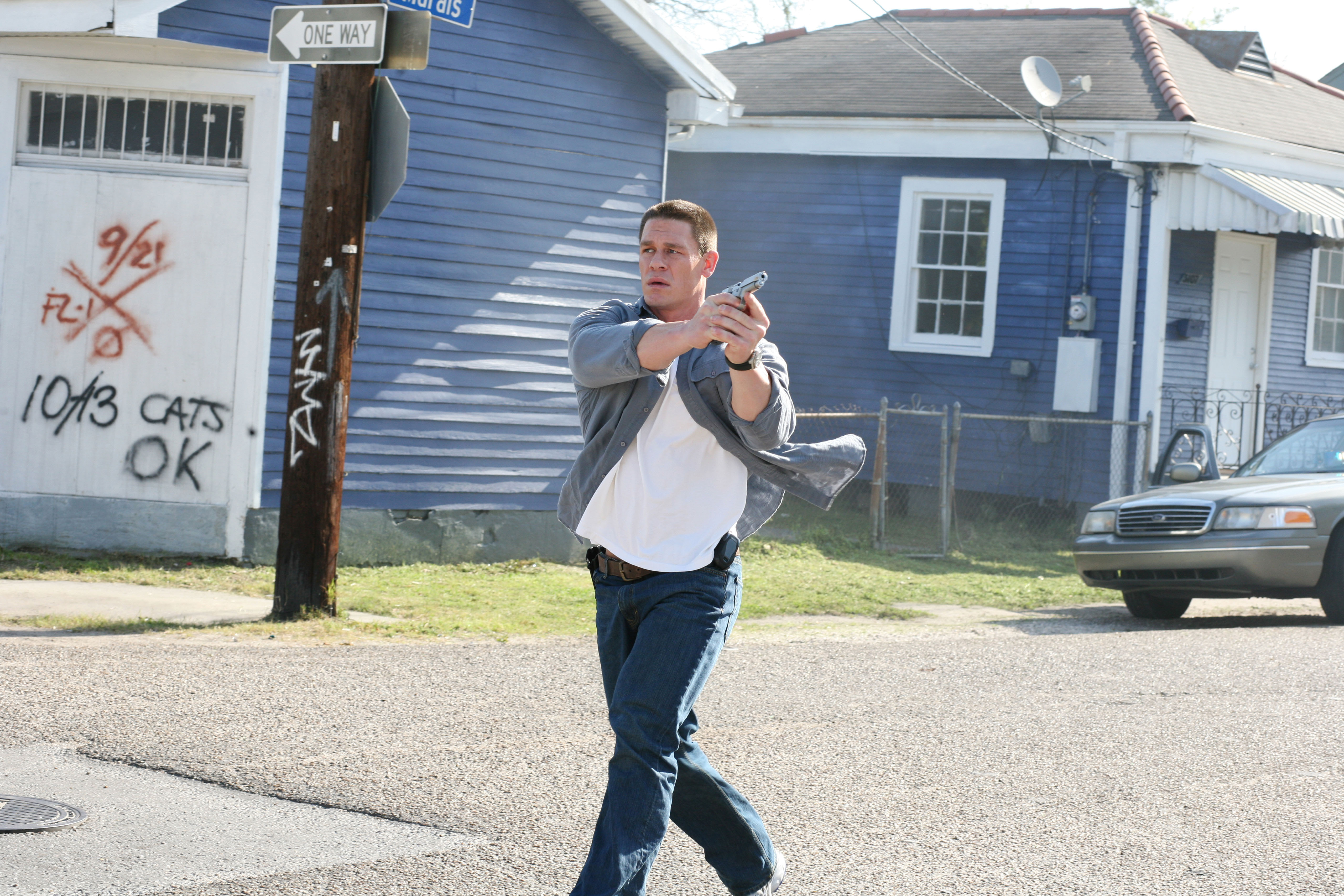 His first movie film was The Marine, a WWE Studios production released in 2007, which kick started his stint on the big screen.

"Steve Austin was originally supposed to do The Marine but he passed. Vince was like, 'Hey I need you to go to Australia,' this is like two weeks before shooting.

"[Vince] explained that if we can bolster WWE studios, we will bolster WWE live event attendance.

"We can do larger building and be more widespread. I’m like, 'This guy is onto something, let's go do this thing so I can get back to the ring.'

"That is the wrong approach to take but I continued to take that approach to the movies and in turn, I did a lot of bad movies."

Cena then featured in several cameo roles as he started to split his time with the WWE.

He said: "Fred was a cameo, Trainwreck was a cameo, Sisters, and I did a bunch of other small cameos where I stop looking at it as a vehicle and start to look at this as creative fun.

"The thing is, I was looking at WWE like that all the time. WWE isn't a vehicle for me to go anywhere else, WWE is where I want to be.

"Then I fell in love with falling into another character, taking the jorts off once in a while and showing my ass on television.

"It’s fun, it’s imaginative and it also keeps the passion for WWE.

"If they change my character heel or babyface or not, it doesn’t matter because I have these other outlets I can express those emotions that I want to do."

Cena has since enjoyed more leading roles, and now stars in Fast & Furious 9 alongside Vin Diesel.

He said: "I really had to change my perception and that came with tremendous failure.

"I thought after all those bad movies. I thought I was done.

"Fifteen years later I got a second chance at the movie business and we're here talking about Fast 9 and it's amazing man, but that comes through absolute fall on your face failure."