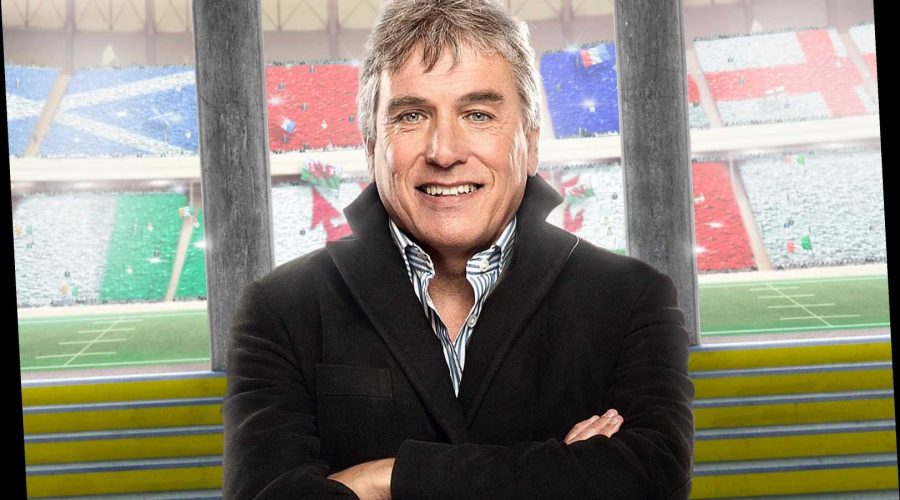 JOHN INVERDALE has announced he is leaving the BBC after 30 years as he takes a job with England rugby.

The 63-year-old, who has presented an array of sports throughout his career, will now represent the National Clubs Association on the RFU Council. 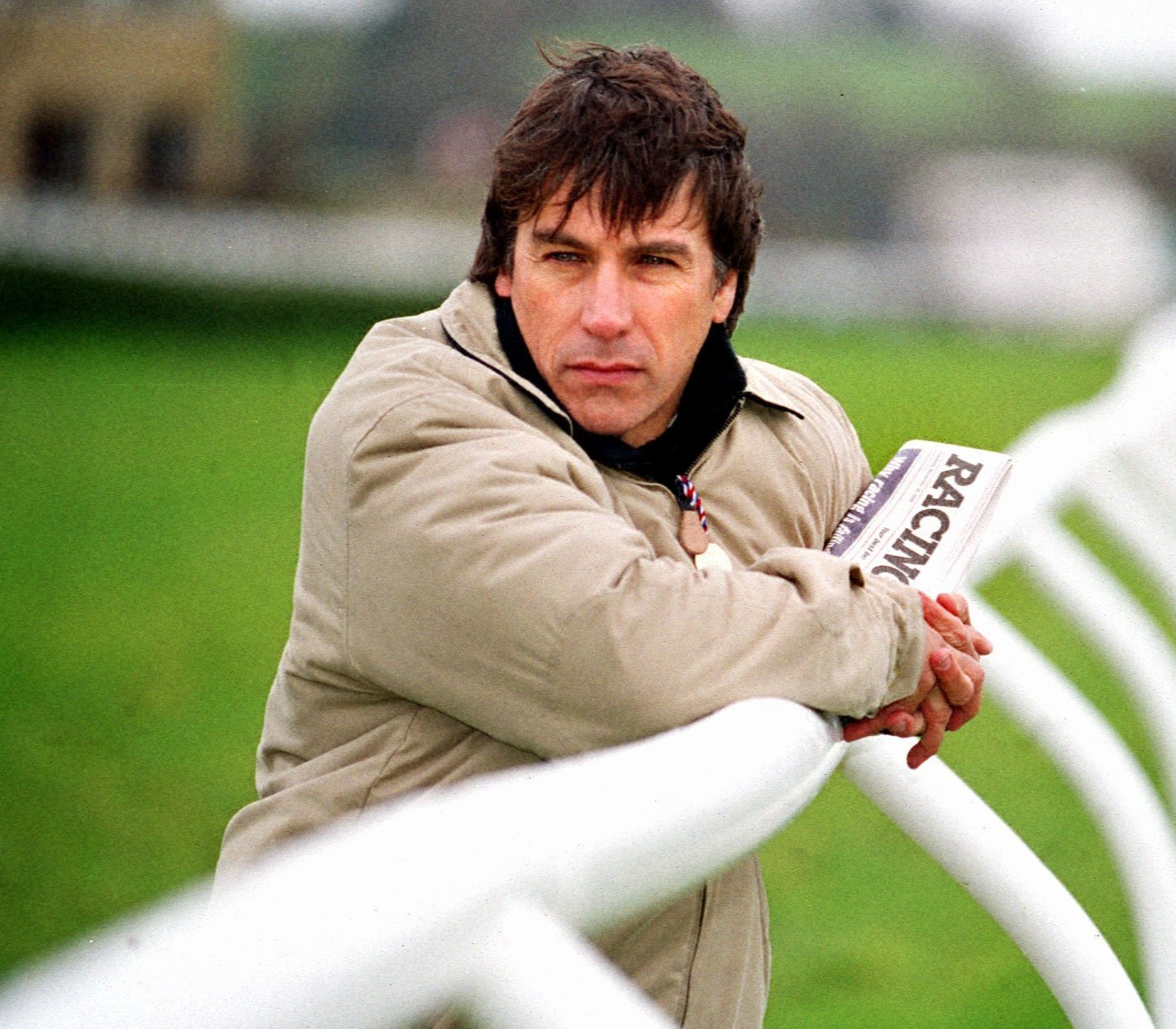 Speaking to The Times about his decision, Inverdale said: "I got a call out of the blue asking if I wanted to sit on the RFU Council and represent the National Clubs Association and having spent 30 years saying that the RFU needs to sort itself out, I decided to think about it.

"I approached the BBC and they said that if I was a member of the governing body, I couldn’t do any England matches and in the background was the doubts as to whether the BBC would be involved in the future anyway.

"I’m almost ashamed to say, but I’m not ashamed at all, that I’m actually really enjoying it.

"I’m finding it fascinating being on the inside rather than lobbing stones at it from the outside."

He said: "Congratulations to John Inverdale on his retirement from @bbcsport.

"Here’s myself and John at his local rugby club and this picture is extra special because it’s one of the only pictures you will ever find when I have a beer in my hand! One of the best broadcasters out there."

Inverdale has presented a host of major sports shows aired on the BBC. 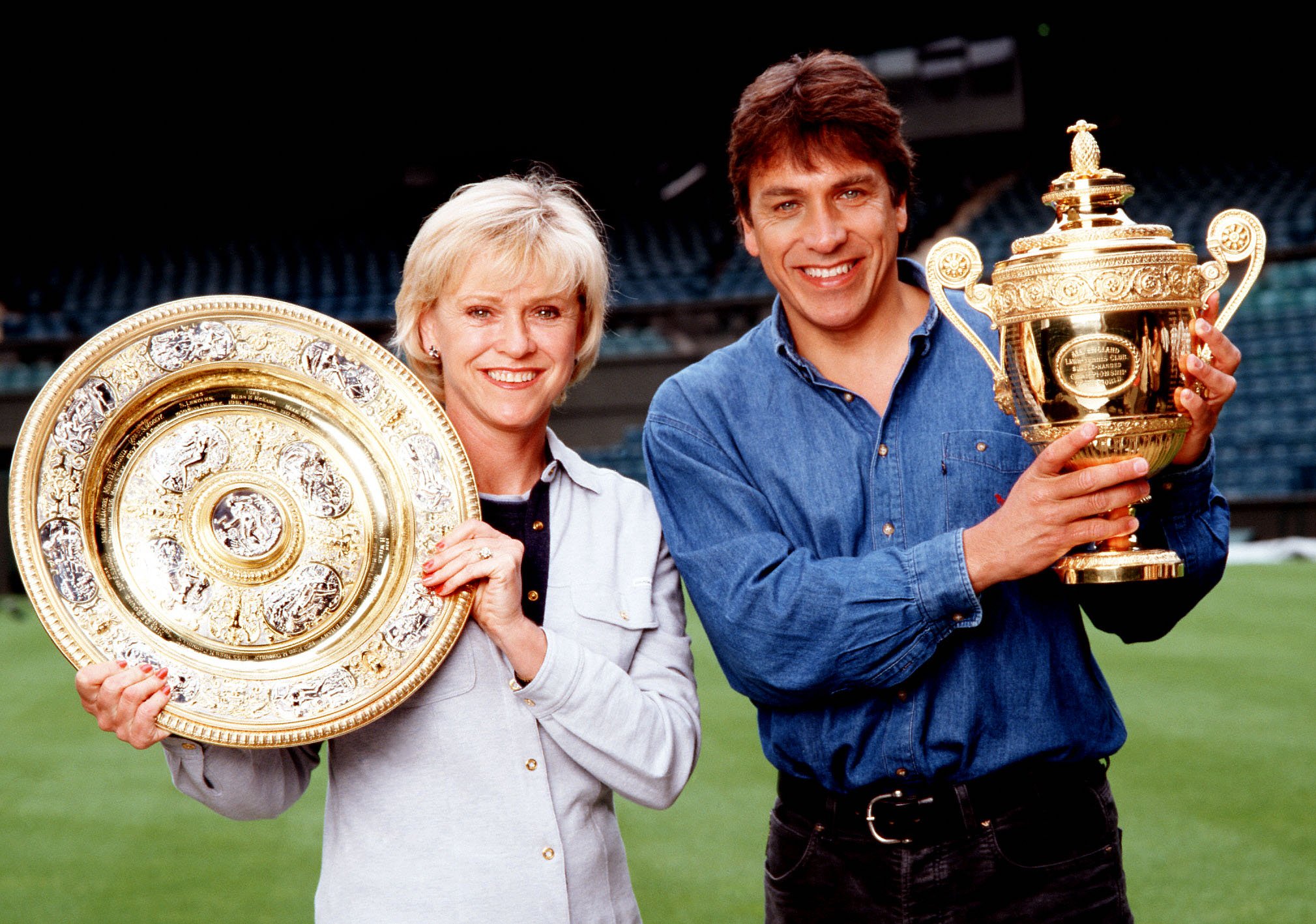 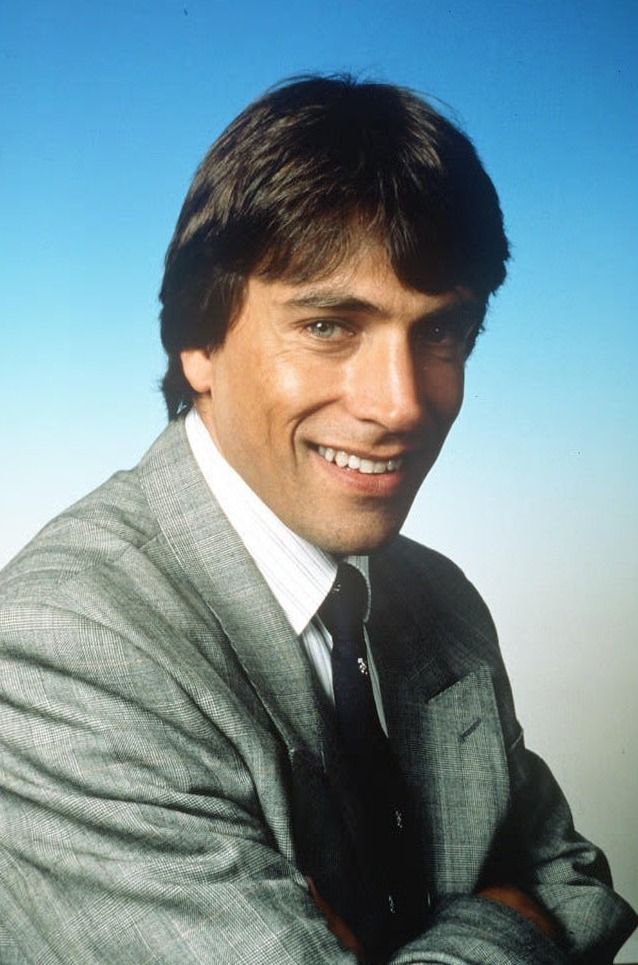 These include Wimbledon, the Olympics, the Grand National and FIFA World Cup.

Inverdale's final presenting gig for the BBC came when the Six Nations ended with Scotland's win over France on Friday night.