JORDAN NOBBS vowed to make the most of her impressive form after Arsenal went level on points with league leaders Manchester United.

The midfielder bagged her second goal in seven games across all competitions this term with a belting strike against West Ham. 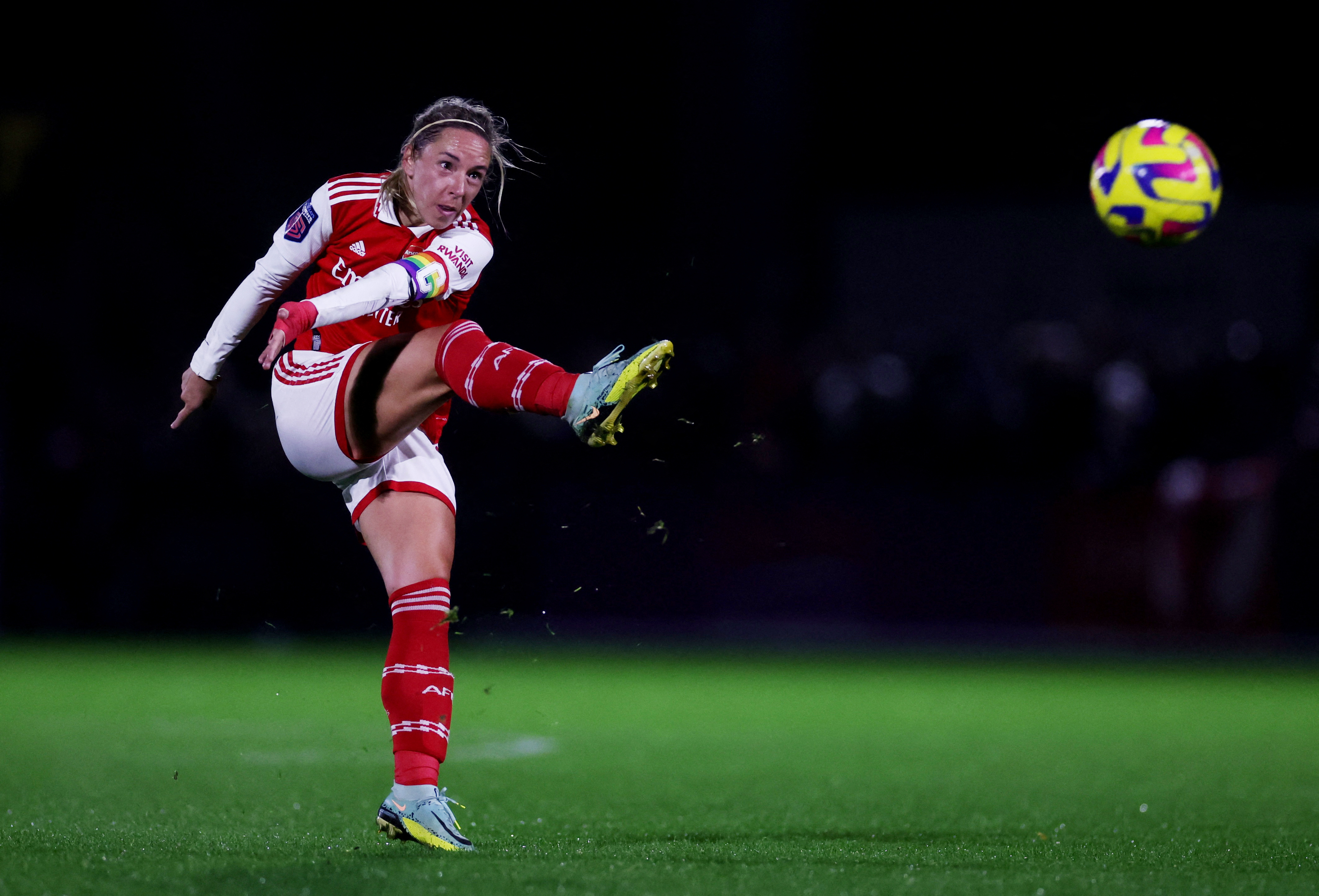 The England ace’s first-half rocket shot followed a stunning volleyed effort netted in the Champions League against Zurich on Thursday.

And Nobbs’ goal against the Hammers garnered praise from fans on social media with some hailing her comeback following a serious knee injury she sustained in June.

Reflecting on her recent goals and return from injury Nobbs told Sky Sports: "It's been really tough.

"I've obviously had a rough few years and in the last few months getting into this squad.

"We've got such a talented team and I've just had to basically keep working hard. 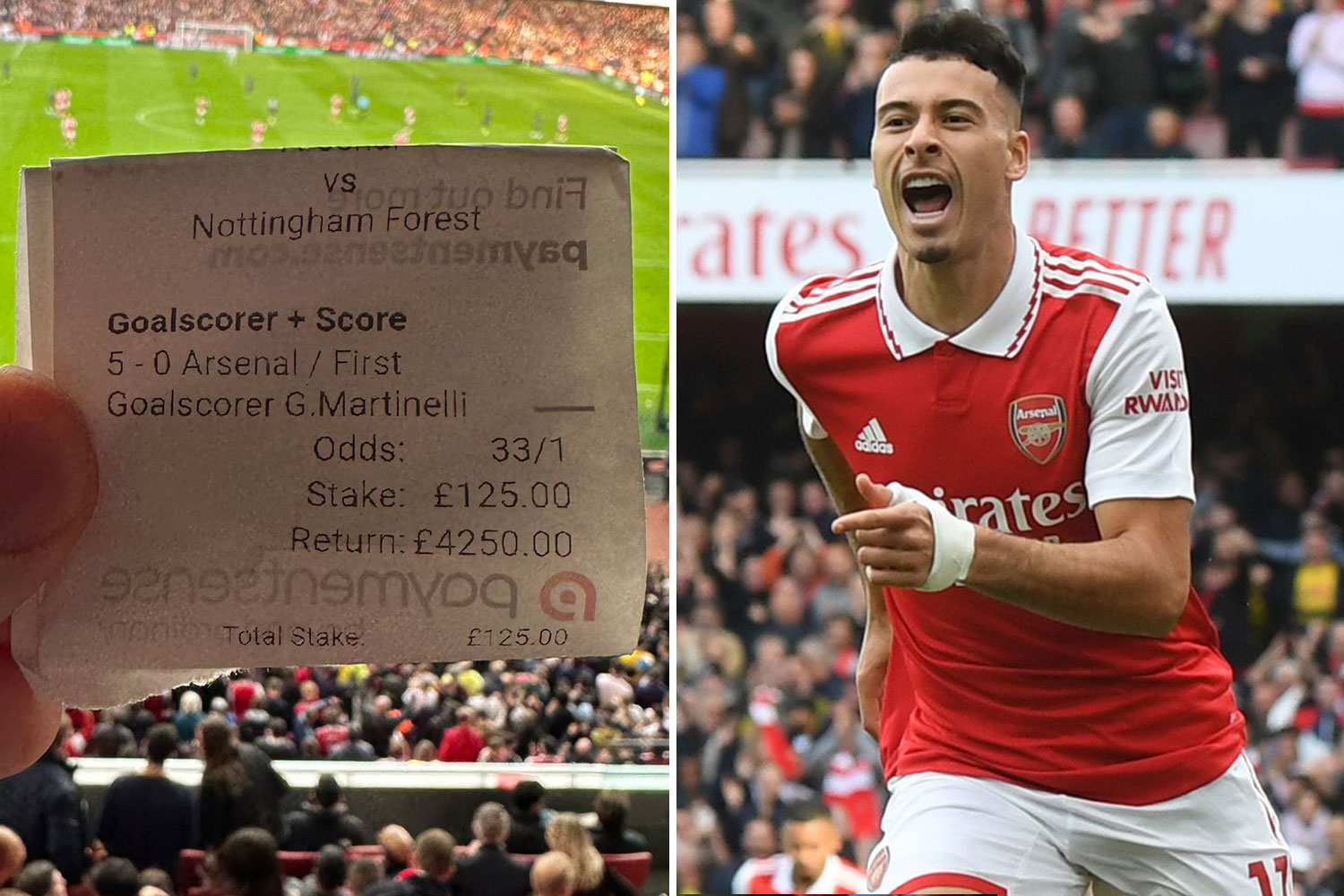 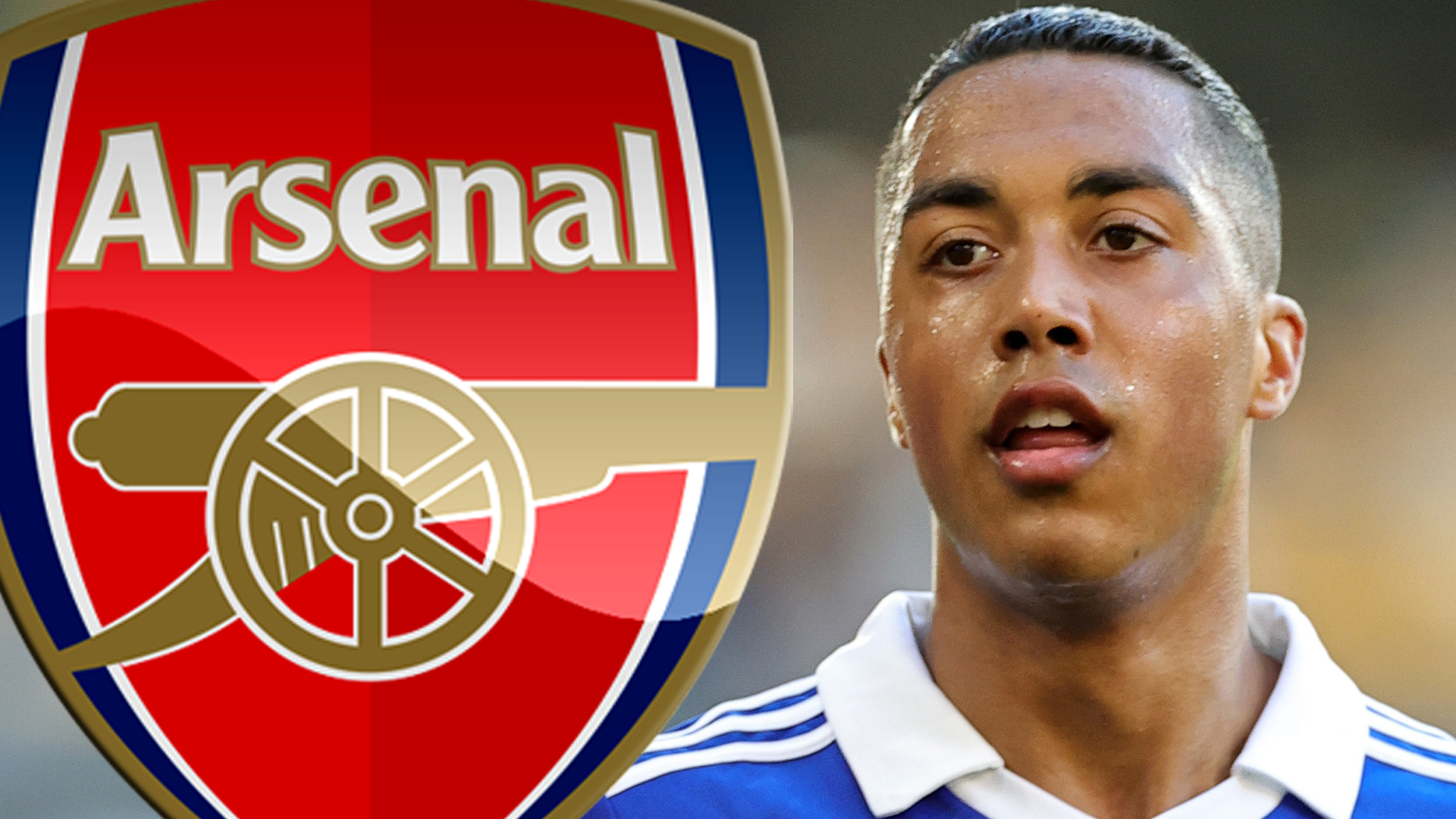 "Every time I've gone out at training and I've just been thinking 'don't stop because that chance always comes'.

“I'm just glad that I could take my chance last week and then obviously, coming on today.

“I have to take any chances I can and yeah and it's been tough but it's football.”

Goals from Nobbs, Stina Blackstenius and Frida Maanum saw the Gunners seal a 3-1 win against the Irons who took a first-half lead with Dagny Brynarsdottir's close-range effort.

And the Hammers could have had two, but the Irons skipper saw a headed goal incorrectly disallowed after Kim Little slipped over in the penalty area.

West Ham boss Paul Konchesky said: "Dagny scored a good poacher's goal and maybe her first one should have counted.

"It’s a bit disappointing as that could have put us two goals ahead and it might have been a different game."

The Gunners take on Leicester next ahead of the international break with the Foxes bottom of the table after five straight losses.

West Ham will host Brighton with the Seagulls hoping to bounce back after falling to a hefty 8-0 loss against Tottenham. 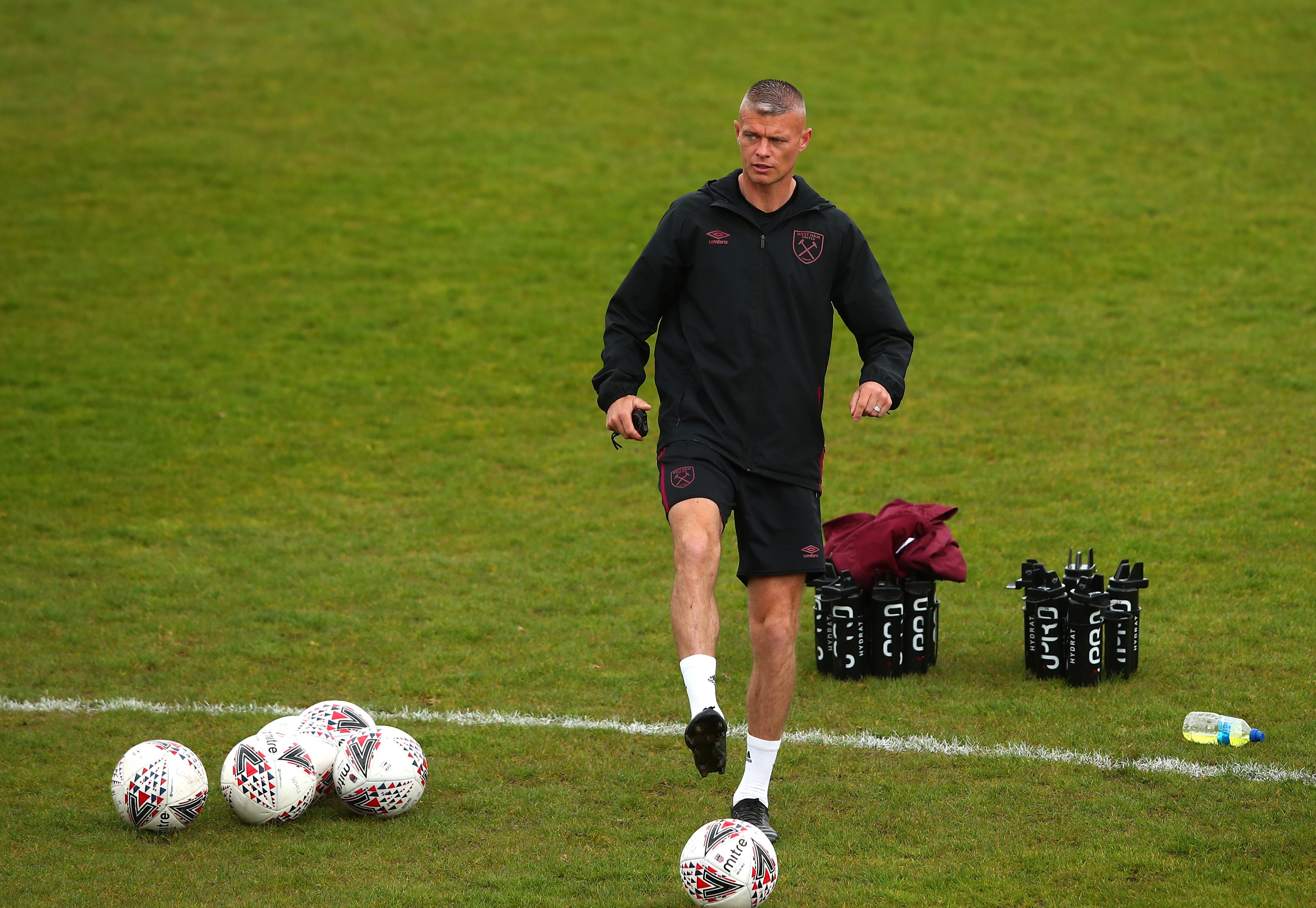