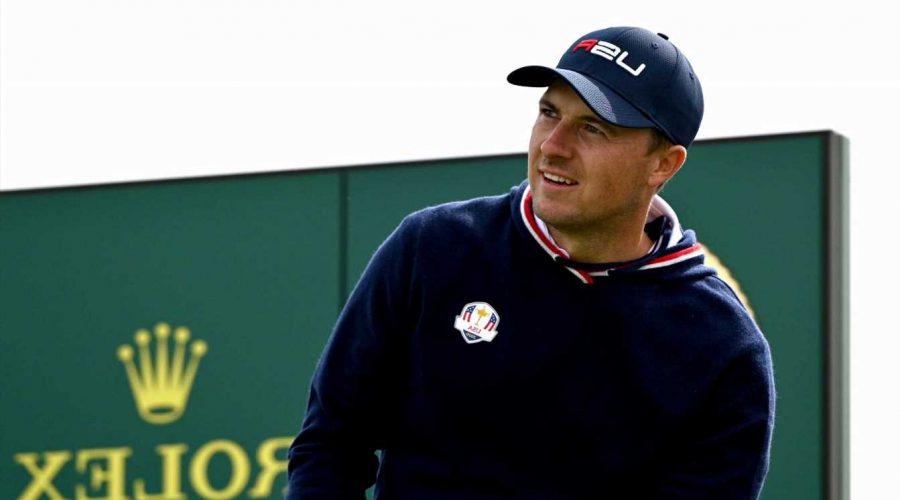 Following Rory McIlroy’s best attempt yet at completing the career grand slam, it will be Jordan Spieth’s turn in similar circumstances at the US PGA Championship.

McIlroy admitted he was happy to undertake his preparation at Augusta National largely “unhindered” thanks to the presence of a certain Tiger Woods, the last of the five men to have won all four major titles.

At Southern Hills, it will be the presence or absence of defending champion Phil Mickelson which will dominate the conversation, in particular his association with the Saudi-backed series of events causing increasing divisions in the professional game.

Mickelson has been in exile since the fall-out from his explosive comments about the PGA Tour and the breakaway spearheaded by Greg Norman.

The 51-year-old accused the PGA Tour of “obnoxious greed” and acting like a “dictatorship”, yet admitted he was well aware of Saudi Arabia’s human rights record but was using the threat of a breakaway to “reshape” how the Tour operates. 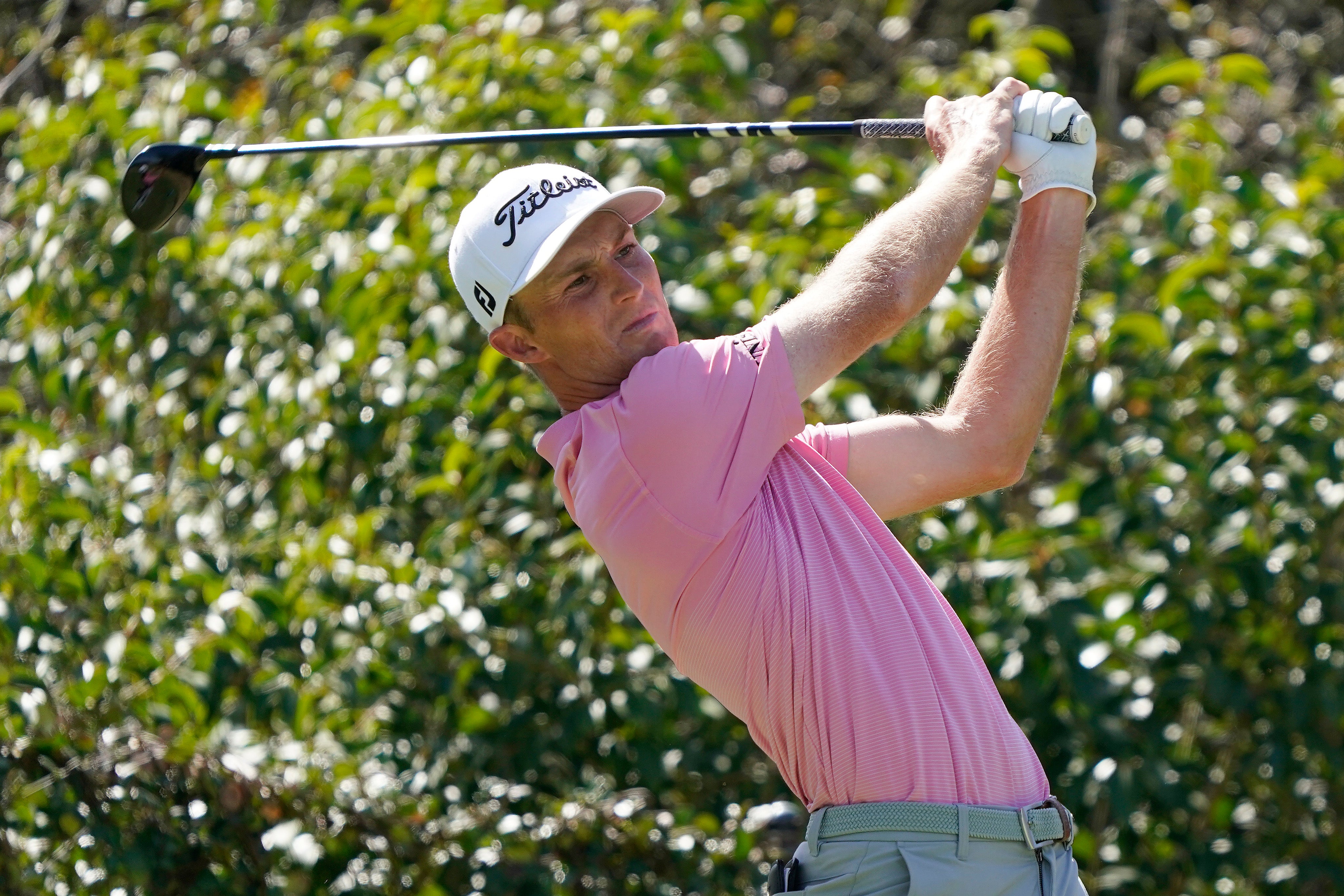 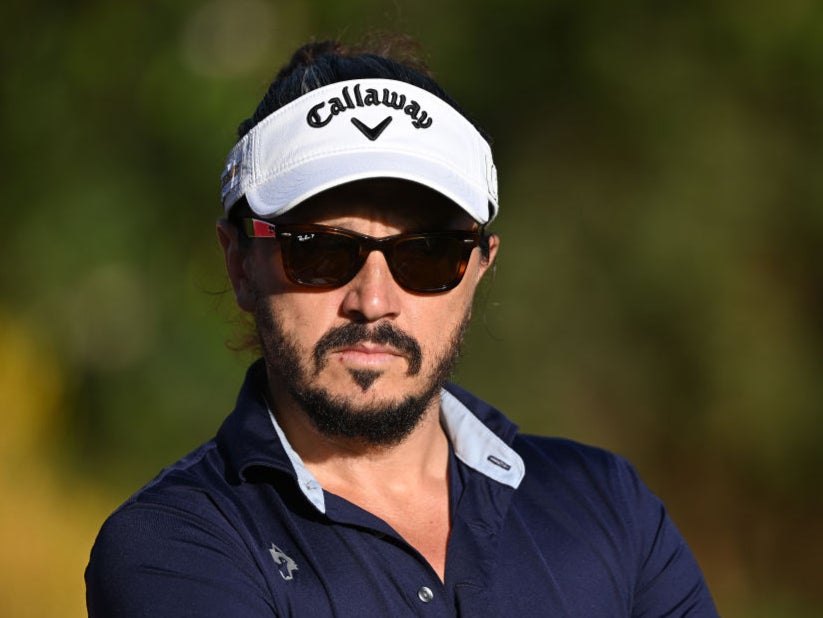 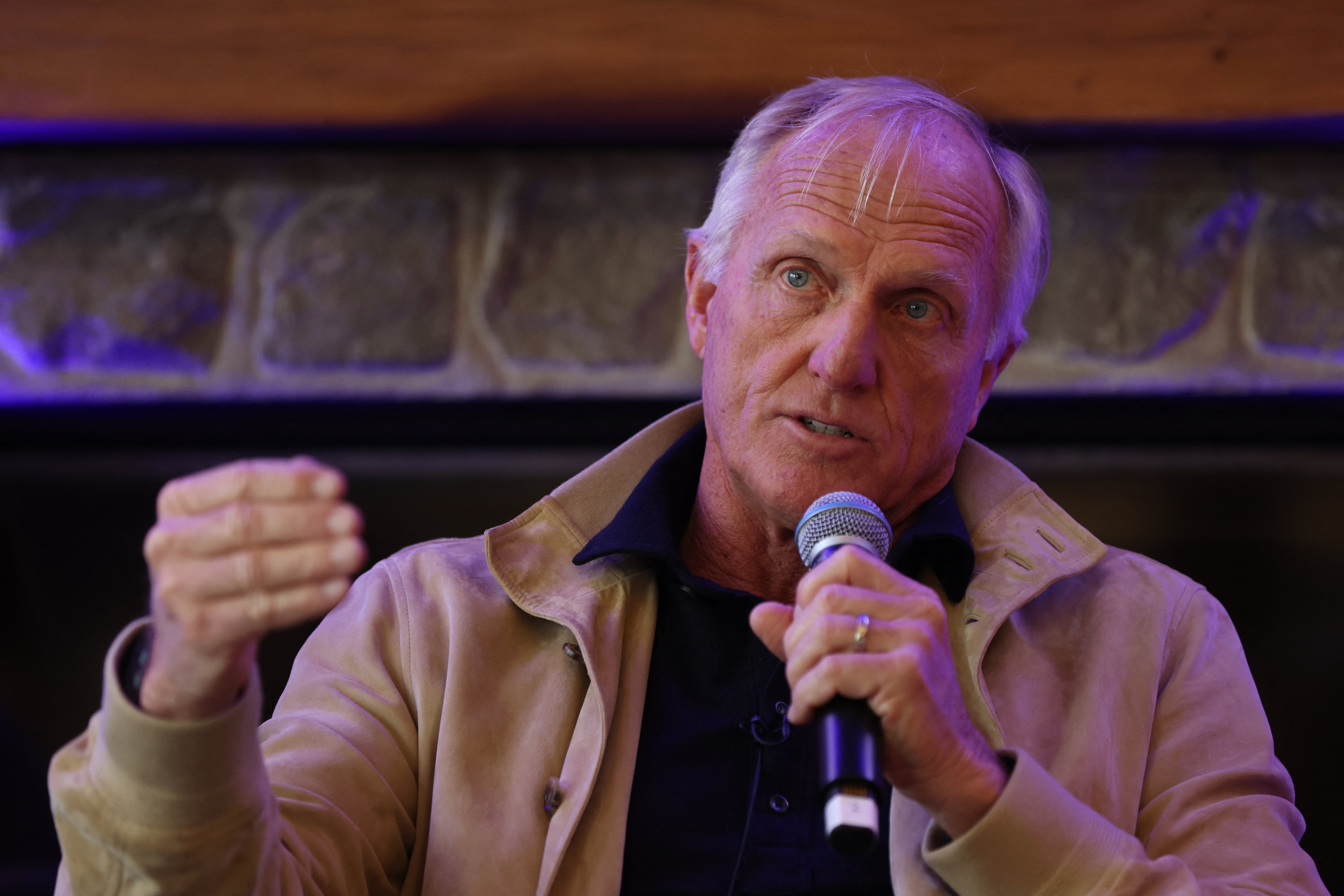 Despite seemingly burning his bridges with the Saudis, Mickelson requested a release from the PGA Tour to play the first LIV Golf Invitational Series event in June at the same time as registering for his title defence and the US Open, the major he needs to win to complete a grand slam.

His agent stressed that the six-time major winner was simply keeping his options open and did not have “concrete plans” about his return to action, ensuring the whole circus will continue to rumble all the way to Tulsa.

All of which could be good news for Spieth, who has needed to win the US PGA to join Gene Sarazen, Ben Hogan, Gary Player, Jack Nicklaus and Woods in golf’s most exclusive club since winning his third major in the 2017 Open.

His best result in the event is second behind Jason Day in 2015, the year he won the Masters and US Open and missed out on a play-off in the Open at St Andrews by a single shot, while he was also a somewhat distant third to Brooks Koepka in 2019.

Spieth suffered a subsequent loss of form until winning the Texas Open the week before finishing third in the 2021 Masters, the former world number one also battling Collin Morikawa for the Open at Royal St George’s three months later.

After missing the cut in the Masters for the first time in his career in April, Spieth bounced back to win the RBC Heritage the following week, beating Patrick Cantlay in a play-off despite finishing a lowly 60th in the putting statistics. 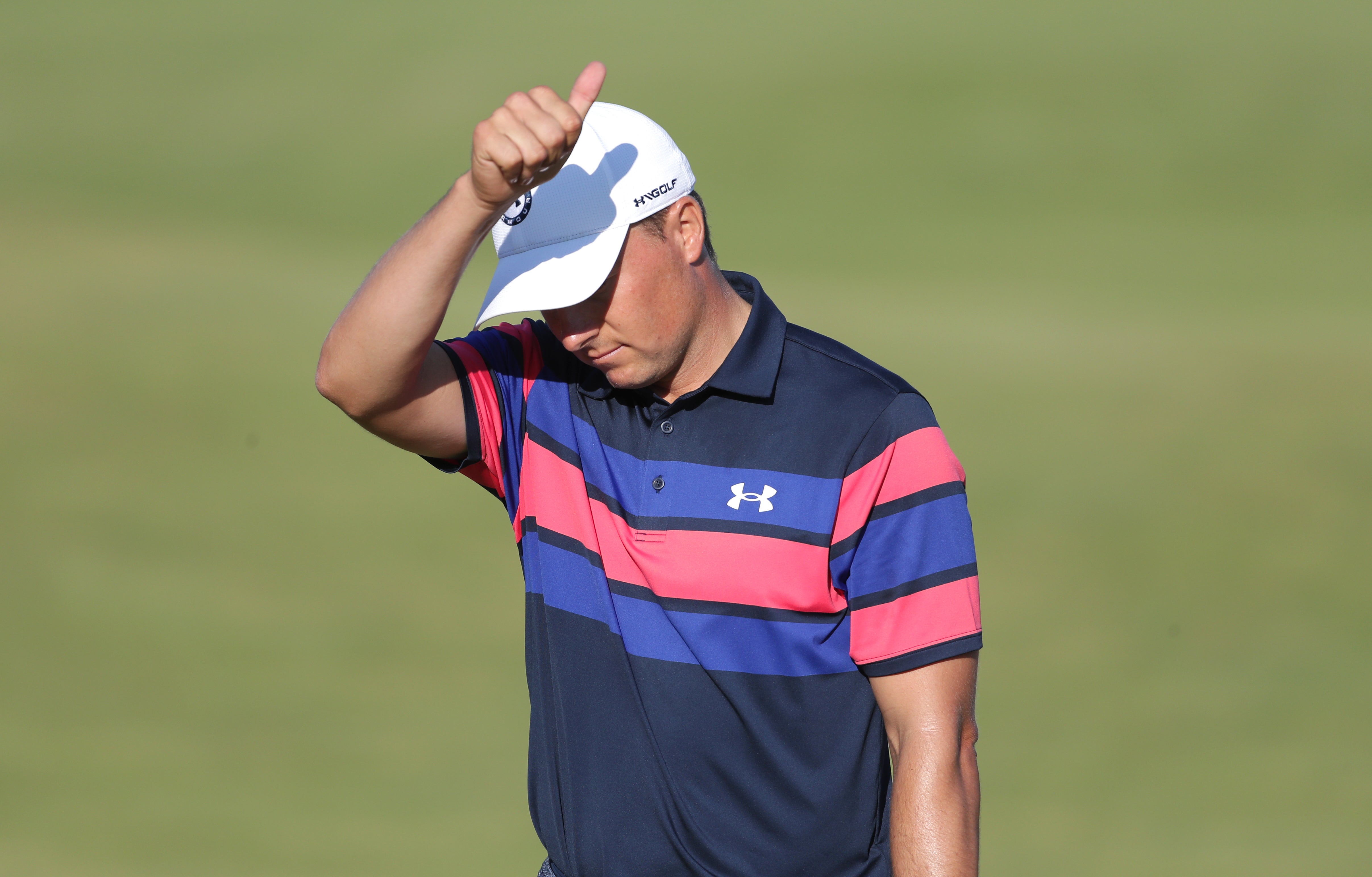 “I won without a putter,” Spieth declared, an encouraging claim from a player who won his three majors by putting betting than everyone else.

Spieth is likely to need all departments of his game firing to triumph at Southern Hills, which will be a testing par-70 measuring 7,556 yards and featuring two par fives stretched to 656 and 632 yards.

The course has been renovated by architect Gil Hanse since Woods won his 13th major title there in 2007 amid a heatwave which prompted Colin Montgomerie to joke “at least it’s in the shade” after hooking a drive into the trees.

Woods has not competed since the Masters but undertook a recent scouting trip to Southern Hills and employed the club’s director of golf, Cary Cozby, as his caddie. 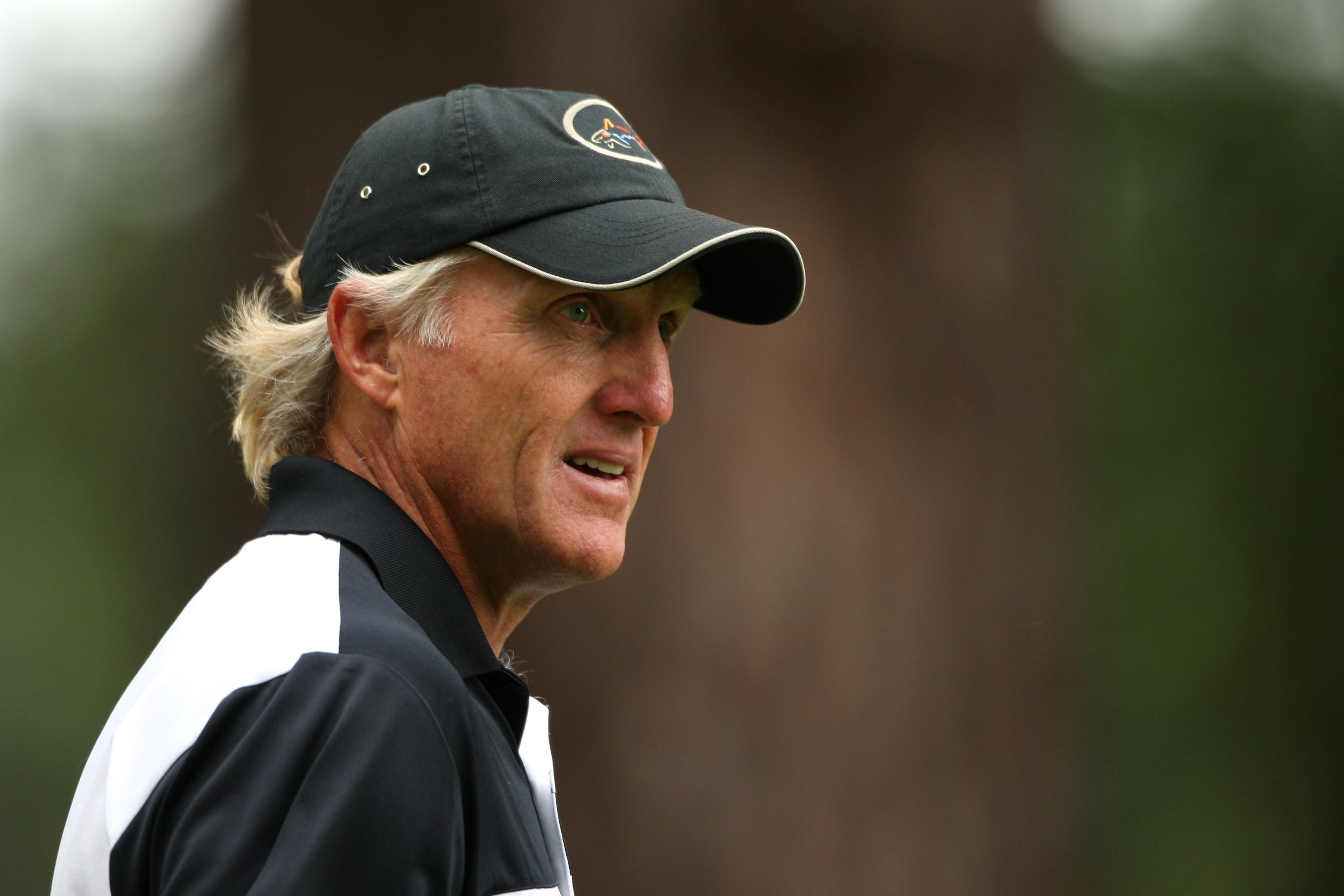 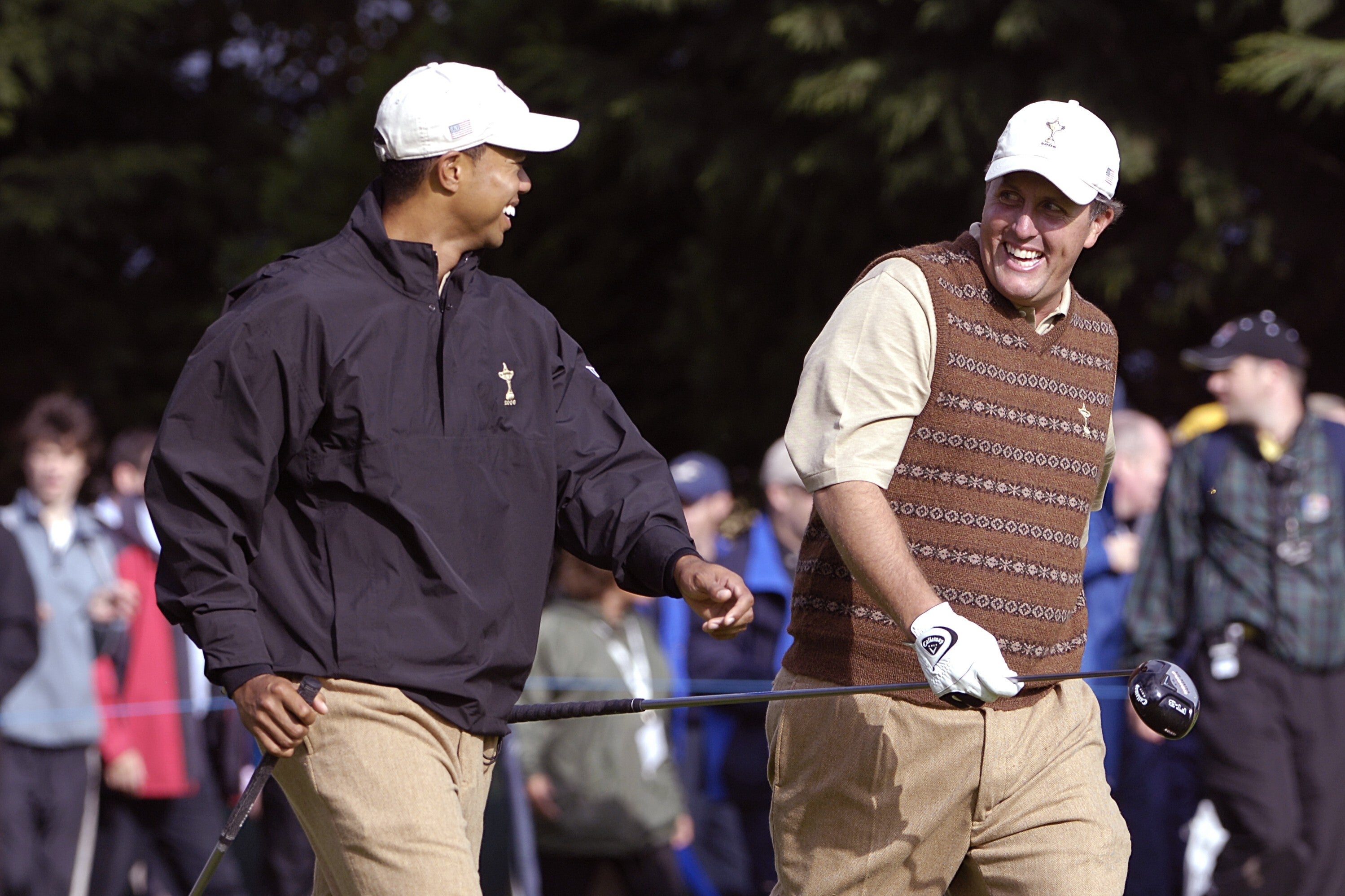 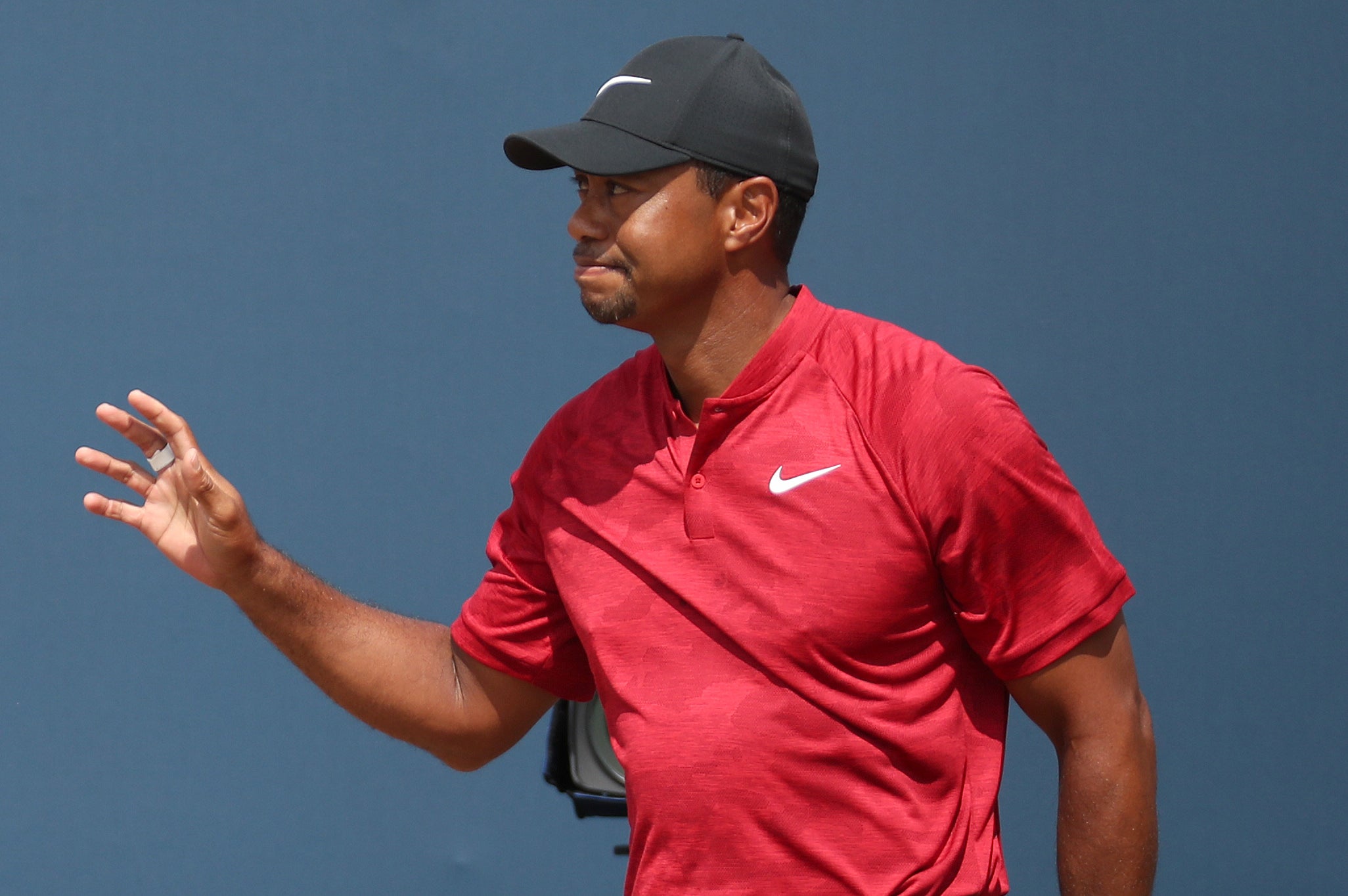 “I know guys can hit it past him now, but watching him work was amazing,” Cozby told Golf Oklahoma. “He’s so meticulous, detailed and immersed in what he’s doing.

“I think he can contend. He’s like Michael Jordan late in his career, playing defense and hitting jump shots. Whoever wins here is going to have to be a great chipper and he is still that.”