TOTTENHAM'S defeat to Leicester did not show the 'reality' of the game, Jose Mourinho has claimed.

Having insisted that the midweek defeat to Liverpool was not a fair reflection of the game, the Spurs boss was once again adamant that his team played well on Sunday. 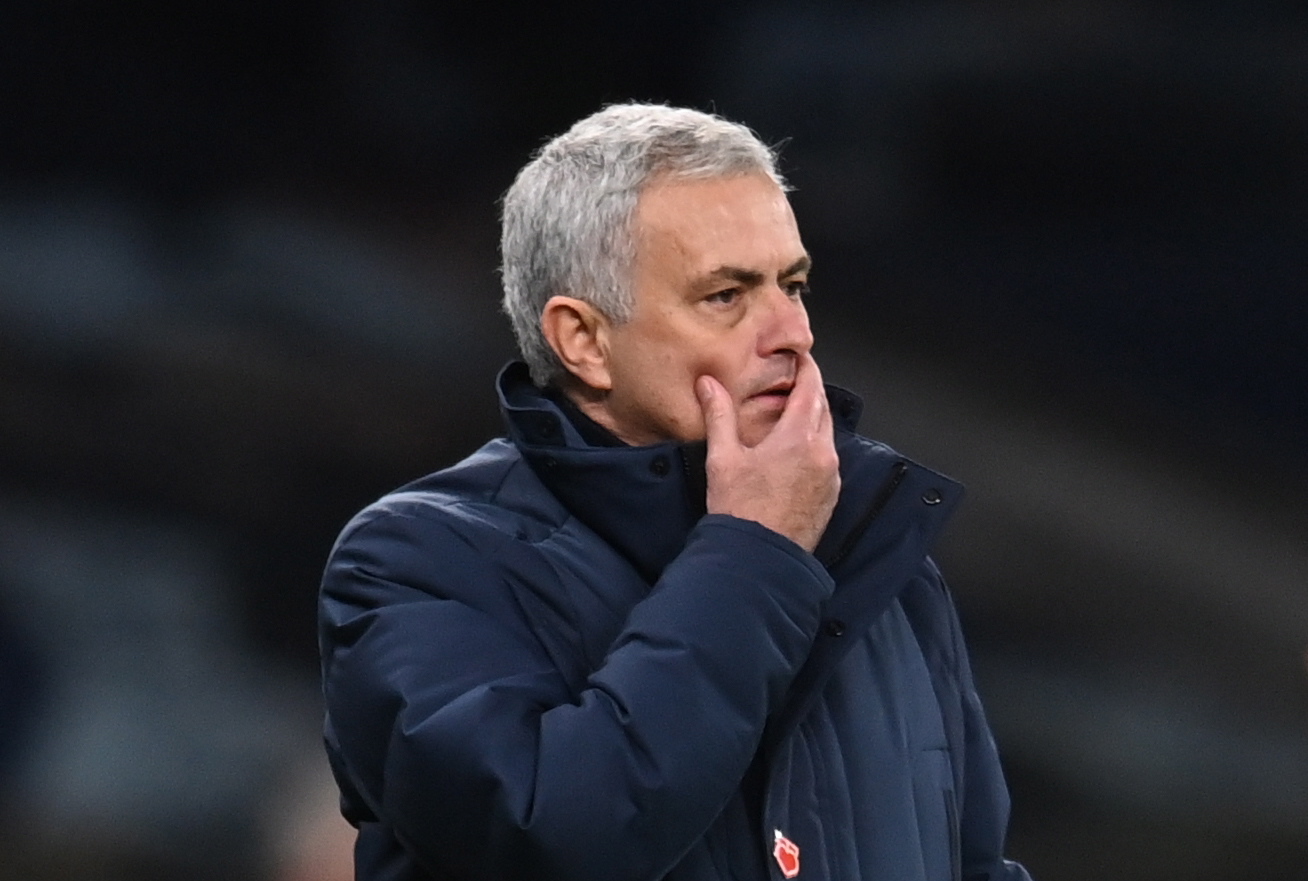 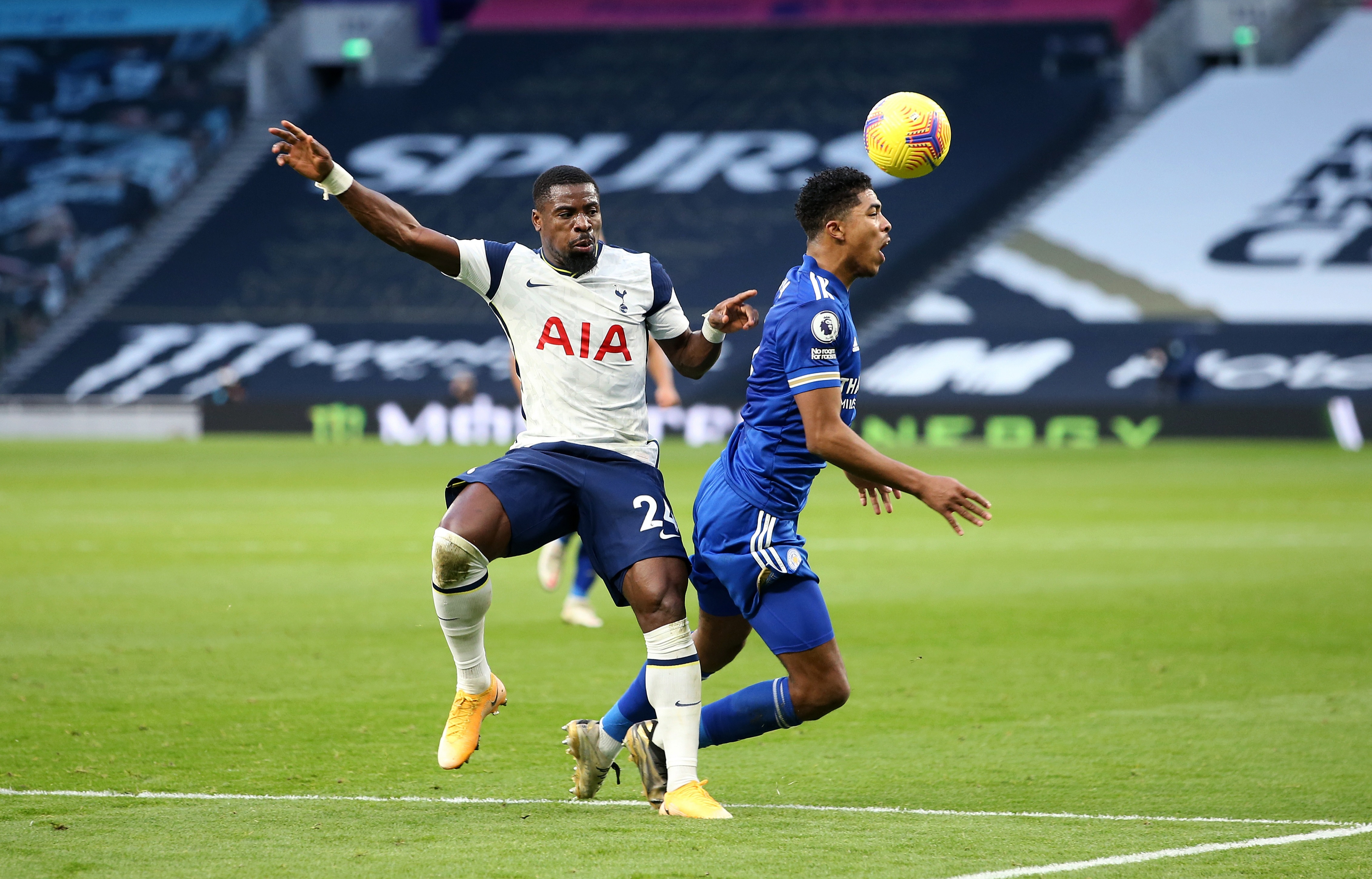 Leicester left North London with all three points after a Jamie Vardy penalty and Toby Alderweireld own goal earned a 2-0 win.

A tight first-half was blown open when Serge Aurier gave away a criminal penalty with a barge on Wesley Fofana.

Amid Tottenham's pressure, the visitors were a threat on the counter and had a James Maddison goal ruled offside by a narrow VAR call before the second goal.

Mourinho, 57, claimed afterwards that both goals came against the run of play.

That is despite Leicester firing off far more shots than his side, with 17 efforts to eight.

“But our best period in the first-half where we were totally in control and we had a couple of good chances to score is when you are expecting to go into half-time at 0-0.

“But we went 1-0 down and then in the second-half we score an own goal when we had the word that [the media] love, possession, and we were creating more and that was difficult.

“The reaction was positive. [Kasper] Schmeichel made a couple of important saves that could have given us life for the last minutes of the game.

“But in the end, it’s a game that we lose with a penalty and own goal. With the result it looks like the opponent was totally in control or the opponent was better than us, but that’s not the reality.

“Our performance was not good, but the game was not like they deserve to win or we deserve to lose.

Mourinho described Spurs' 2-1 defeat to leaders Liverpool in midweek as 'undeserved' with the 'best team' beaten.

That earned a cheeky jibe from Trent Alexander-Arnold with the Portuguese coach's side now fifth in the table, six points off the top.

Since a brief sojourn to first place, Tottenham have gone three games without a win, surrendering points late on to Crystal Palace and Liverpool before Sunday's loss.

Mourinho's attention turns to the Carabao Cup and a trip to Stoke on Wednesday before facing Wolves on December 27.