JOSE MOURINHO claims his old club Manchester United are “lucky” to be in Champions League contention. 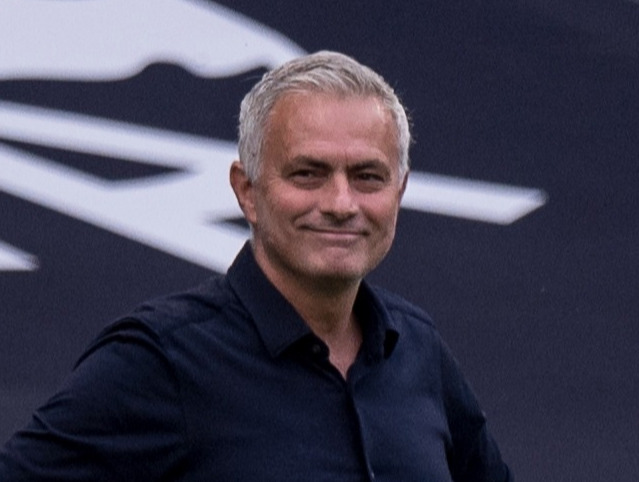 The Red Devils, who face Chelsea in the FA Cup semi-finals on the same day, are below the Foxes on goal difference.

Mourinho said: “If United do it, they’ll have done it by playing very well in the second part of the season.

“And on top of that everybody knows they were a bit lucky more than once. Luck that others didn’t have. Like us.”

United have been given 13 Premier League spot-kicks this season — including a dubious one won and converted by Bruno Fernandes against Aston Villa this month.

And Lampard says his stars must make sure they do not cough up another at Wembley tomorrow. 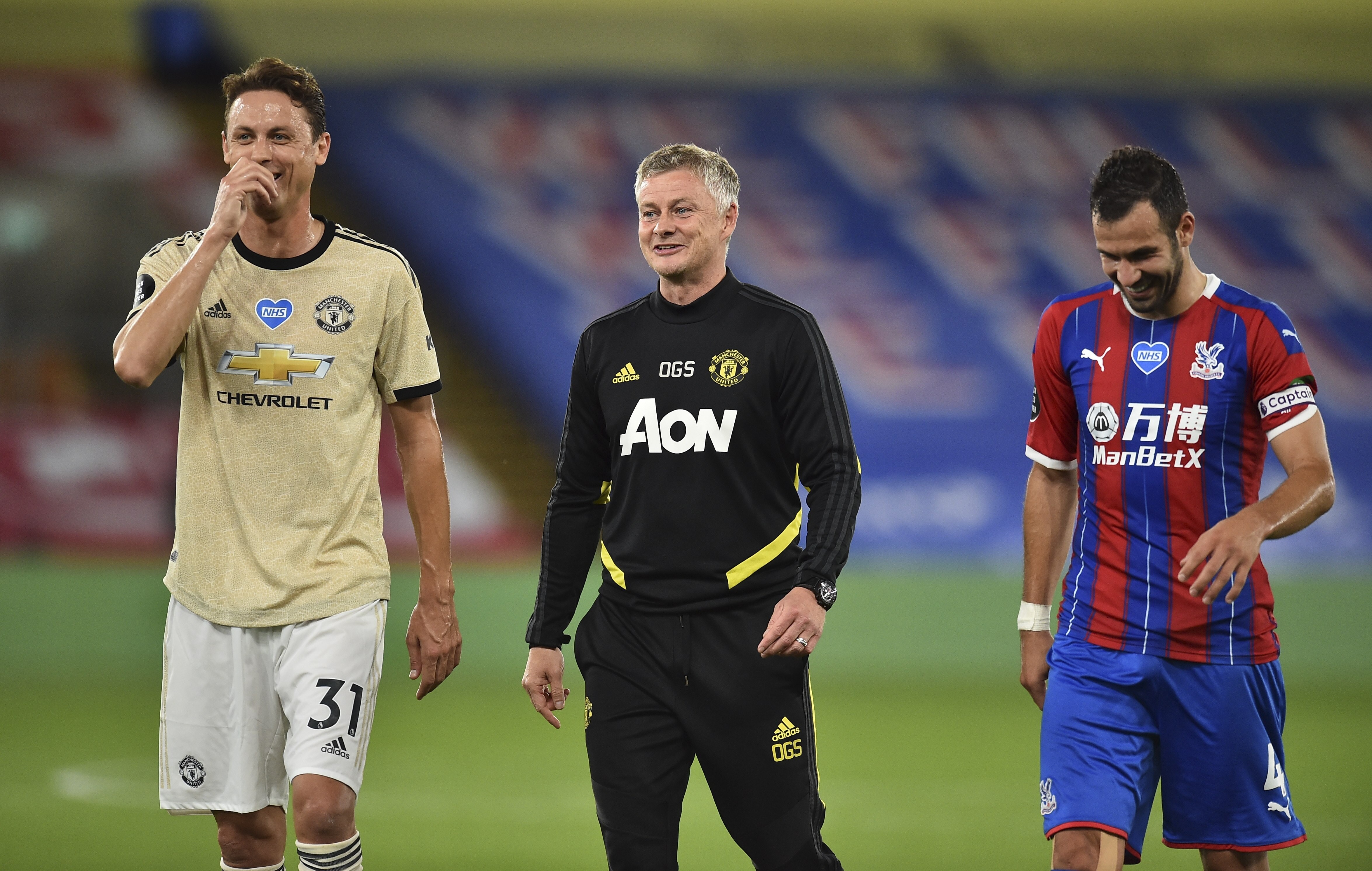 Boss Lamps said: “They have to be careful because when players of quality and speed, like United’s forwards, travel quickly you must move your feet and not dive in on them.

“And Bruno Fernandes because he’s very clever in his movement.

“We saw that at Aston Villa, making something feel like a penalty where maybe it isn’t.”