MATT DOHERTY has defended Jose Mourinho and believes the players did not do enough to prevent his dismissal from Tottenham.

The Portuguese, who is SunSport's football expert for the Euros, was sacked after 17 months in charge at the Tottenham Stadium. 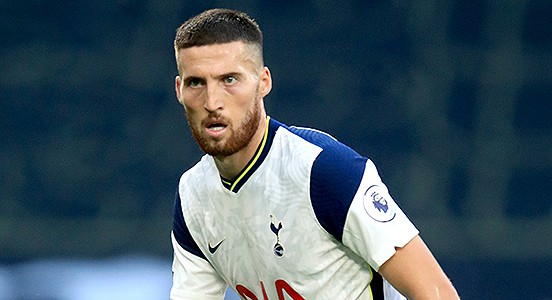 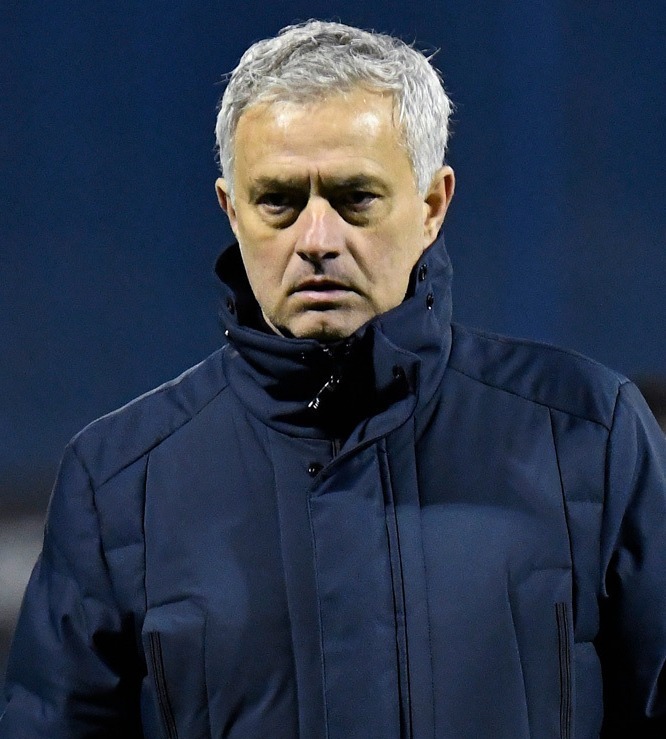 He won 45 out of 86 games and was let go just days before Spurs' Carabao Cup final defeat to Manchester City.

Despite failing to make Spurs better Doherty has sympathy for Mourinho, and suggests the squad let down their former boss.

Doherty told Sky Sports: "He was only there for 18 months. If it was three or four years, it could be a different conversation, but we just weren't getting the results for him.

"The manager is always the one to lose his job, but as players, we were the ones on the pitch and we weren't able to get the results for him, which was a shame because he's one of the best managers ever."

Doherty was signed by Mourinho last summer but he started just 13 league games in his debut season.

But he was happy with the amount of games he played and got on very well with Mourinho.

"I had a great relationship with him. He was my neighbour for the whole year, so the relationship was fine. He was a great guy, but unfortunately these things happen in football."

Mourinho has since returned to Serie A, joining Roma on a three-year deal.

Spurs, meanwhile, are closing in on a new manager in Paulo Fonseca, whose most recent job was at Roma.

12/06/2021 Sport Comments Off on Jose Mourinho’s sacking was PLAYERS’ fault, says Tottenham ace Doherty as he calls Special One ‘one of the best ever’
Lifestyle