JOSH TAYLOR says he will take his throne as king of the super- lightweight division on Saturday night — then ditch the garden furniture. 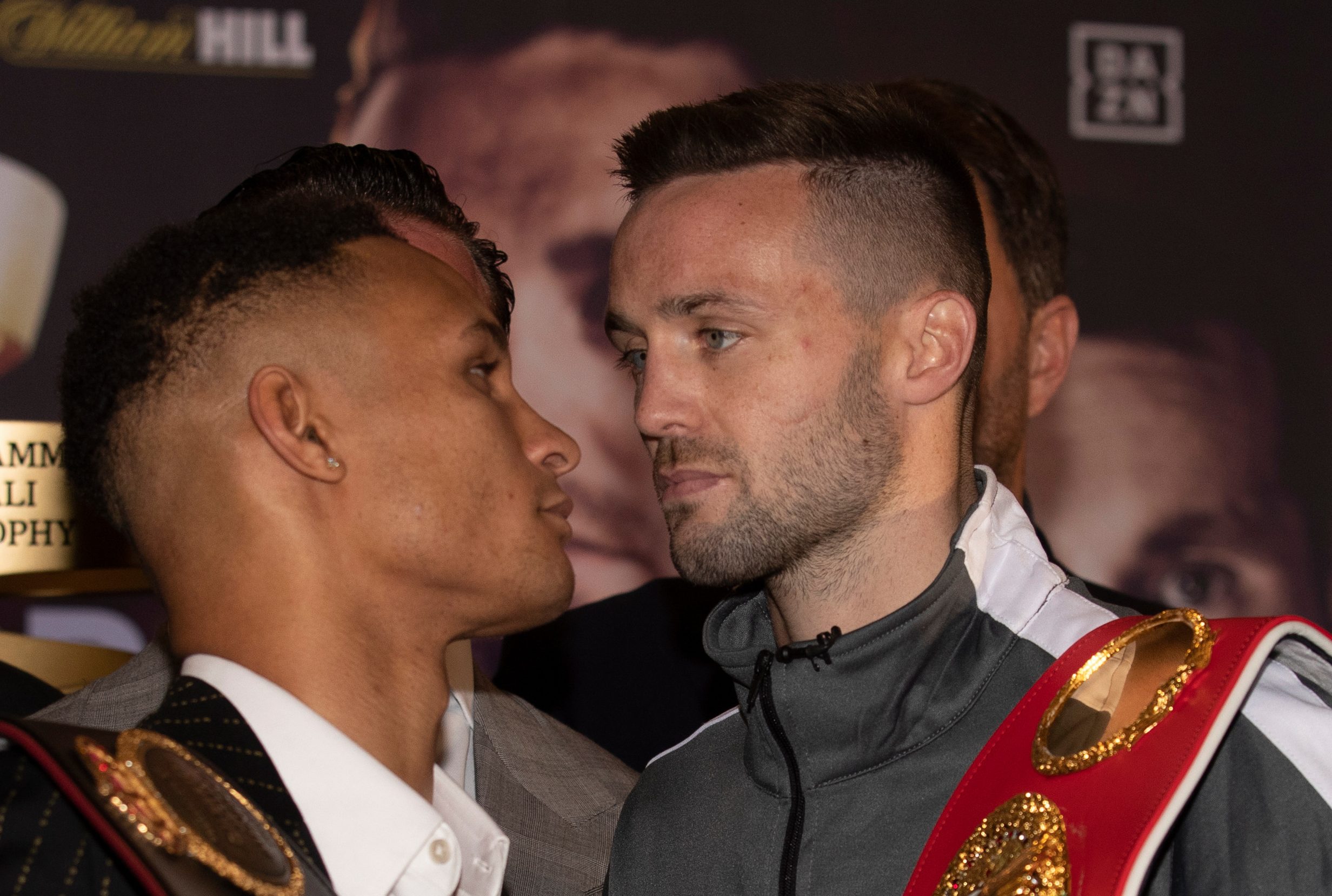 The 28-year-old Brit picked up his red 10st strap in May and treated himself to a brand new house in East Lothian with the winnings.

But he has held off settling in until after his unification attempt — and has had no time to hit Ikea for any of the essentials.

He said: “We will move into the new house straight after the fight but we need to buy a bed for it first.

“All we have in there for furniture at the minute are a couple of summer deck chairs, we don’t even have a bed to sleep in!

“It is exciting times and we cannot wait to get in to our home but it will look a bit sparse with only two chairs and three belts for furniture.”

Prograis had to strip naked to make 9st 13lb at Friday's weigh-in.

"Taylor tipped the scales on the same number with his pants on and took added confidence from his rival’s supposed struggle.

The pair hurled abuse at each other and vowed to knock the other out.

Taylor said: “I always make the weight easily. He looks dead on his feet and he will get planted on Saturday.

“I am ready to fight, I am relaxed and cannot wait to do a number on this mouthpiece.

"He is going to sleep and back to America with his tail between his legs.” 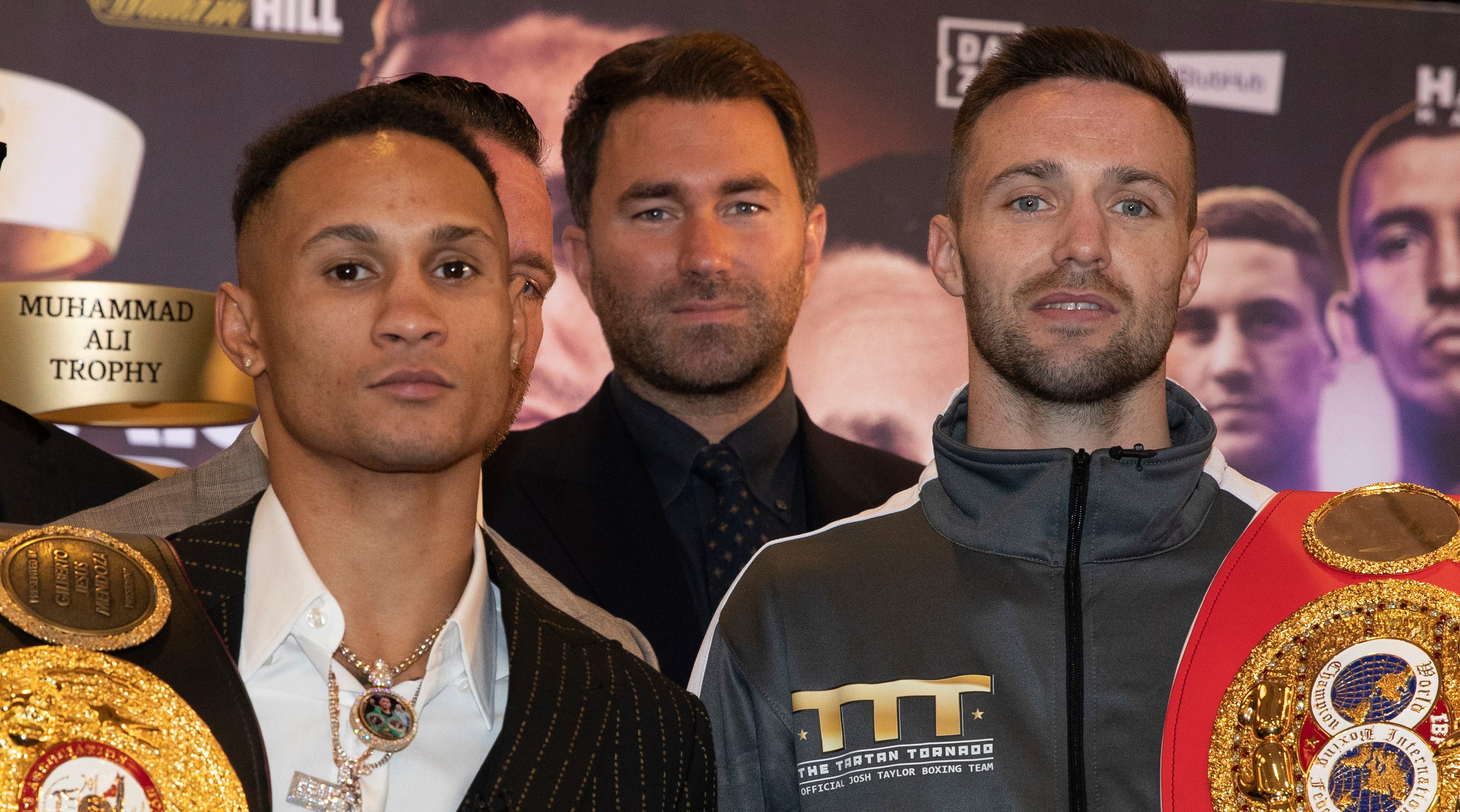 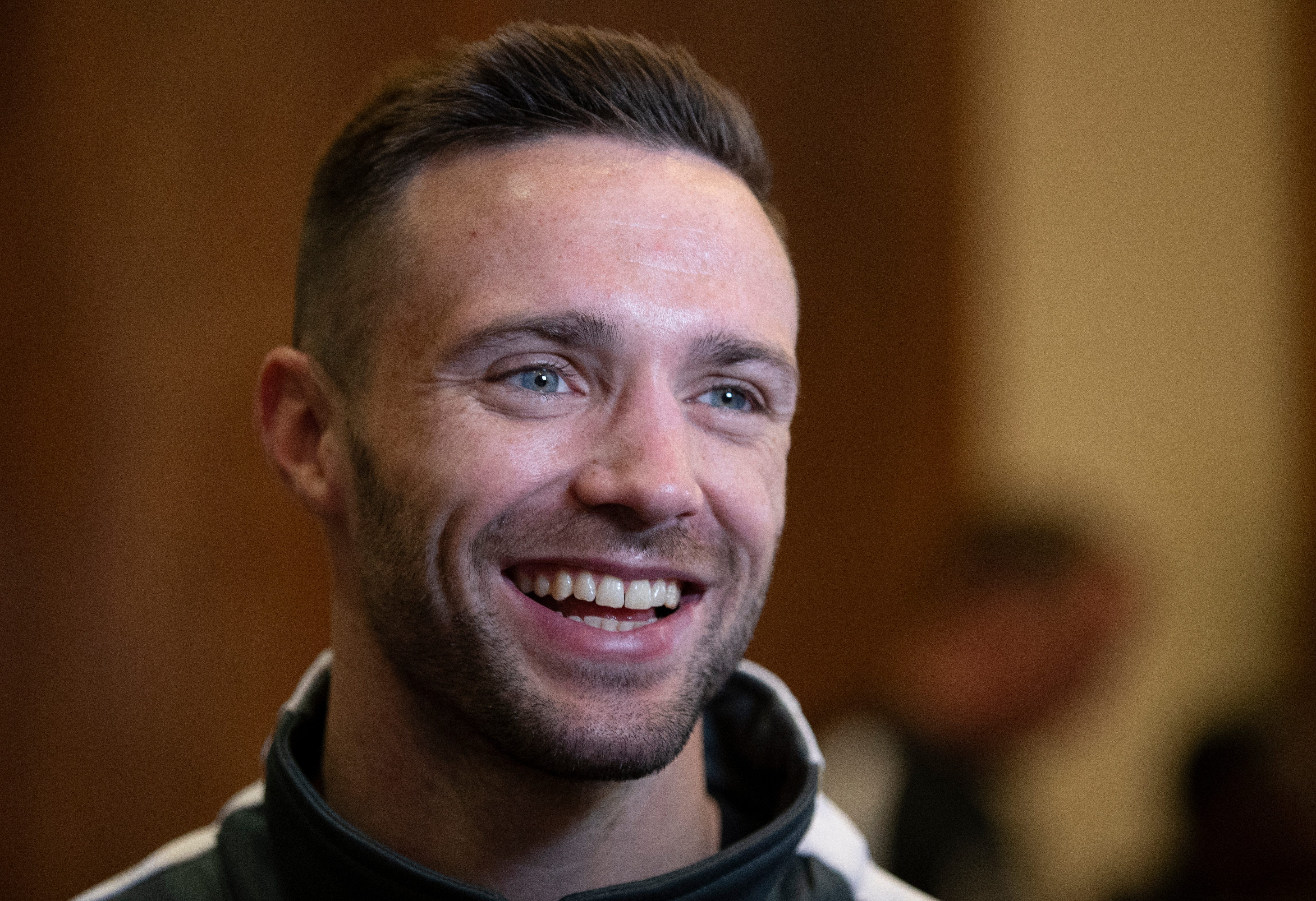 The 15-0 southpaw has expertly avoided defeat — as well as attention — so far and has no intention of becoming a celebrity, even if he wins his most high- profile fight.

Hardman Taylor, who almost died as a ten-year-old child when a cousin accidentally shattered his face swinging a golf club, said: “I have gone under the radar but that will all change after this fight, everyone will know my name and who I am.

“This win will take my profile to the next level but I’m happy just being who I am. When I win I won’t want to be famous or a celebrity.”

New Orleans hero Prograis, 30, has spent three weeks away from his wife and children in London preparing for the battle.

Daddy Cool said: “They are with me now, I just need to keep it balanced.

“They help to relax me, it makes it feel like home.

“This is the longest I have been apart from my children. It’s been tough but on Saturday it will all be worth it.

“I was not struggling with the weight, it was just a miscalculation. I am just going to beat the s*** out of him.

“It will be a bloody fight. His coach will throw the towel in because he will quit.”