The Juddernaut finally fulfilled his promise as a gifted teenage star as he lifted the trophy following an 18-9 thumping over the Wizard of Wishaw. 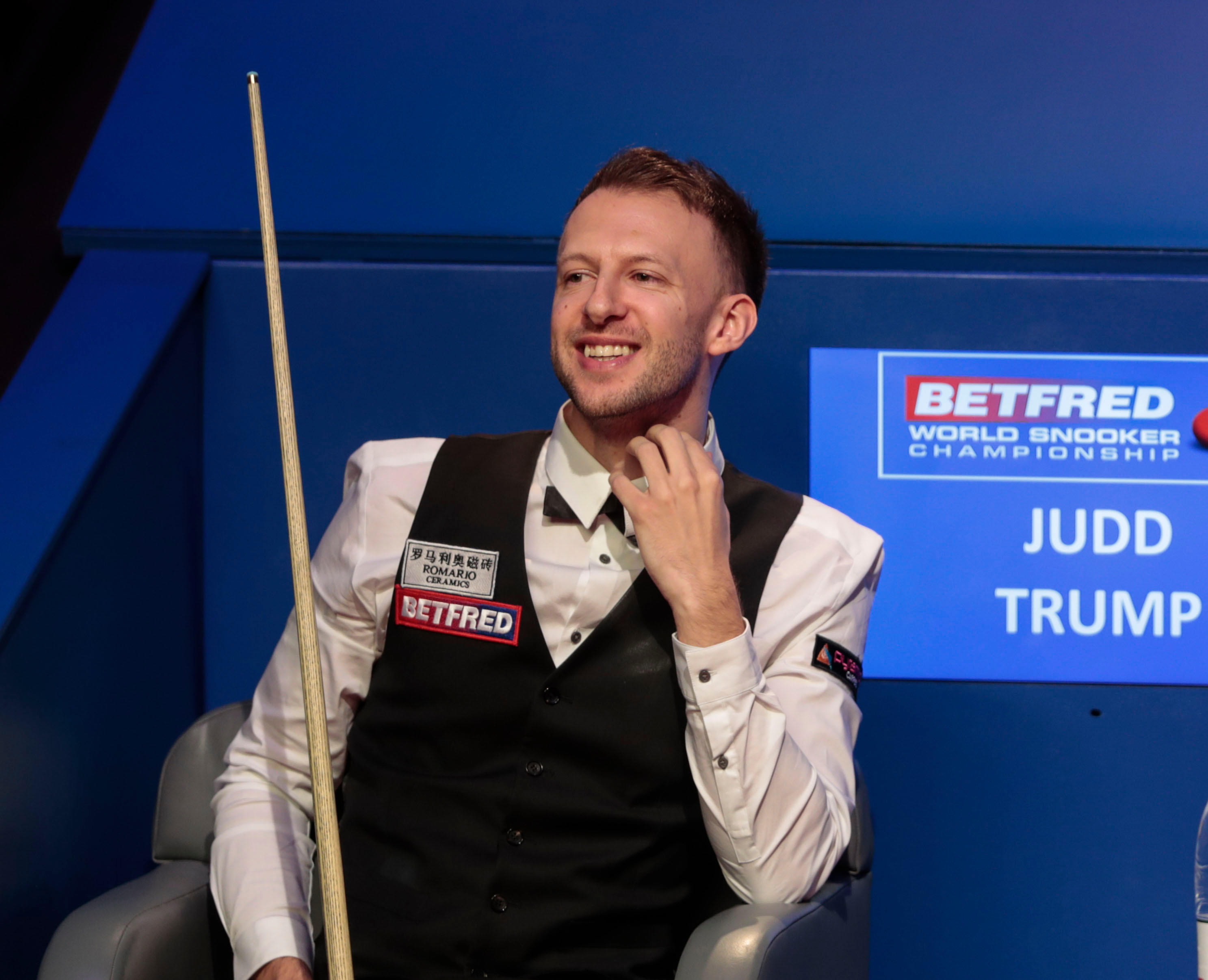 Entertainingly, there was a 147 attempt, a record 11 centuries across 27 spellbinding frames – the most for any PRO match – and Trump’s seven ton-plus finishes equalled Ding Junhui’s 2016 semi-final mark.

And it means the Bristol potter has earned more than £1m this season – something never achieved before.

Trump said: “It sounds incredible being a world champion. I have worked so hard for this. For the people around me it’s so special.

“It was an amazing final, the standard from the first ball.

“To beat John you have to play well. I try to learn as much as possible against him. He is one of the greatest to play the game."

Higgins said: “I was lucky I didn’t have to pay for a ticket. He was awesome. I was lucky to get nine frames, Brilliant. The first of many. An incredible standard. He was unplayable.

“I never expected to get to the final. I came up against an unstoppable machine. He blew me away.”

After a sensational Sunday of snooker, the afternoon session on Bank Holiday Monday started off in electrifying fashion.

Higgins, who had been crushed in the one-sided overnight action, came out firing and showed he would not lie down without a fight.

The tenacious Scot sunk 15 reds and 14 blacks in the 18th frame and the excitable crowd had visions of witnessing the first 147 in a world final.

Even Trump was clapping after the final red in the sequence was secured in trick-shot style.

Yet Higgins’s shot at history was undone by the 15th black, arguably a routine hit for a player of his calibre, and he finished with a 113 break.

It was the eighth century of this final, equalling the mark set in the 2002 and 2013 finals.

The contest’s ninth century duly arrived two frames later as Trump cleared up 101 and ensured another barrier would be passed.

Every session in this final, in fact almost every frame, had been top-quality stuff and compulsive viewing.

Trump scores of 126 and 104 were yet more demonstrations of brilliance from a player fulfilling his potential on the biggest stage. The latter was the record 100th of the tournament.

Battler Higgins, a four-time world champion, ensured he would not suffer the embarrassment of losing with a session to spare as he secured the 23rd and 24th frames with respective breaks of 67 and 70.

Yet those who were paid hundreds of pounds for a ticket last night were treated to excellent 94 and 62 breaks as Trump triumphed.

For Higgins, it was heartache in the final for the third successive year.

Naturally the 43-year-old will wonder if he will ever get a chance to win this tournament again.

Legends of the game, however, were full of praise for the new King of the Crucible.

most read in sport 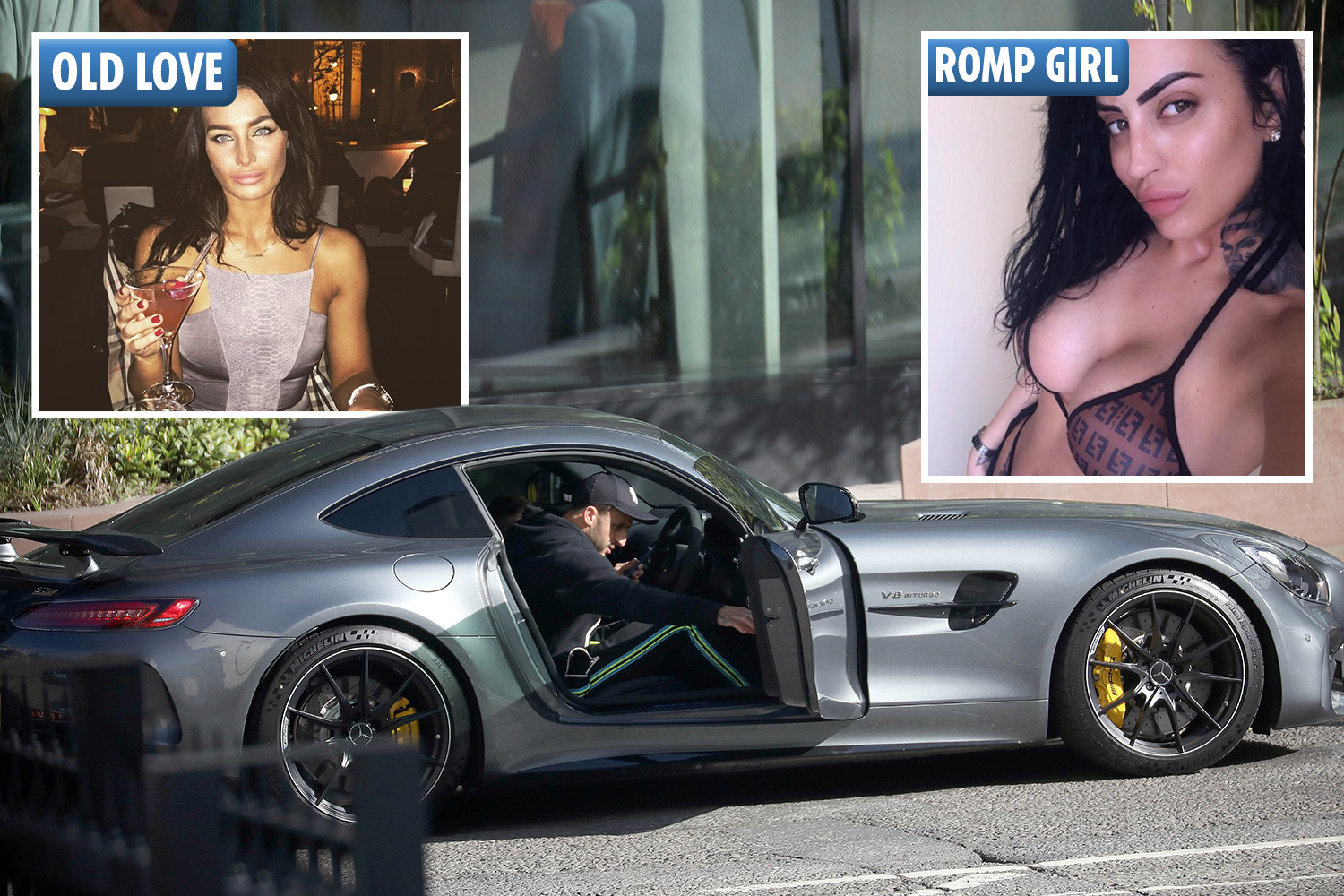 “Judd can enjoy this for the rest of his career and look at trying to win it as many times as he can. He can start looking at the next 10-12 years and trying to break all the records in the game.”

World Snooker chairman Barry Hearn roared: “On the day we’ve got a new Royal prince, it looks like we have a new King of Snooker!”