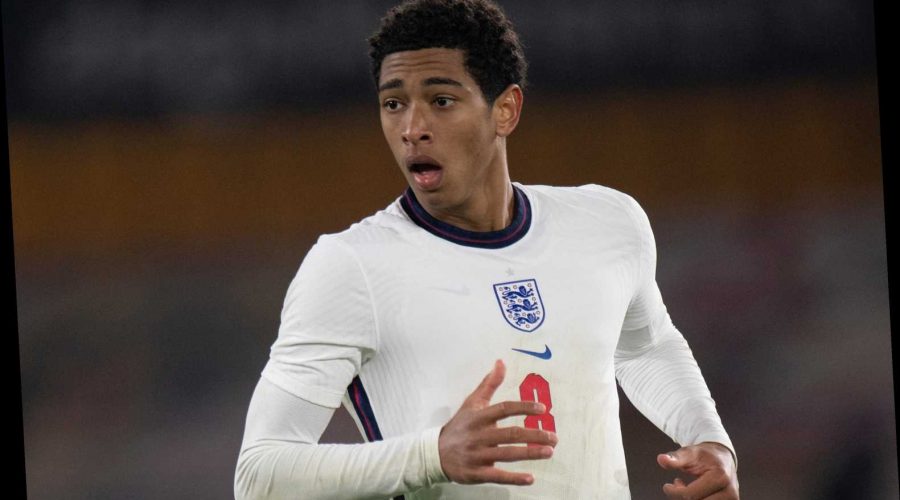 JUDE BELLINGHAM will be allowed to link up with the England senior team this week.

The FA have been told that the Dortmund teenager Bellingham will, after all, be given a sporting exemption by the German Government for the three World Cup qualifiers. 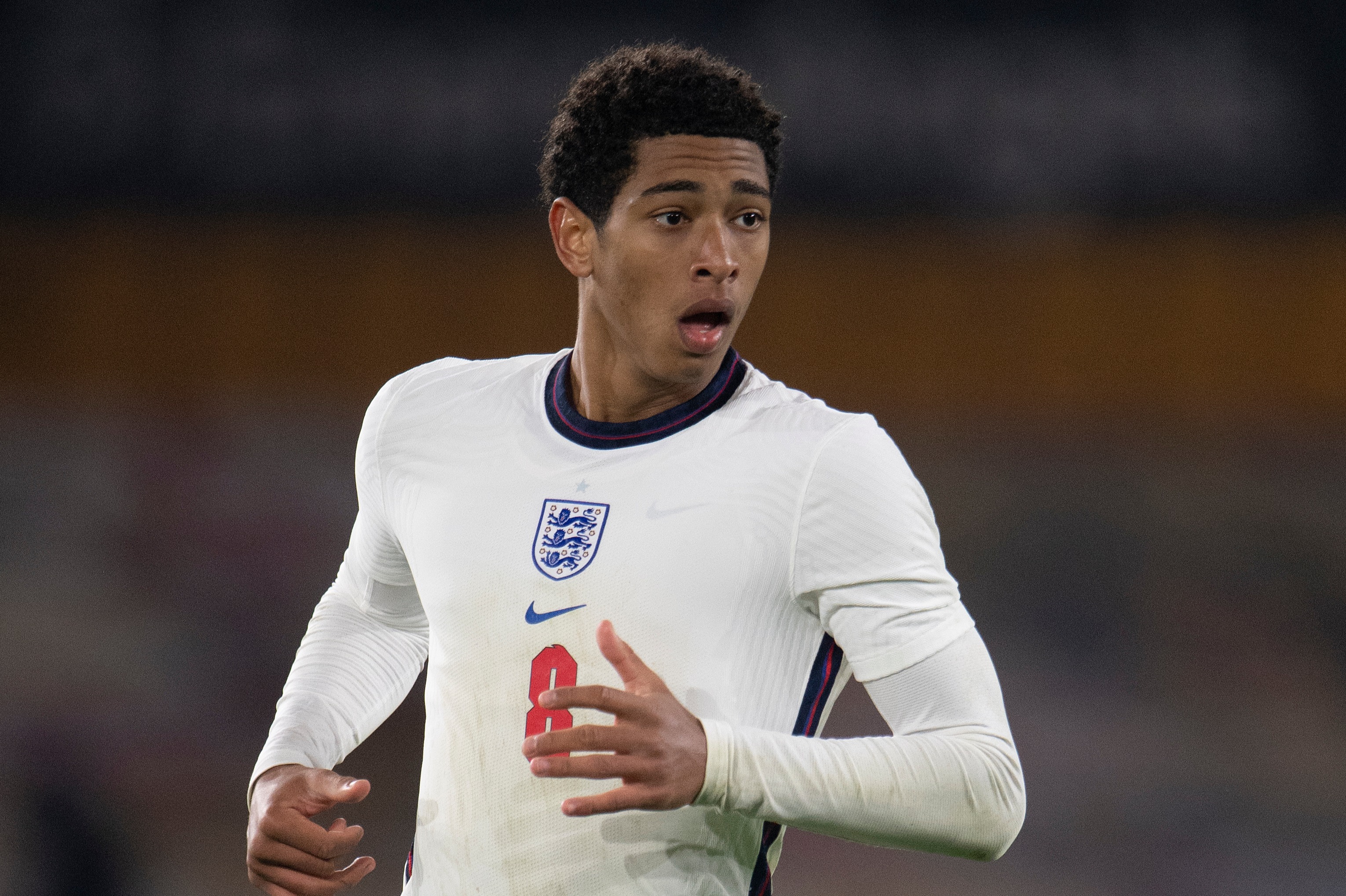 This means the midfielder will not have to quarantine when returning to Germany from the UK.

Bellingham, 17, who has just one cap, was included in the squad despite the strict German rules because the FA were confident there would be a change.

Robert Lewandowski will also be allowed to play for Poland against England at Wembley on March 31.

Bayern and Dortmund did not want their players heading to England because of those strict German Covid protocols.

England face San Marino on Thursday and travel to Albania three days later before taking on the Poles. 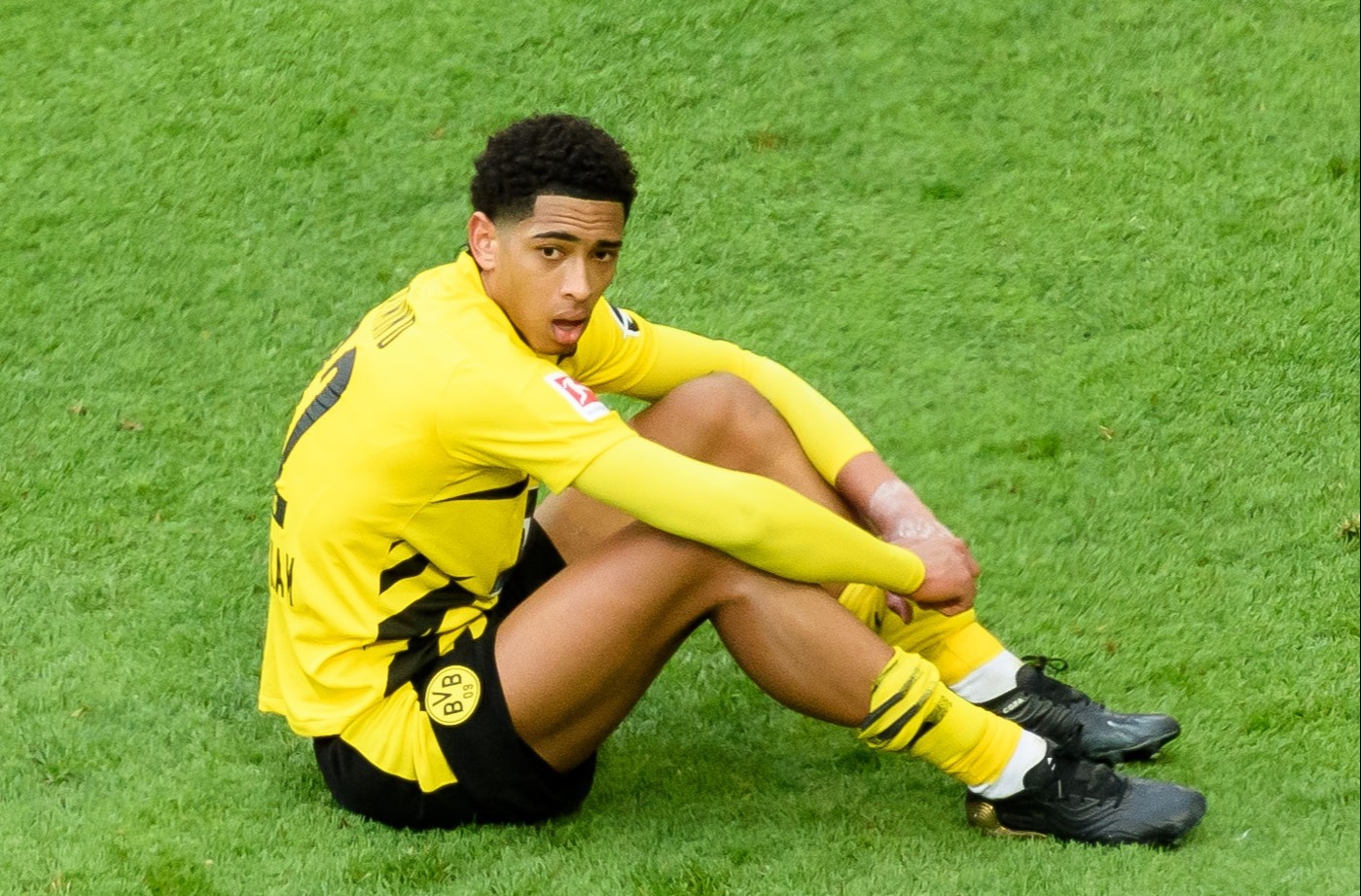 Upon announcing the squad in the week, Three Lions boss Gareth Southgate admitted his caution over including Bellingham.

He said: "The quarantine rules in Germany looked like they'll rule him out.

"But, as we're seeing, those rules can change so quickly and while we're still investigating what's possible we wanted to name him in the squad.

"We've got a really good relationship with Dortmund so no issues between us and the club.

"I've explained to Jude, that we're leaving him there but we know it's looking doubtful at this moment in time unfortunately for him that he'll be able to join up."

The teenager played 90 minutes in Borussia's draw away to Koln on Saturday and was subjected to sickening online racism.

Bellingham wrote 'just another day on social media' in a post accompanying a screenshot of horrific comments left on his Instagram page. 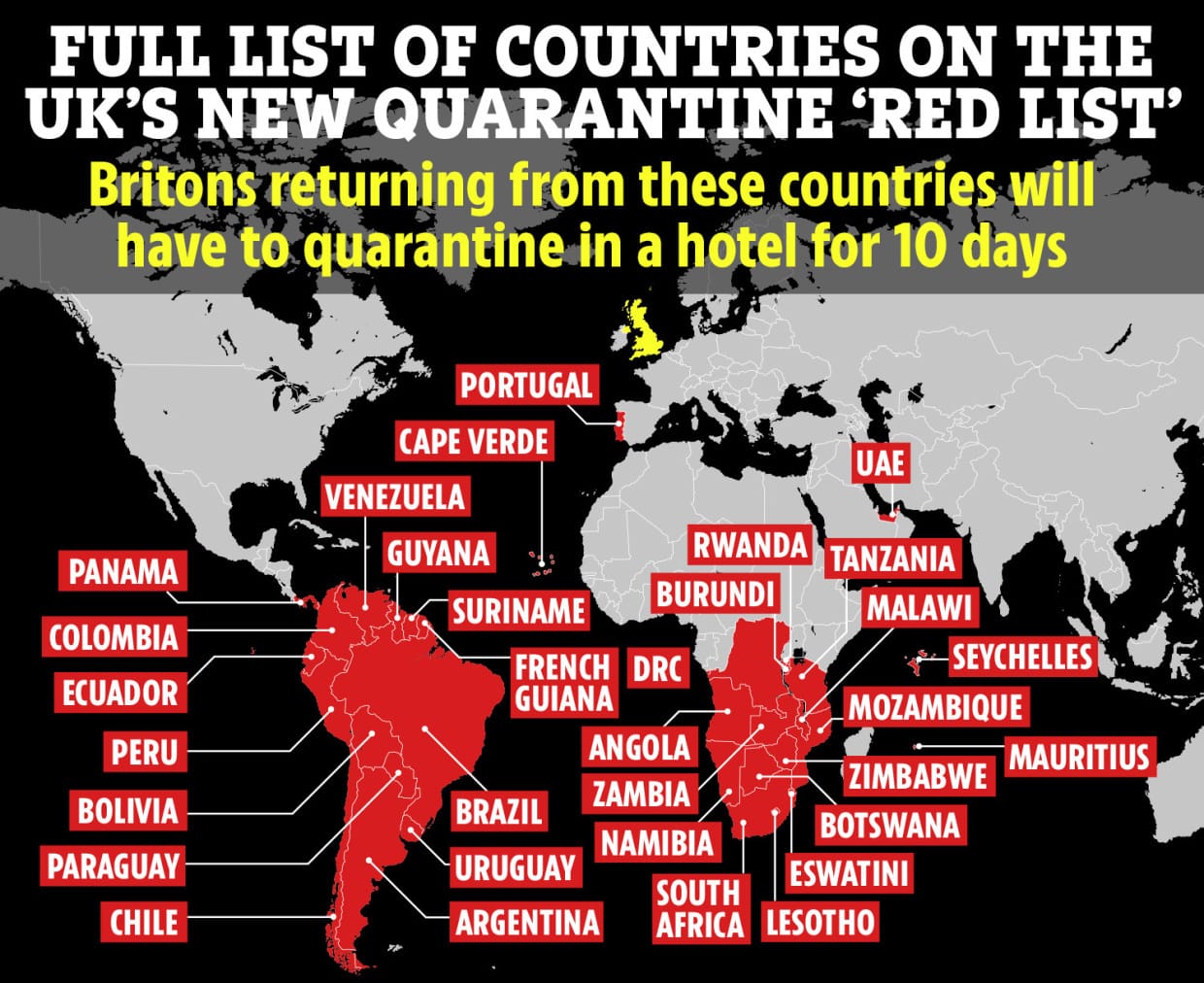