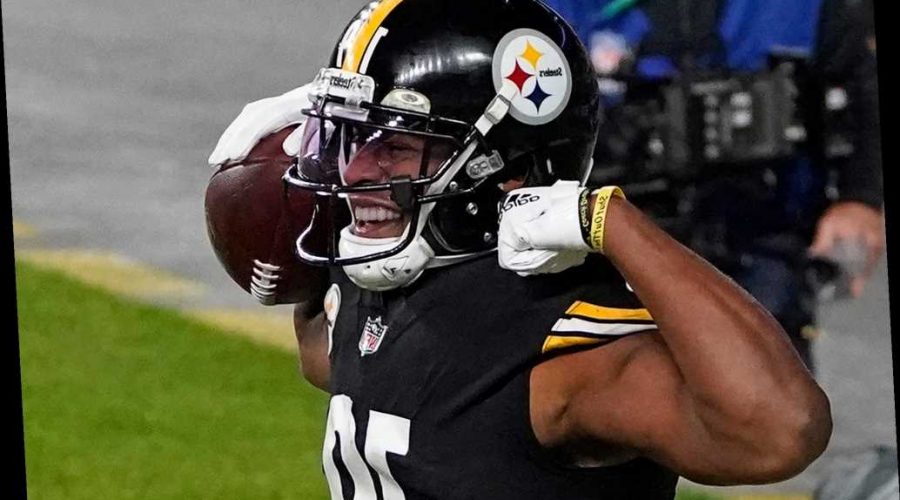 The questions Giants need answers to before signing stud receiver

After finding a depressed free-agent market for receivers, Smith-Schuster is returning to the Steelers on a one-year deal with a pay cut, according to multiple reports. The deal is worth $8 million, per NFL Network.

It’s a surprise because Smith-Schuster, 24, essentially said goodbye to Pittsburgh on social media and reportedly told teammates he expected to be gone. Now, he is returning to one of the NFL’s best receiving corps with Chase Claypool and Diontae Johnson.

“This is my home, they’re gonna need a wrecking ball to take me outta here!” Smith-Schuster wrote on Twitter.

The Jets signed Corey Davis (five years, $37.5 million) to the biggest free-agent deal for a receiver so far. The Giants are pursuing
Kenny Golladay, hosting him Friday on a facility visit.

Both New York teams were connected to Smith-Schuster but neither is believed to have made an offer.

An NFL Network report said Smith-Schuster had larger offers from division rivals. The Bengals and Ravens are known to be shopping for a receiver and could develop into the major competition for the Giants with Golladay.