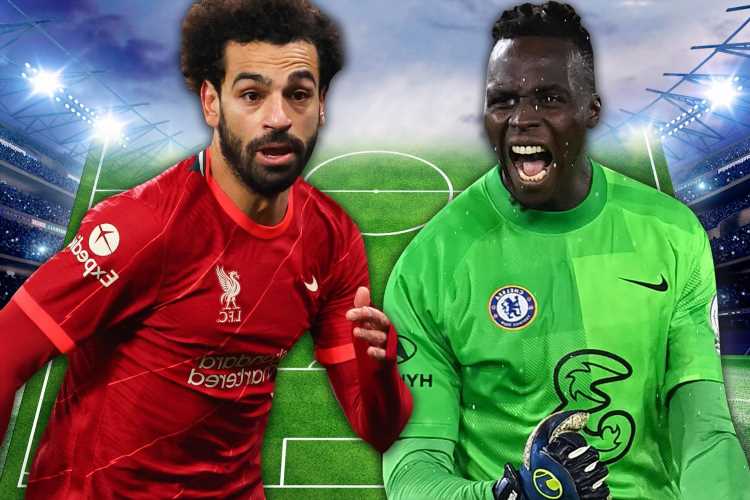 JUST one Chelsea player was named in the CIES Football Observatory Weekly Post's Premier League Team of the Year for 2021.

Edouard Mendy is the only representative in the XI for Thomas Tuchel's men. 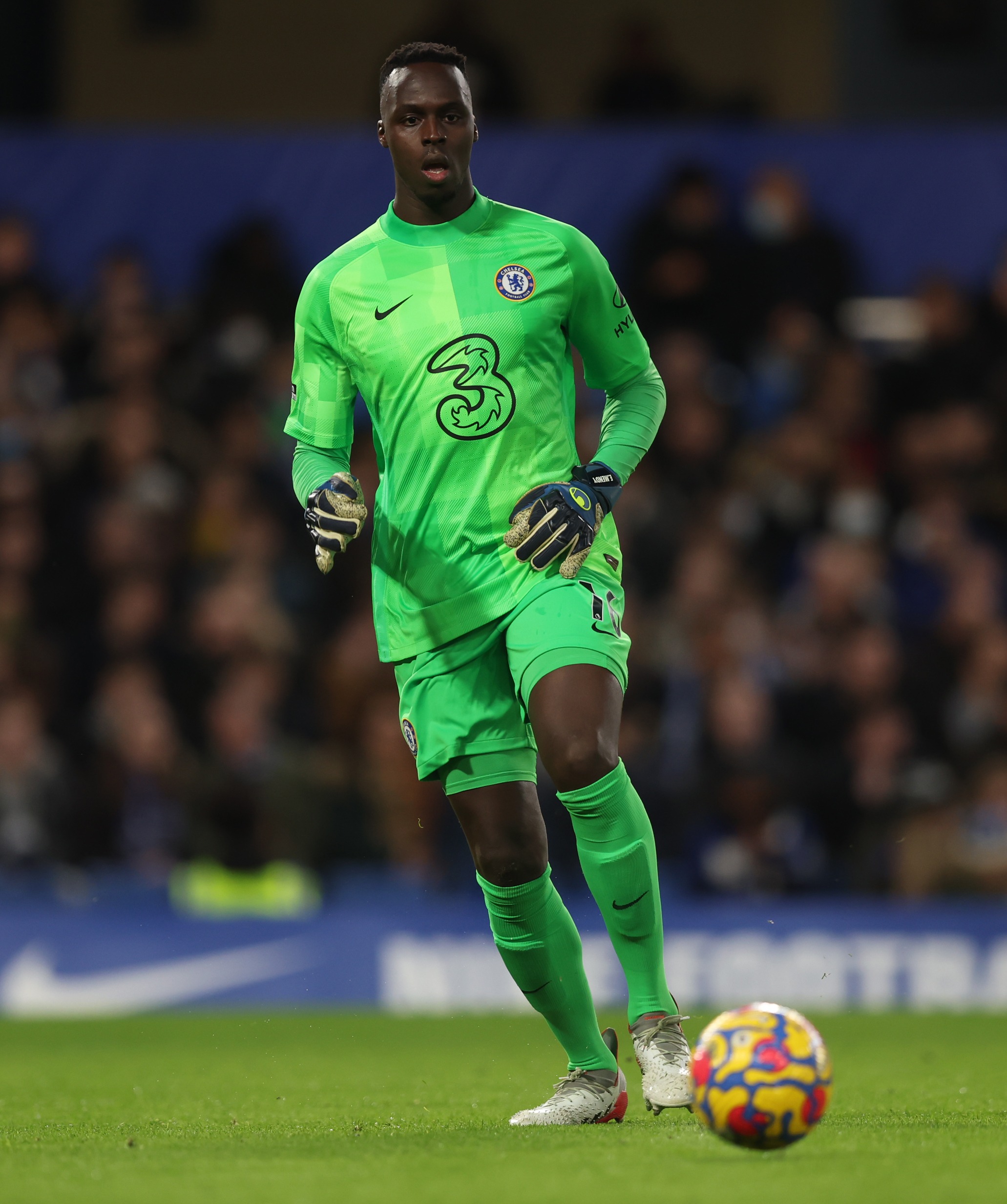 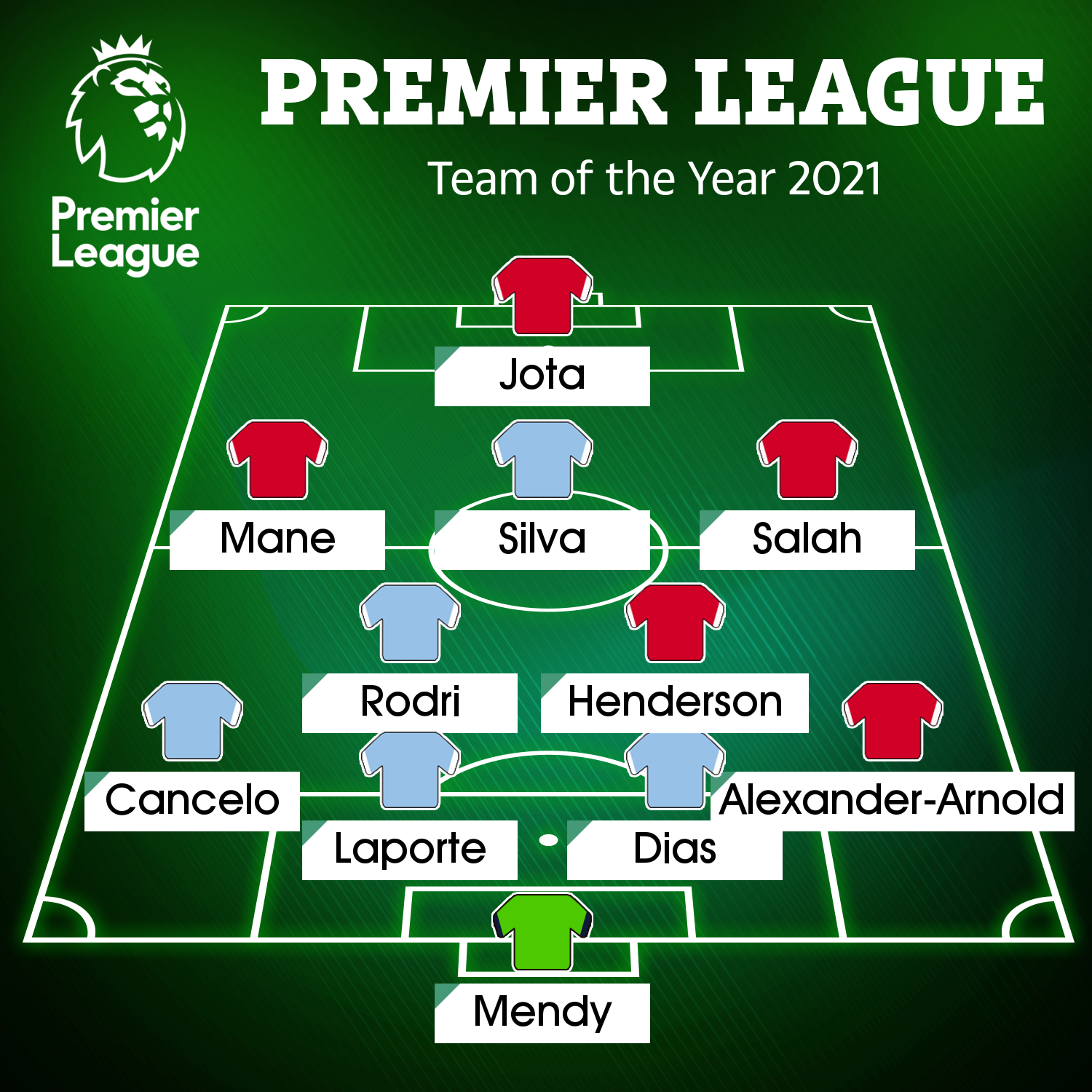 The goalkeeper helped guide Chelsea to a top-four finish, and was prominent in the Blues' European campaign which saw them win the Champions League.

The Senegalese international, signed from Rennes in 2020, was nominated for the Best Goalkeeper award at the Fifa Best Awards, losing out to Paris Saint-Germain and Italy star Gianluigi Donnarumma.

Mason Mount would have been in the discussion to make the team, but heultimately missed out to Bernardo Silva.

Premier League champions Manchester City and rivals Liverpool each have five players named in the squad. 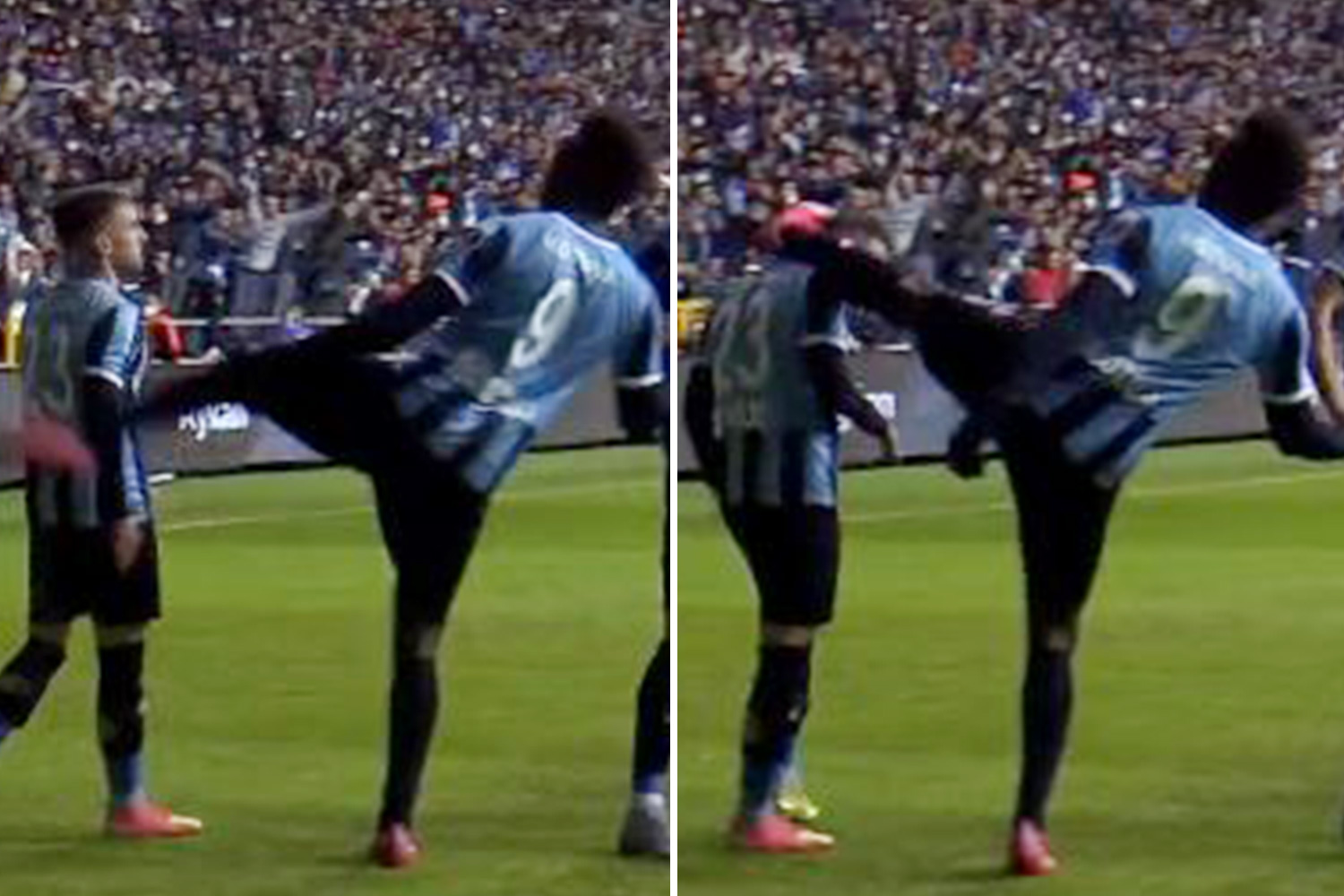 Foden & Grealish deemed 'unfit' by furious Guardiola after night out

High profile stars such as Kevin de Bruyne, Virgil van Dijk and N'Golo Kante were not selected after struggling with injuries.

Man City and England ace John Stones was also unlucky to miss out after starring in the heart of the defence alongside Dias.