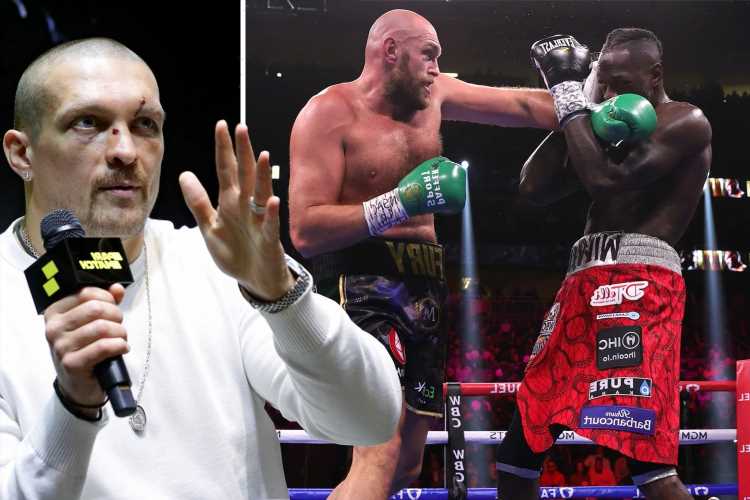 OLEKSANDR USYK was left unimpressed by Tyson Fury and Deontay Wilder's trilogy fight as the pair 'just wanted to kill each other.'

Fury and Wilder's blockbuster heavyweight fight in Sin City was one of the best in recent years, treating fans to FIVE knockdowns. 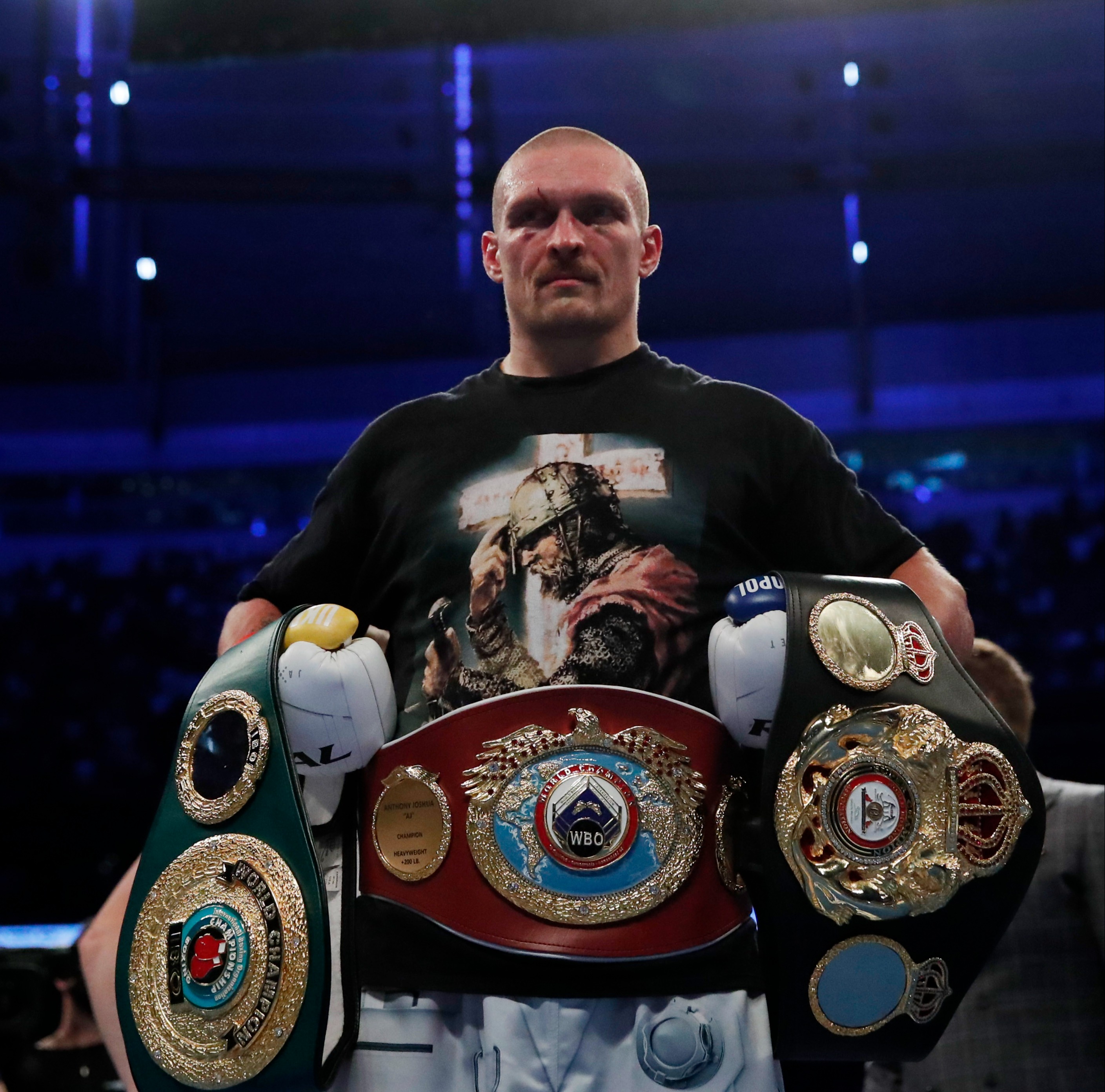 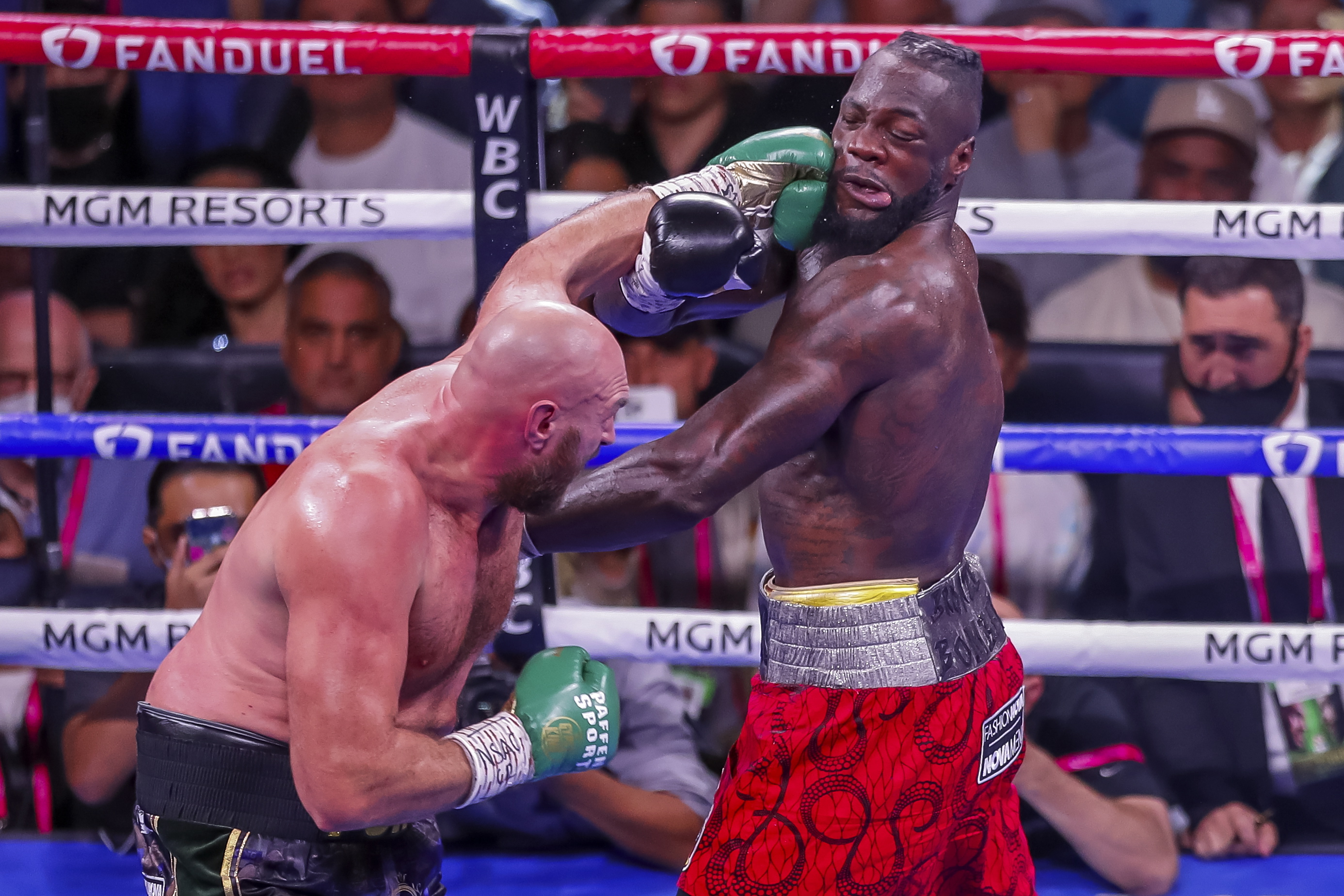 Brit Fury, 33, retained his WBC and Ring magazine titles after knocking bitter rival Wilder out in the 11th round.

The Gypsy King's win potentially sets up a unification fight with Usyk should the Ukrainian see off Anthony Joshua's rematch challenge for his four world titles.

And although a fight with Fury seems 'interesting', Usyk was left unimpressed with the pair as they 'wanted to kill each other.'

Usyk told the Daily Mail: "I did watch the fight but I didn’t think much (of) it. They just wanted to kill each other."

Legendary boxer Mike Tyson agrees with Uysk's assessment on the fight not being great from a skill point of view.

But Tyson insists the fight will go down as 'one of the greatest' in boxing history.

After the fight, Tyson tweeted: "Fury vs Wilder fight will go down as one of greatest.

"Not for skill, but for action and excitement.

"That fight was all guts, heart & determination.

"The fight was bigger than the hype. Both of them reached all time great status…"

Usyk sees the potential fight with Fury as a 'huge one', and will do his job in the gym to prove the doubters who think he can't beat the Brit wrong.

He told SunSport: "Yes, of course, I do regard this fight a huge one. I see him as a very good fighter, good athlete, he talks a lot, he has a tongue.

"He claims he’s the king of the kings, but it’s only he who thinks that. That’s what I can say about him."

He continued: "Before my Joshua fight everyone was saying that I haven’t got a single chance to win and beat Joshua.

"I used to hear those types of things throughout my life, but I am capable of beating Fury because I’m not boasting that I can just punish and beat every boxer in the world, but I just go to the gym and do my job.

"I train hard, I work hard, I put all my effort in. I’m not trying to present myself as the king of the Universe.

"I do what I have to do. I concentrate and I’m focused and I get the result according to my effort."