JUVENTUS chairman Andrea Agnelli will be at the Europa League final to check out number one managerial target Maurizio Sarri.

The Italian champions have identified the Chelsea boss as their top priority to take over from Max Allegri at the Allianz. 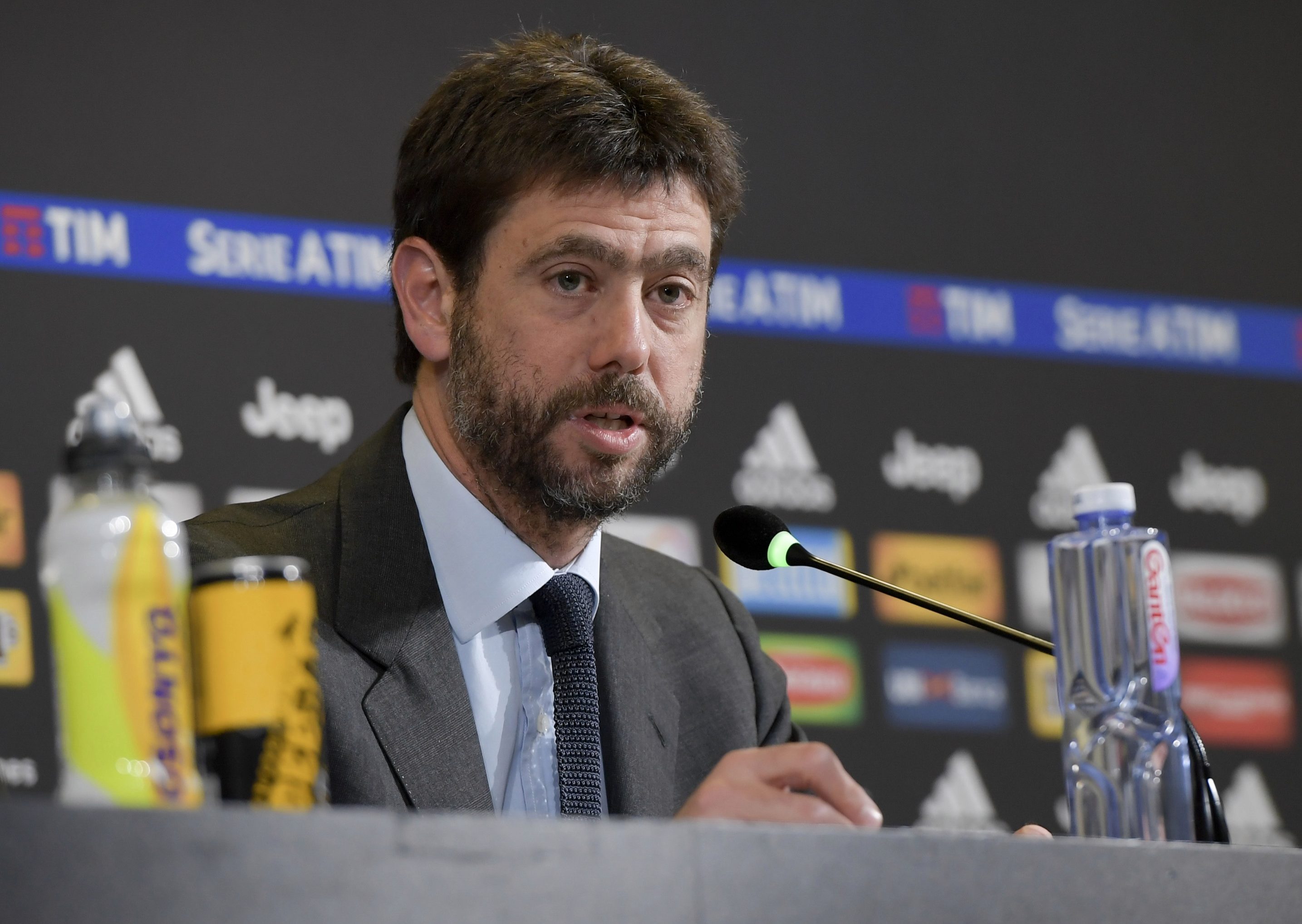 And Agnelli, who has been in charge at Juve since 2012, will fly out to Baku for the Blues' all-English clash against Arsenal, according to La Stampa.

Various media outlets in Italy are claiming Sarri has already "agreed terms" with Juventus after just one season in the Premier League.

Sarri has two years left on his Stamford Bridge contract but looks increasingly likely to be off after just a year in charge following Wednesday’s Europa League final.

Confidence is growing at Juve they can agree a deal with Chelsea to bring the 60-year-old back to Italy and they will step up those efforts after the Gunners clash.

SunSport exclusively revealed that Sarri has been identified as the man the Italian giants want to help them achieve that much-coveted Champions League success.

Former Chelsea boss Antonio Conte was another to be linked with the top job at Juv.

But Cristiano Ronaldo was widely reported to be against a move for Conte, who is approaching a year out of football.

The club’s representatives are believed to set for talks with Chelsea director Marina Granovskaia later this week.

And the Daily Mail claim he has successfully negotiated himself an annual wage of £6.2m as Juve prepare to thrash out a compensation package with Chelsea.

Juve are also keen on Tottenham’s Mauricio Pochettino, but they believe Sarri is more obtainable.

Chelsea appear to be open to the idea of letting their manager go after a difficult debut campaign in England.

Despite leading them to a third-place finish plus Carabao Cup and Euro finals, the majority of Blues supporters are unhappy with his brand of football.

But Sarri’s style at Napoli still has many fans back in his homeland and he is highly-thought of at Juve. 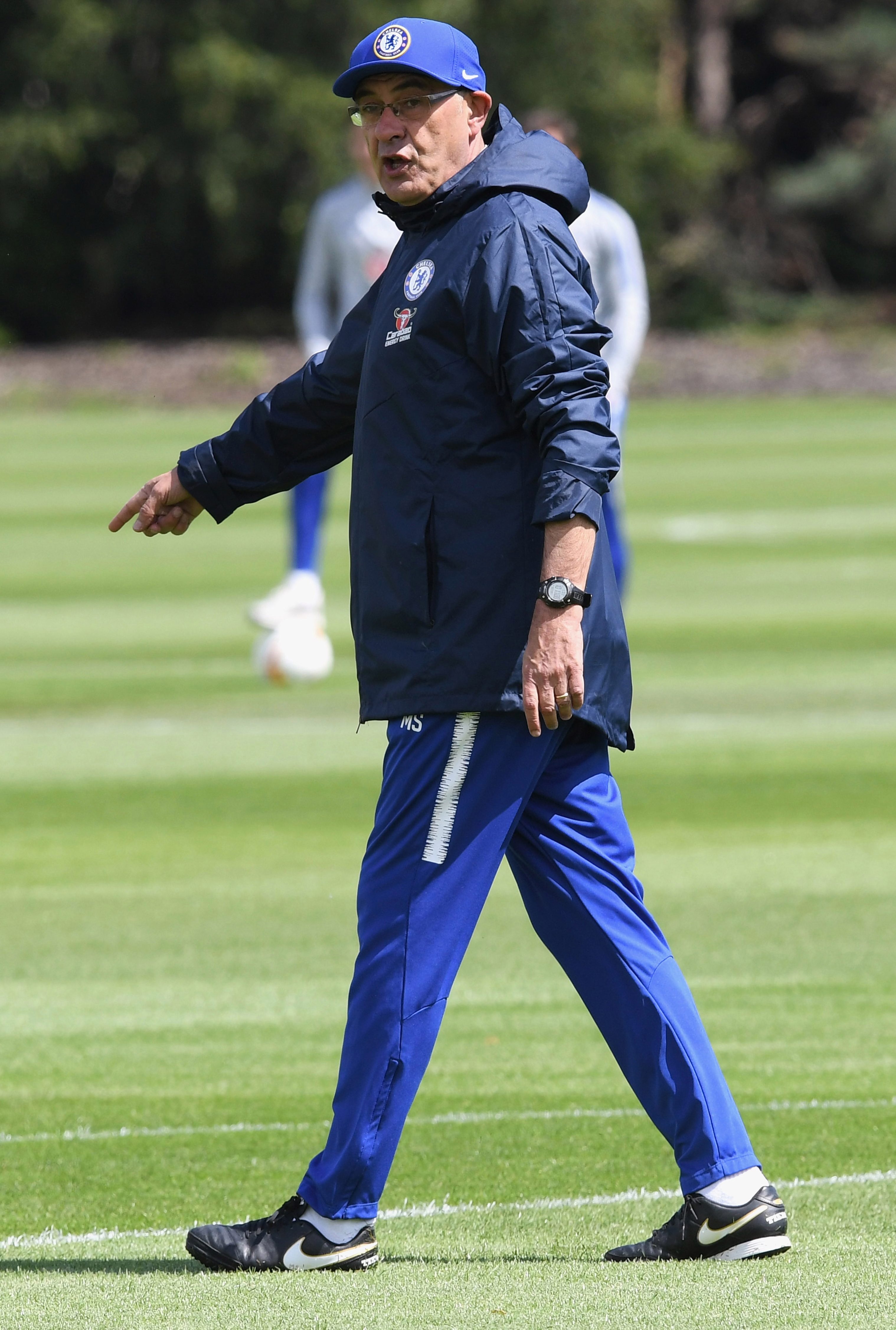