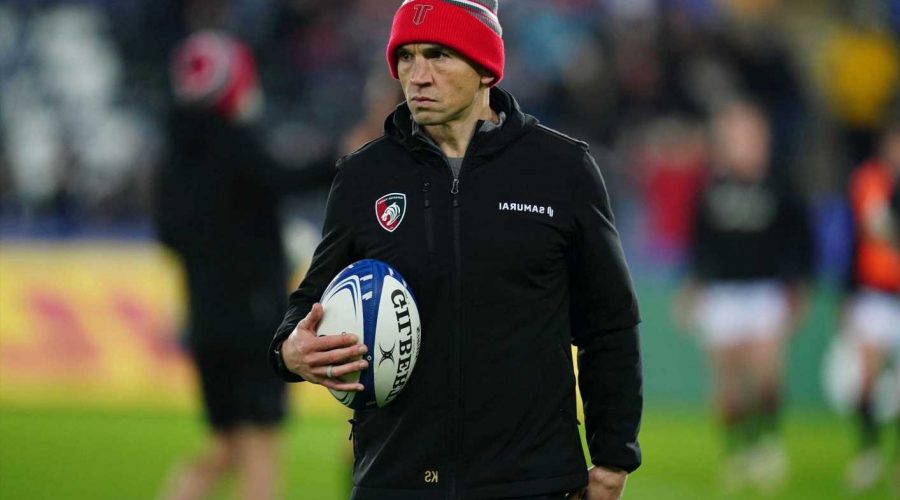 Kevin Sinfield will continue to challenge Steve Borthwick if he believes it will assist England’s climb out of the doldrums.

Sinfield will serve as Borthwick’s number two after the coaching brains trust that took the 2022 Gallagher Premiership title to Leicester was given the task of reversing the decline overseen by Eddie Jones.

While Jones’ management style was autocratic, England’s new head coach will encourage his most trusted lieutenant to speak his mind.

“My job is not to sit here and say ‘yes’ and nod my head. My job is to ensure that the team is in the best possible place,” said the rugby league great, who will oversee the defence.

“If that means I ask a question for the betterment of the team, Steve’s firmly behind that and wants me to do it. He’s openly asked me to challenge him. I do that respectfully.” 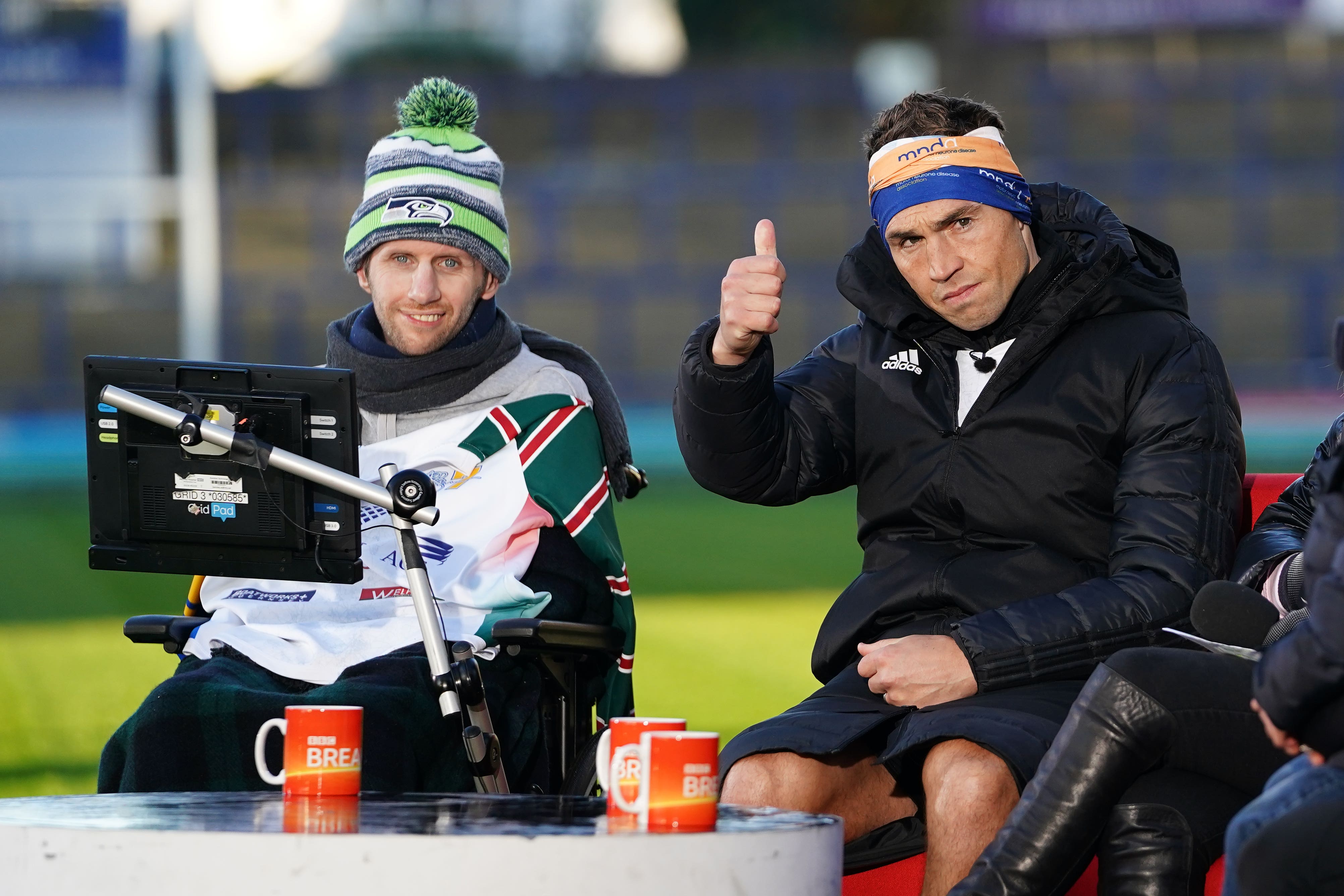 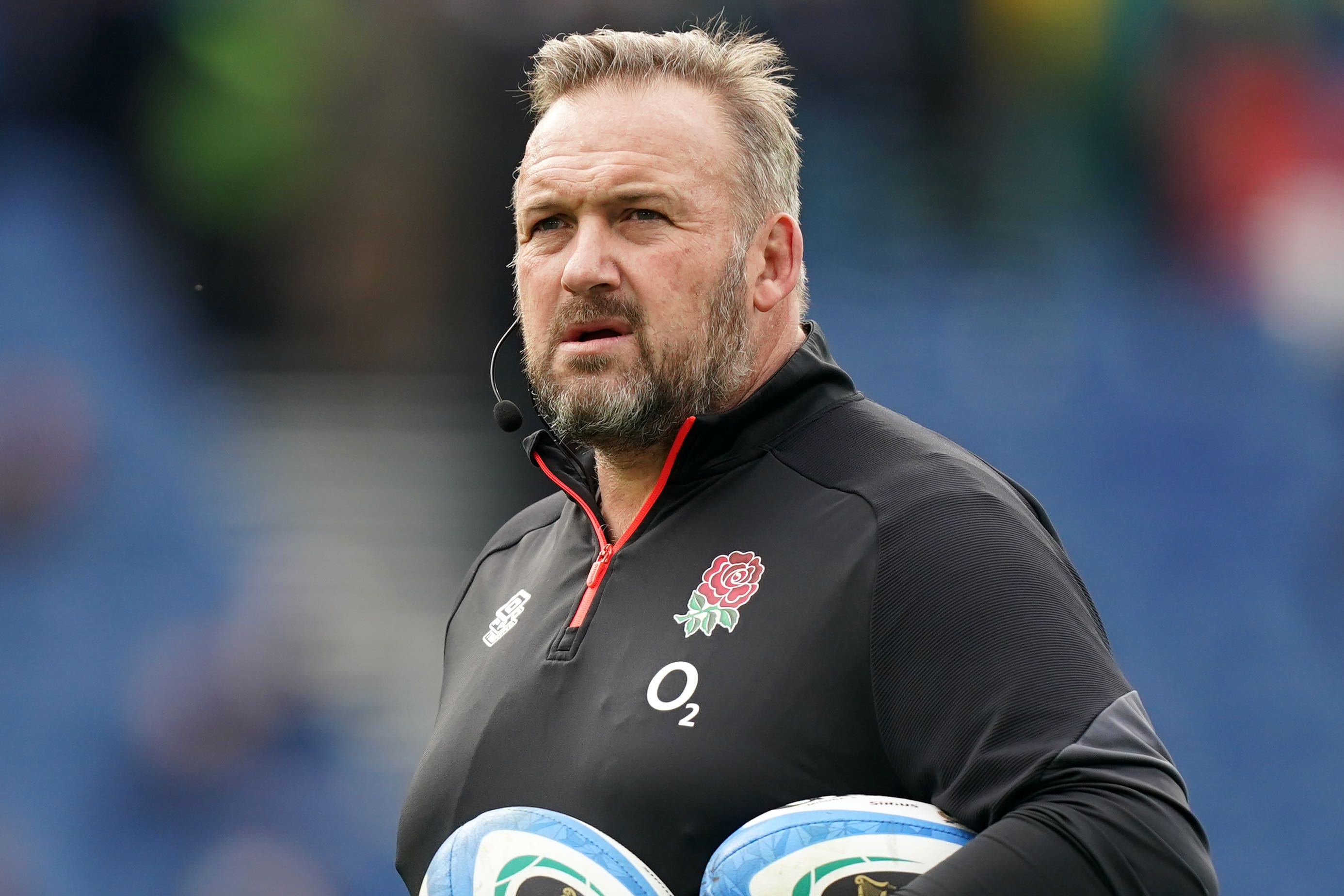 Sinfield, the former Leeds, England and Great Britain captain, is only 18 months into a union coaching career that now spans two roles and during which he has only worked under Borthwick.

And, while he is still making adjustments following the change in codes, he has been given the room to develop by Borthwick.

“Steve is a very trusting guy and I am too, but my gut feel at the start was that he was a guy who I really wanted to do my best for,” the 42-year-old said.

“I felt like he would support me when things got tough, which is when you really need people. I felt like that, with him, I had that right from the start.

“He knew that I would have some flaws and would make some mistakes and get loads wrong.

“At first I was probably a little bit more thought through because it took me longer than it does now to translate stuff.

“I do think like a union coach, I do, but there remain some elements that are ingrained in me that I’m switching across.

“There are some bits that may be different – not better or worse, just different – and so my suggestions can be a little bit different at times.

“But I always felt like Steve would support me through that and help me out. He’s been incredible, a really good model.” 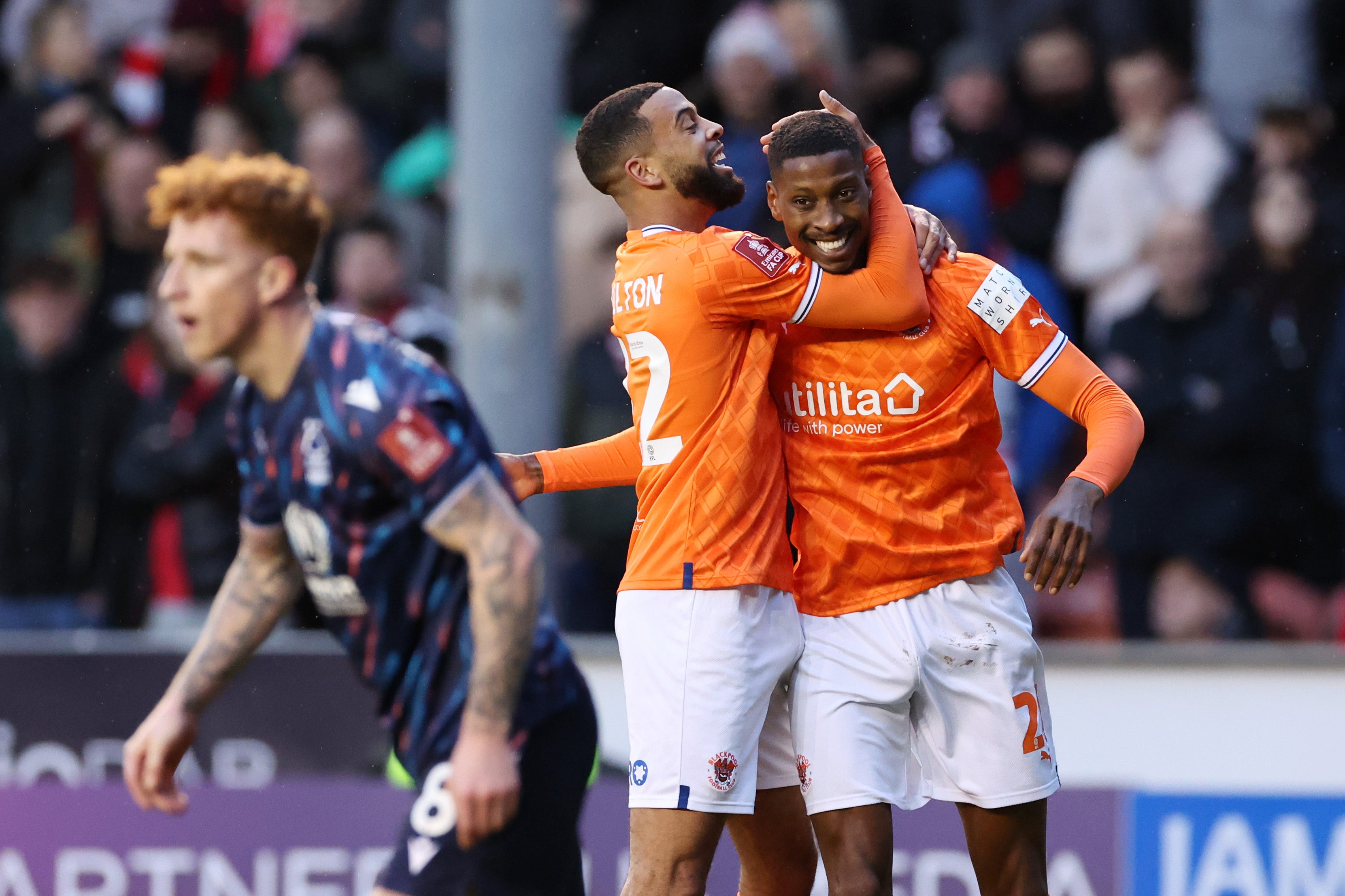 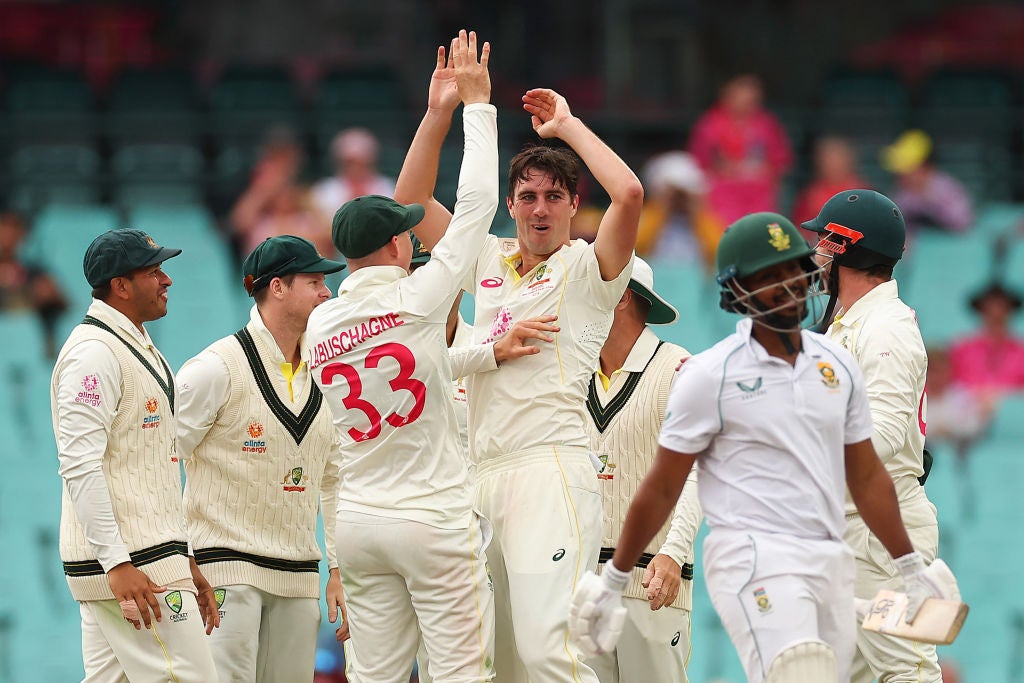 One of the commitments made to players during the training camps split between Liverpool and Gloucester last week was that those players frozen out by Jones – the likes of Ben Earl and George Ford – start afresh.

“Steve made a really strong point to the players that, while performances will dictate, everybody who is eligible to play for England will come into consideration,” Sinfield said.