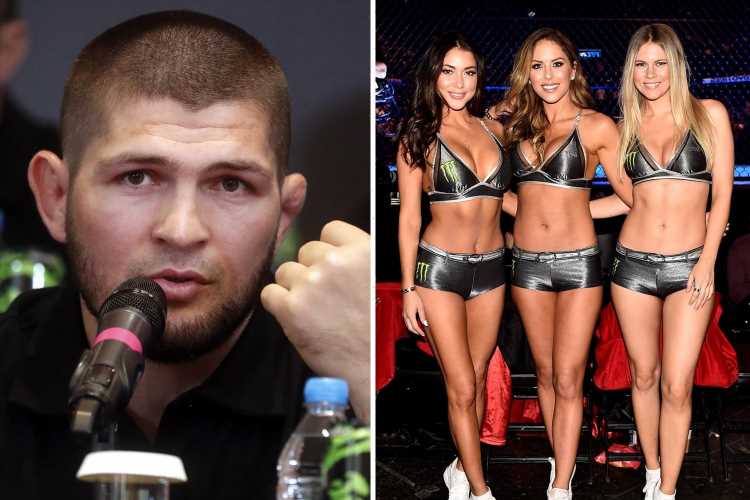 UFC legend Khabib Nurmagomedov has launched a scathing attack on octagon girls, branding them 'the most necessary people in martial arts.'

For decades, scantily clad women have walked around boxing rings and MMA cages between rounds to inform those in attendance of the upcoming stanza. 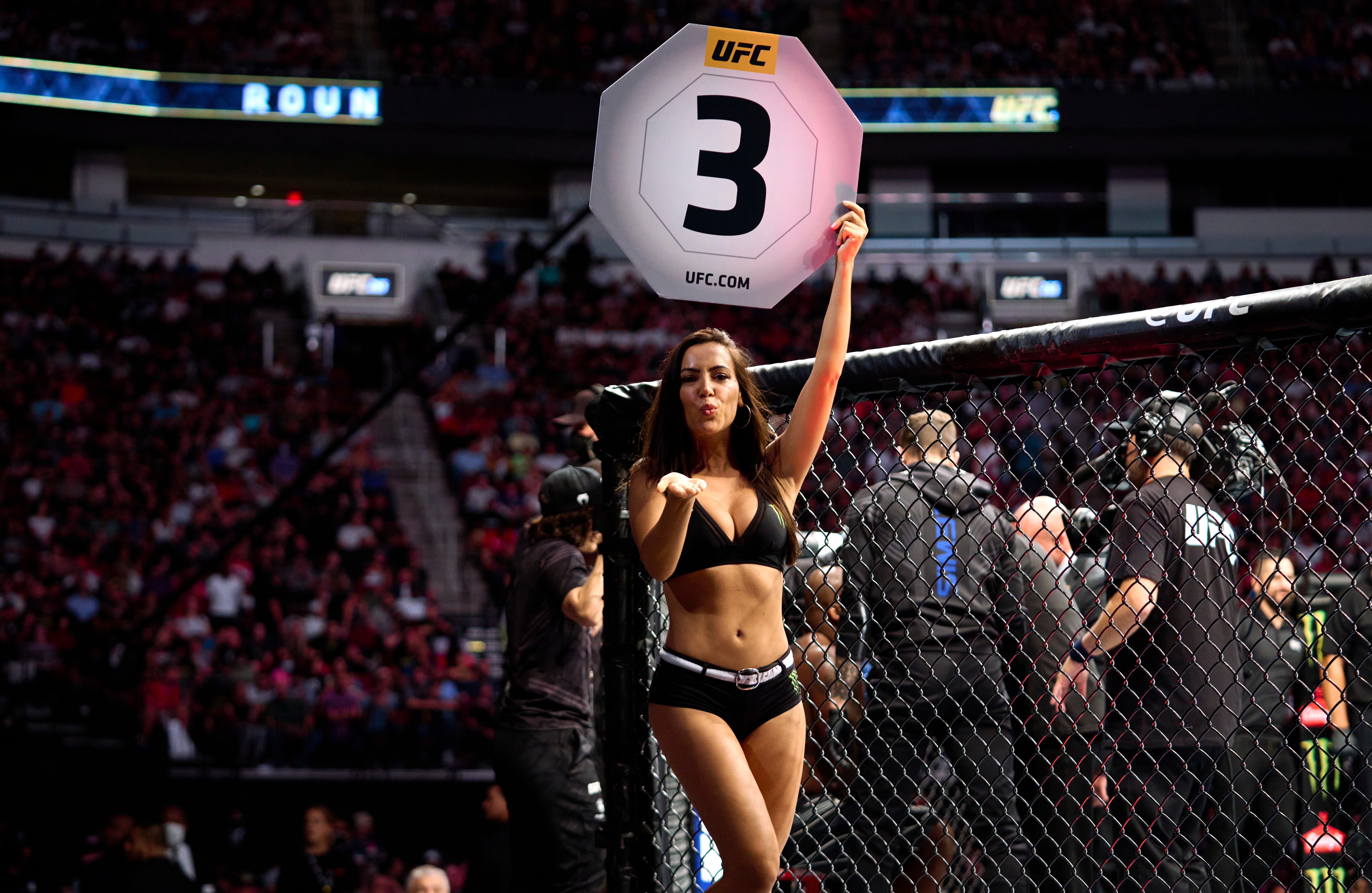 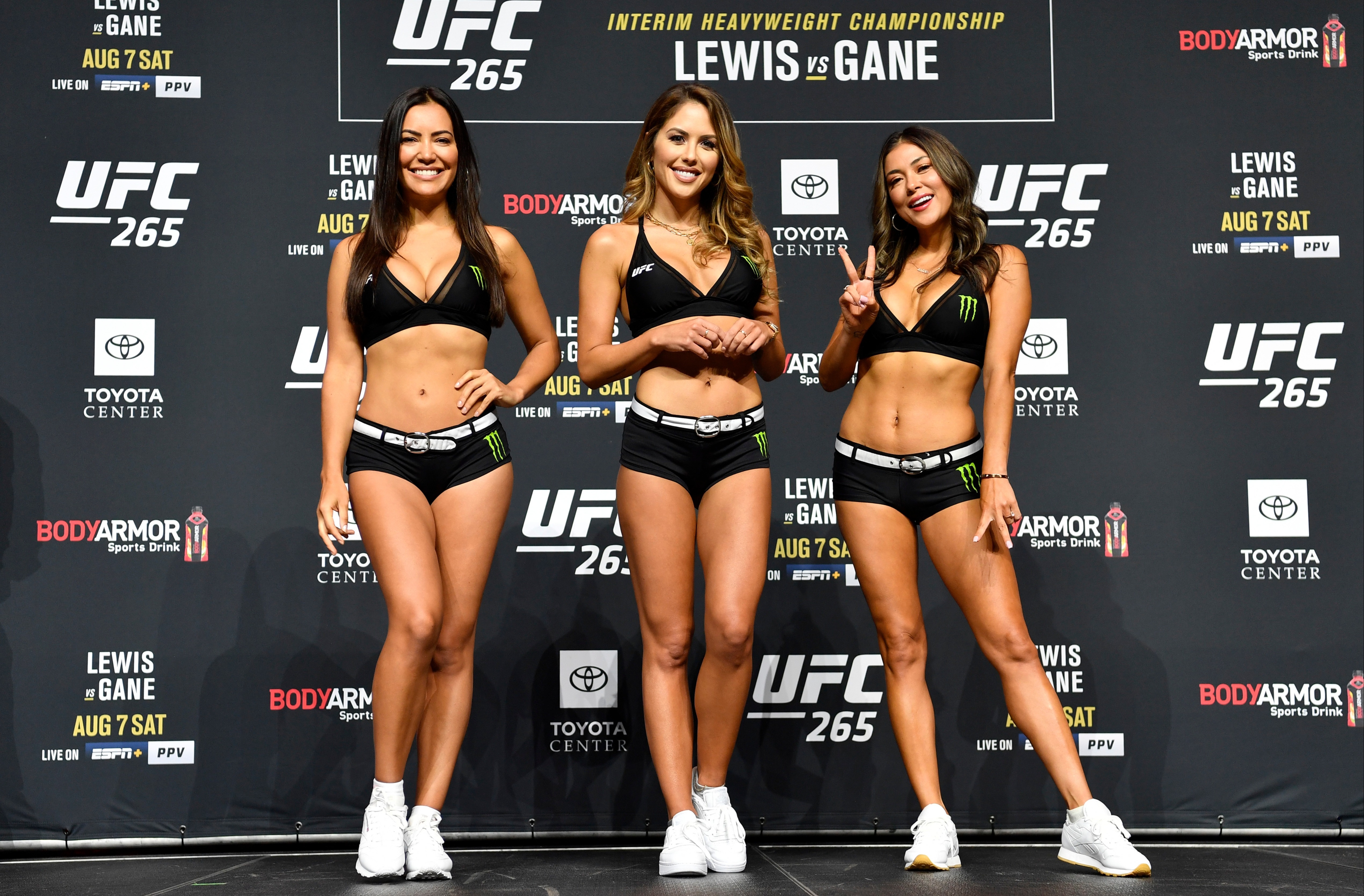 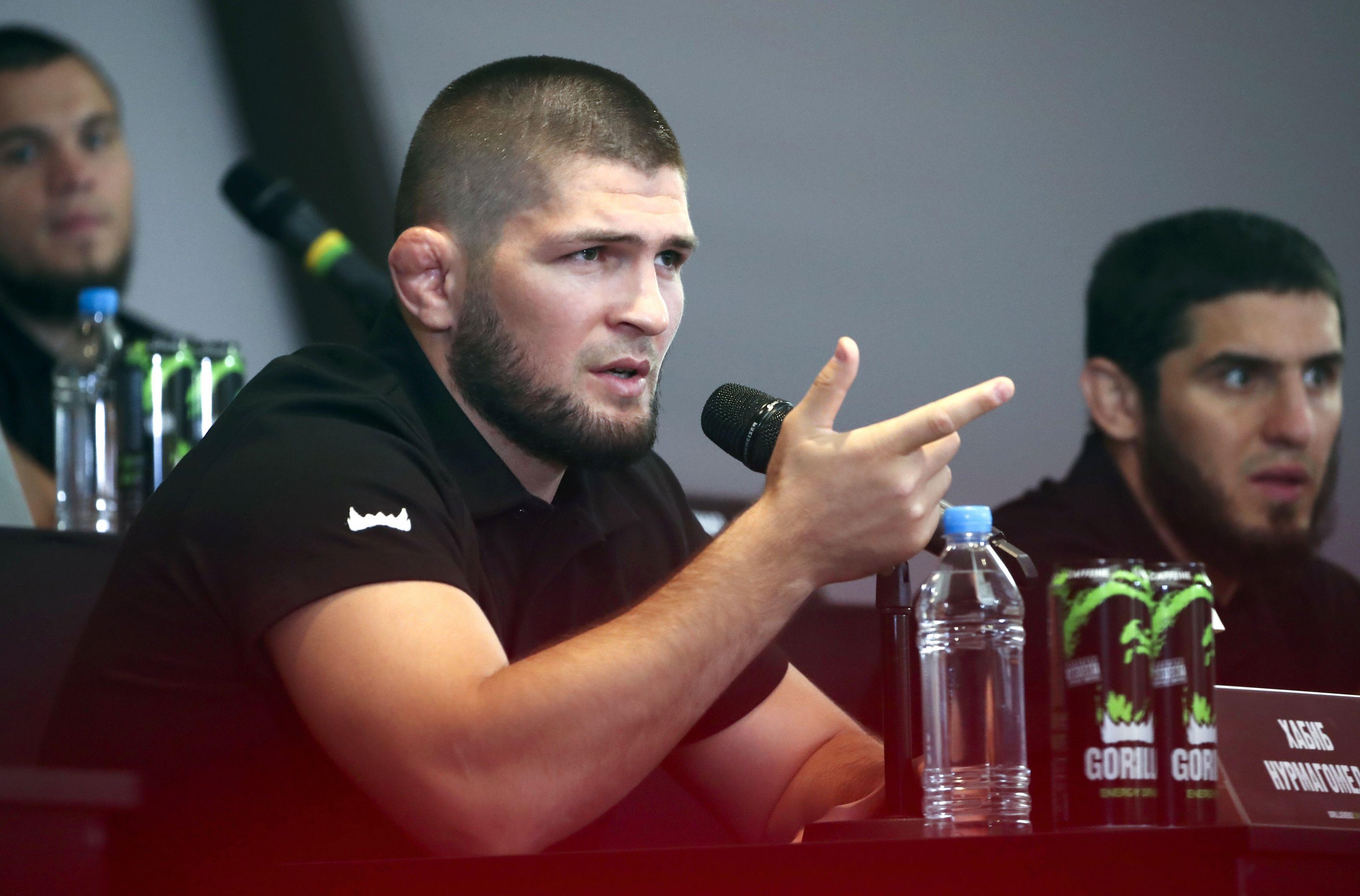 The practice, however, has come under scrutiny in recent years, with some labelling it archaic and outdated.

Former lightweight champion Nurmagomedov is part of that group, saying during a recent press conference: "Look, I don't want to offend anyone. Ring girls are the most unnecessary people in martial arts.

"What is their function? I have a question: You can show that it's the second round on the screen.

"There are people who understand martial arts and they are walking. This is my personal opinion, Kamil.

"I don't want to impose it on you. I think you have your own one about some moments.

"I think they're the most useless people in martial arts. What function? How?

"Do they develop the sport? Or do they help people to see that it is the second round now?

"What are they doing? Tell me, please."

When it was put to the Eagle Fighting Championships promoter that ring girls have been embedded in combat sports for decades, he replied: "I realise that this history.

"History knows many mistakes. We read history to avoid mistakes of the past in the future.

"If we look at history, it says they are useless. That is my personal opinion.

"Dana White [UFC president] maybe likes it, maybe you do too. But my name is not Dana, my name is Khabib.

Ring girls are the most unnecessary people in martial arts.

"Since I am inside this theme, we have already said we will not have such things."

The Russian has no issue with the ring girls themselves but admits they made him uncomfortable when he attended events with his father.

He added: "For example, I sit with my father, every person has his own preferences, cultures and values I come to fight night and sit with my father and those people are passing by and showing people that it is the second round.

"But no one looks at the plate. I feel uncomfortable with my father. I am not against it.

"If you want you can do it. But don't impose it to me. Do it aside. There are designated place for it.

"I think we must not mix all of it. This is my private opinion. We develop sport here, first of all.

"There should be some show elements for sure. People want to come and watch, it is interesting for them."