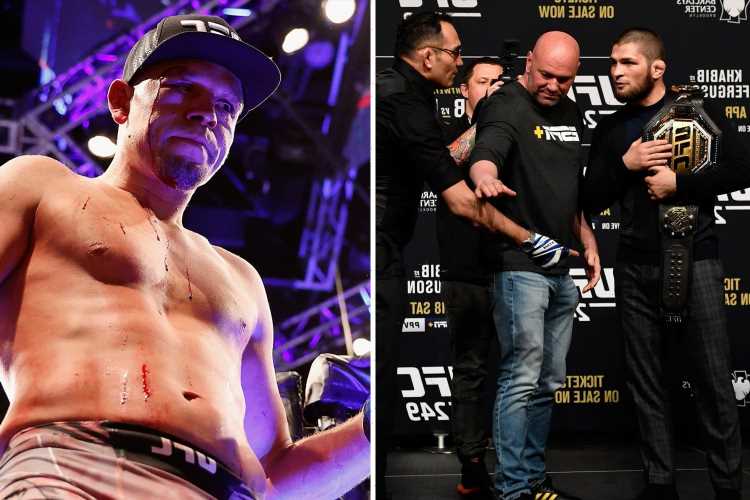 KHABIB NURMAGOMEDOV has been mocked by Nate Diaz and Tony Ferguson after discussing his street-fighting days with Mike Tyson.

The former UFC lightweight champion recalled his days fighting in the streets of Dagestan during an appearance on Hotboxin with Mike Tyson, saying: “I’d do anything for my mother. 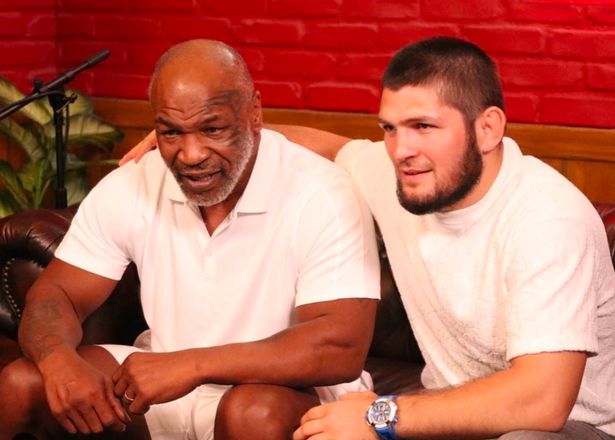 “My father asked me all the time, ‘Hey, stop fighting.’ Because I have skills, I have knowledge, I could hurt people because I was training.

“My mother doesn’t like [me to] hurt people, but she knows street is street, you have to show your heart when you go to the street.

Nurmagomedov's comments quickly came to the attention of Diaz and Ferguson, who both ripped into Russia's first UFC champion.

Diaz, who brawled with Nurmagomedov at World Series of Fighting 22 in 2015, tweeted: "That kabobs full of s**t."

That kabobs full of s**t.

Former interim lightweight champion Ferguson, who had a staggering five fights with the Dagestani fall through, tweeted: "Well then, that explains everything”

He tweeted: "Justin and Beneil I can send you one more to care of you if you don’t be quiet."

Nurmagomedov, 32, is currently enjoying his retirement from mixed martial arts, which he announced last October after beating Gaethje at UFC 254.

UFC president Dana White desperately tried to get The Eagle to perform a U-turn but has given up the pursuit, telling TMZ: "I’ve abandoned all hope, so you should too. [Khabib's] done.

"Believe me, I threw the kitchen sink at this kid, tried to get him to stick around and I think he’s done."

JUST CHAMPION! Get huge odds boost for Fulham AND Boro in lunchtime clash

He added: "I think he’s sliding into this coach’s role.

"You know, he went undefeated in his career and retired undefeated, and now he’s undefeated as a coach too.

"So, the guy has had nothing but success, he continues to be successful, and I think he’s moving on to that next chapter of his life."