The undefeated Russian will put his lightweight belt on the line against the American at UFC 254 on Fight Island this weekend. 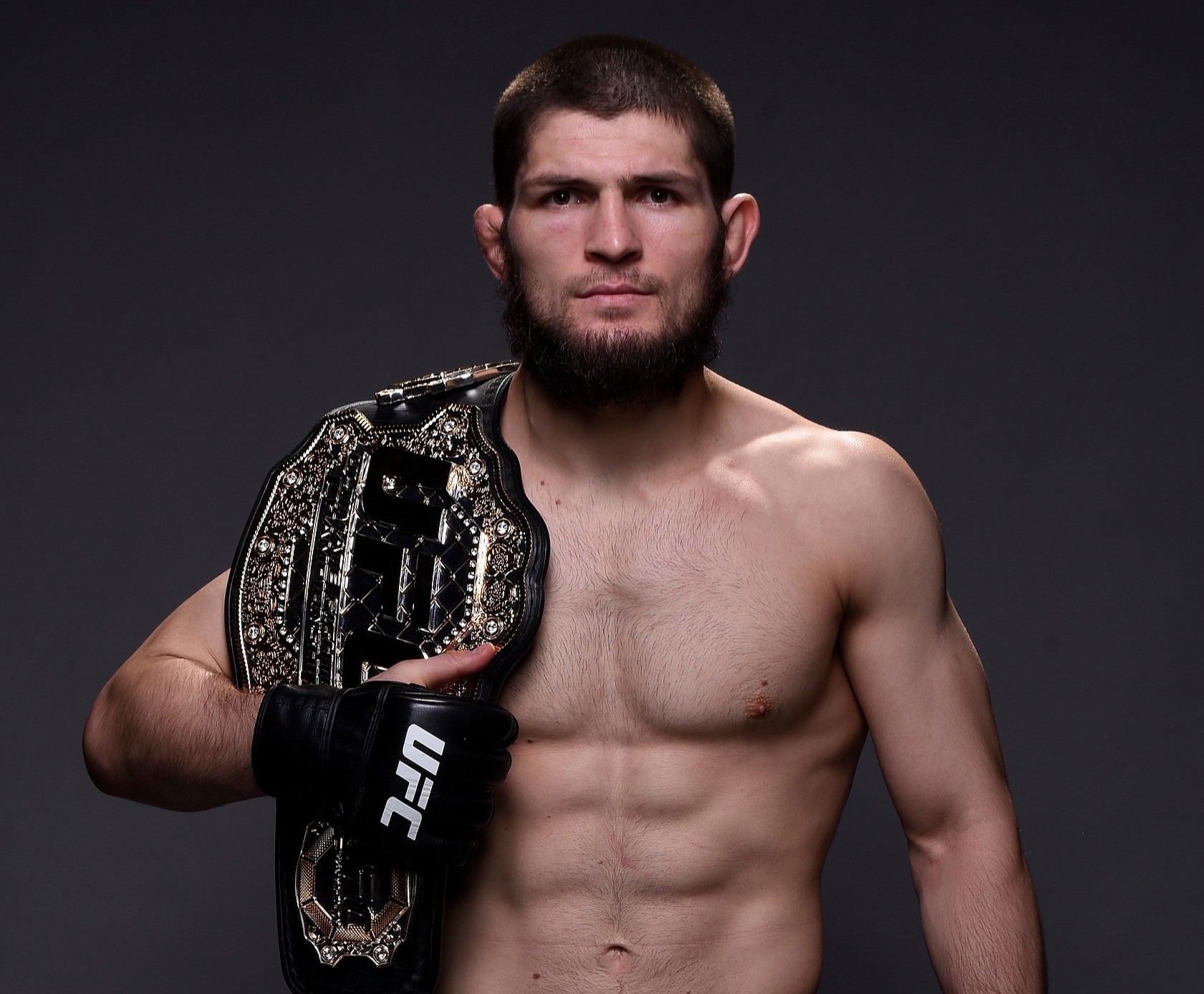 Khabib's fight against Conor McGregor in 2018 currently holds the UFC record for the most pay-per-view sales at 2.4million.

It is estimated that the lightweight showdown raked in a whopping £120m.

But White has revealed this weekend's bout is on track to be even bigger.

The UFC chief told TMZ: "This thing's trending off the charts for us right now.

"So, today is Tuesday and on Monday, this thing was trending to be the biggest fight we have ever had.

"Not Thursday, not Friday, Monday."

Khabib, 32, was likened to Bane from Batman as he was pictured wearing a mask ahead of the fight.

But there's bad news for Gaethje as his 'game plan' to beat the Russian has been leaked in an official vlog. 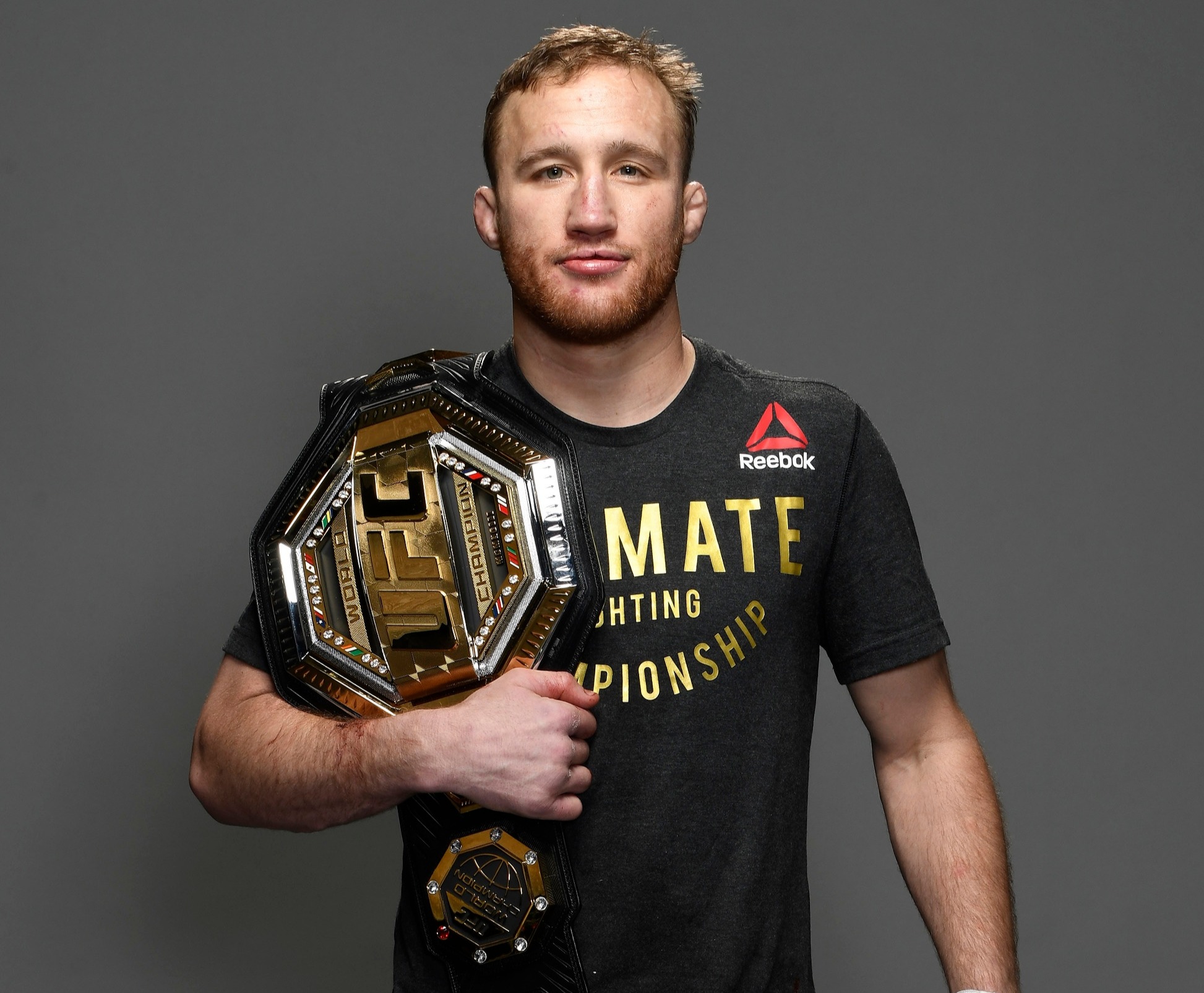 The undefeated lightweight champ wants to take him on as it was his late 'father's dream fight'.

White said: "I'd be interested in talking about it.

"Just because that's what Khabib wants doesn't mean that fight can be made.

"I mean there's just so many things that have to come into play for that fight to happen."

And White confirmed that McGregor's fight against Dustin Poirier has not yet been agreed.

"But in the history of dealing with Conor McGregor, Conor McGregor has never come out publicly and said, 'I accept this fight' and not fought.

"I expect the fight to go on." 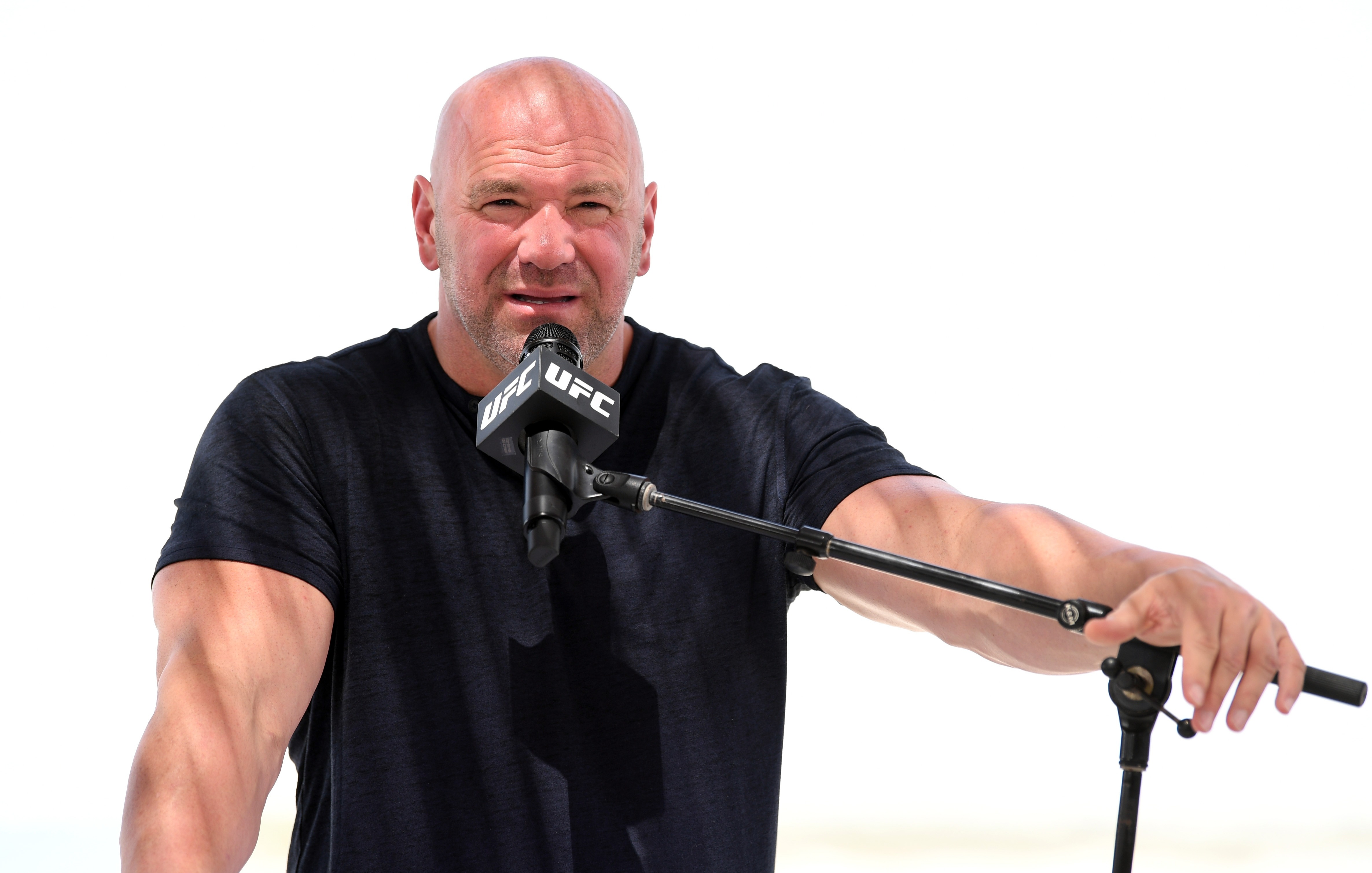 21/10/2020 Sport Comments Off on Khabib vs Gaethje at UFC 254 set to be BIGGEST PPV ever and on target to surpass £120m made from McGregor, says White
Lifestyle