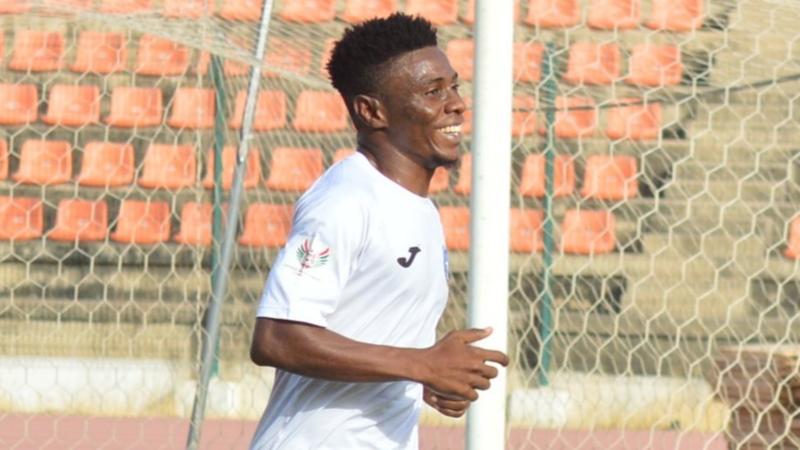 Two Nigerian footballers – one a Super Eagles international – have been released after being kidnapped on Sunday.

Enyimba FC, for whom midfielder Ekundayo Ojo plays, said that both he and Abia Comet’s Benjamin Iluyomade had “regained their freedom.”

“Our midfielder man, Dayo Ojo has regained freedom from his kidnappers,” the club tweeted.

The pair were taken on Sunday when a vehicle they were travelling in from Akure was attacked. Another player from Enyimba, Emmanuel James, was also in the car, but escaped.

Ojo represented Nigeria at senior level at the 2018 African Nations Championship, and at youth level with the U-17 in 2010.

The news of the kidnapping had come just hours after the death in a car crash of two footballers from Rangers International – Emmanuel Ogbu and Ifeanyi George, who was also a Super Eagles player.

“Enyimba midfielder Ekundayo Ojo and Abia Comets’ Benjamin Iluyomade, who were kidnapped on Sunday have regained their freedom.

The footballers were released on Wednesday night following efforts of the Nigeria Police Force, with support from Enyimba Football Club, the National Association of Nigeria Professional Footballers and families of the players.

It would be recalled that the footballers were kidnapped along the Benin-Owo expressway as they journeyed to Akure following the suspension of the Nigeria Professional Football League amid concerns over the global pandemic, Covid-19.

The players have since reunited with their families.” Get up to 60% off in this amazing New Look sale