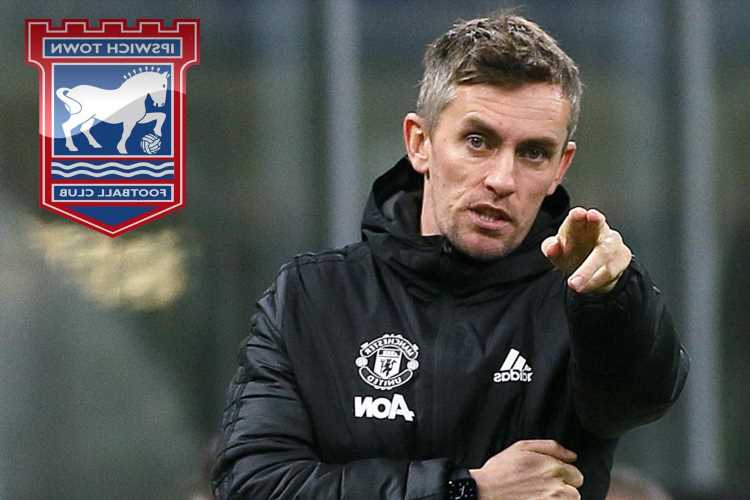 MANCHESTER UNITED coach Kieran McKenna has been named the new boss of Ipswich.

McKenna has agreed a 3½-year deal with the League One club. 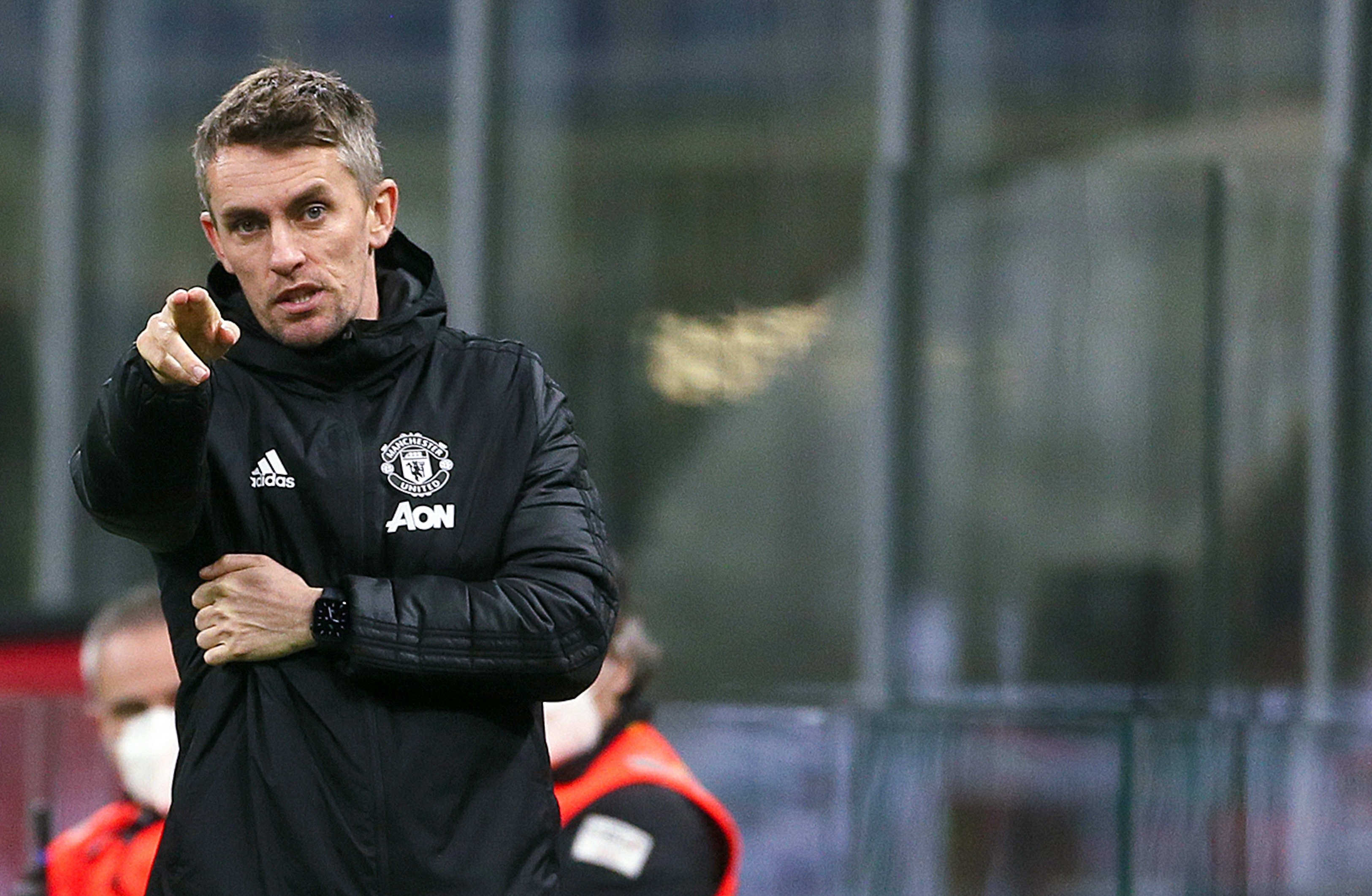 The Tractor Boys have been looking for a successor to Paul Cook, who was fired this month.

McKenna, 35, has never managed a club before but will start on Monday.

He said: "Leaving a club like United was a difficult decision but I believe in the opportunity to build something here.

"It feels like the right time, project and club to make my first step into first-team management. I cannot wait to get to work."

The Northern Irishman was in charge of United's Under-18s but was promoted to a first-team role under Jose Mourinho in 2018.

He kept that place under Ole Gunnar Solskjaer.

Arsenal fans up in arms over being charged £18.05 for a burger and chips

Ipswich currently sit 12th in the table with seven wins so far this season.

They were relegated from the Championship at the end of the 2018-19 campaign after finishing bottom with just 31 points.

They placed 11th last season after ex-boss Cook took over from Paul Lambert.