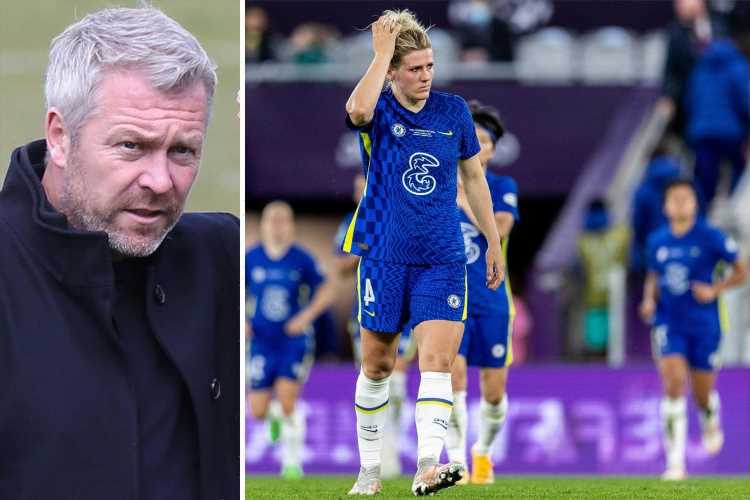 WILLIE KIRK expects Everton will feel Chelsea's wrath when they meet in the fifth round of the Women's FA Cup.

The Toffees boss reckons Emma Hayes' side will come into the game wanting to avenge their brutal 4-0 loss to Barcelona in their first-ever Champions League final. 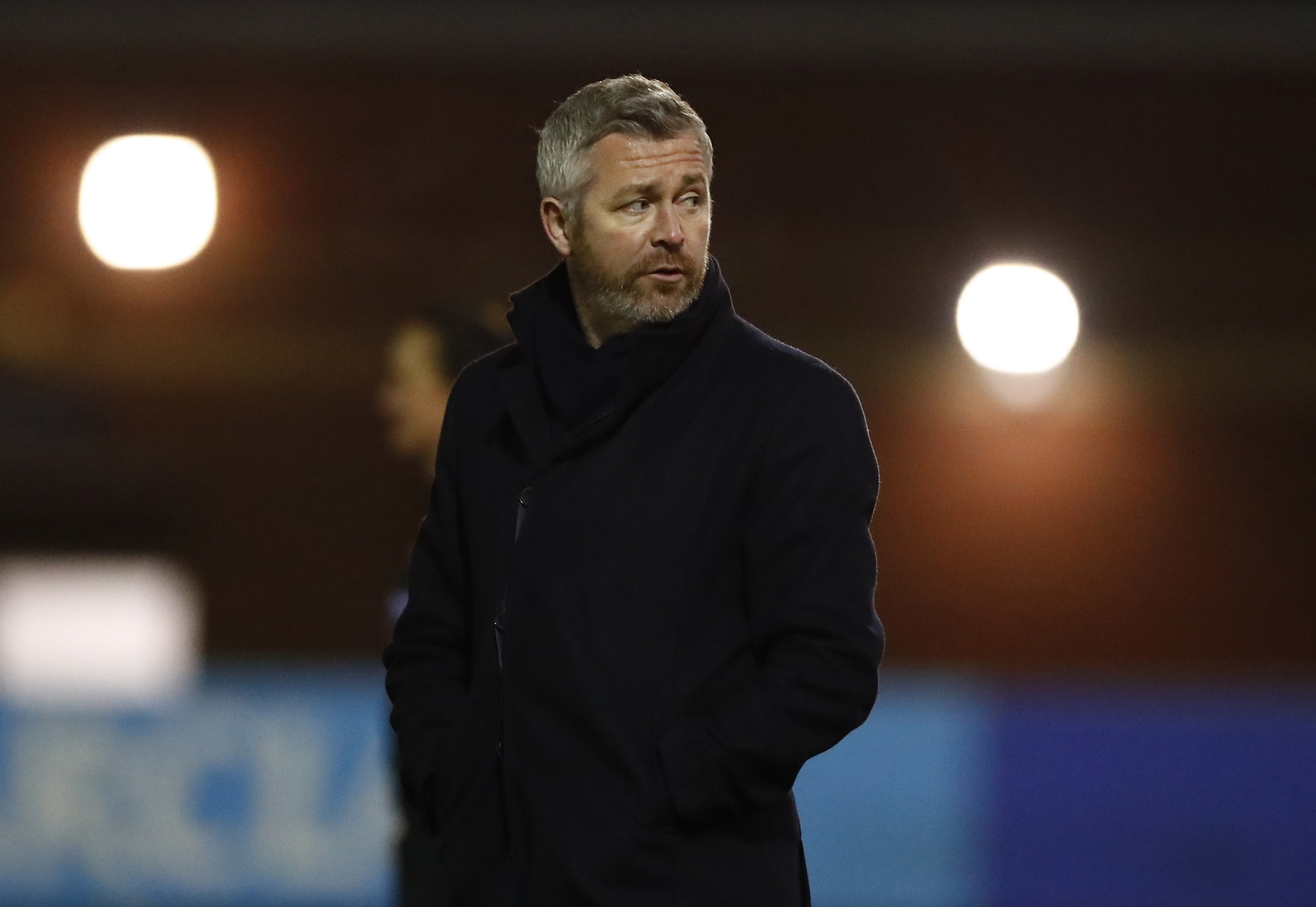 But the 42-year-old plans to halt the Blues by starting the game on the right foot to make them uncomfortable.

The clash on May 20 will be the final game of the season for the Women's Super League rivals.

Kirk said: "They will come at us with a full-strength squad and the players will feel as though they have to do something after the other night.

"We have to start brightly, get on top of them and make them feel uncomfortable."

And Kirk intends to use that victory to inspire his team to inflict another defeat on the WSL champions.

The Edinburgh-born manager added: "We will take inspiration from the game against Chelsea at Goodison.

"That day we beat them, but we felt like there was so much more to come from this group. 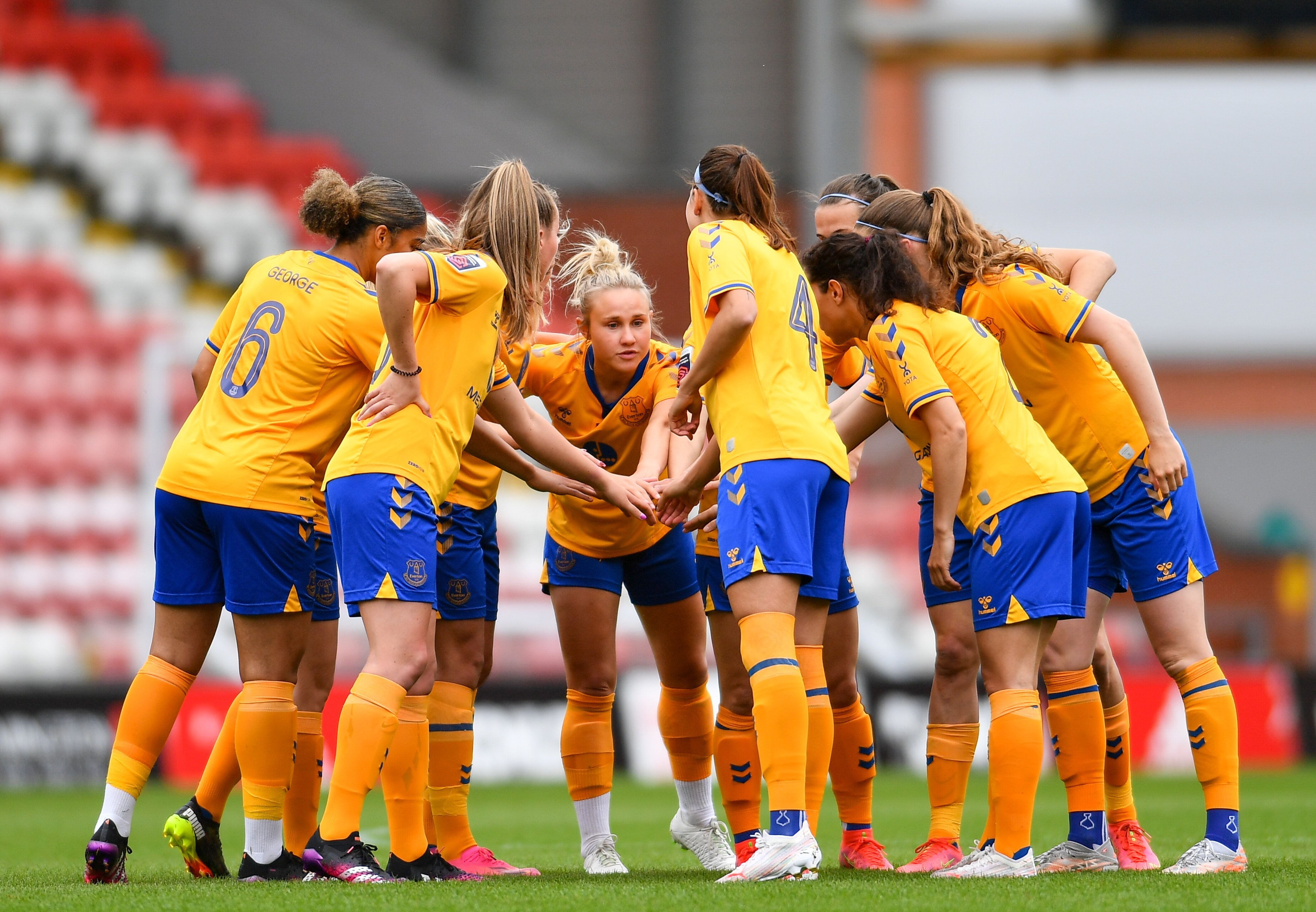 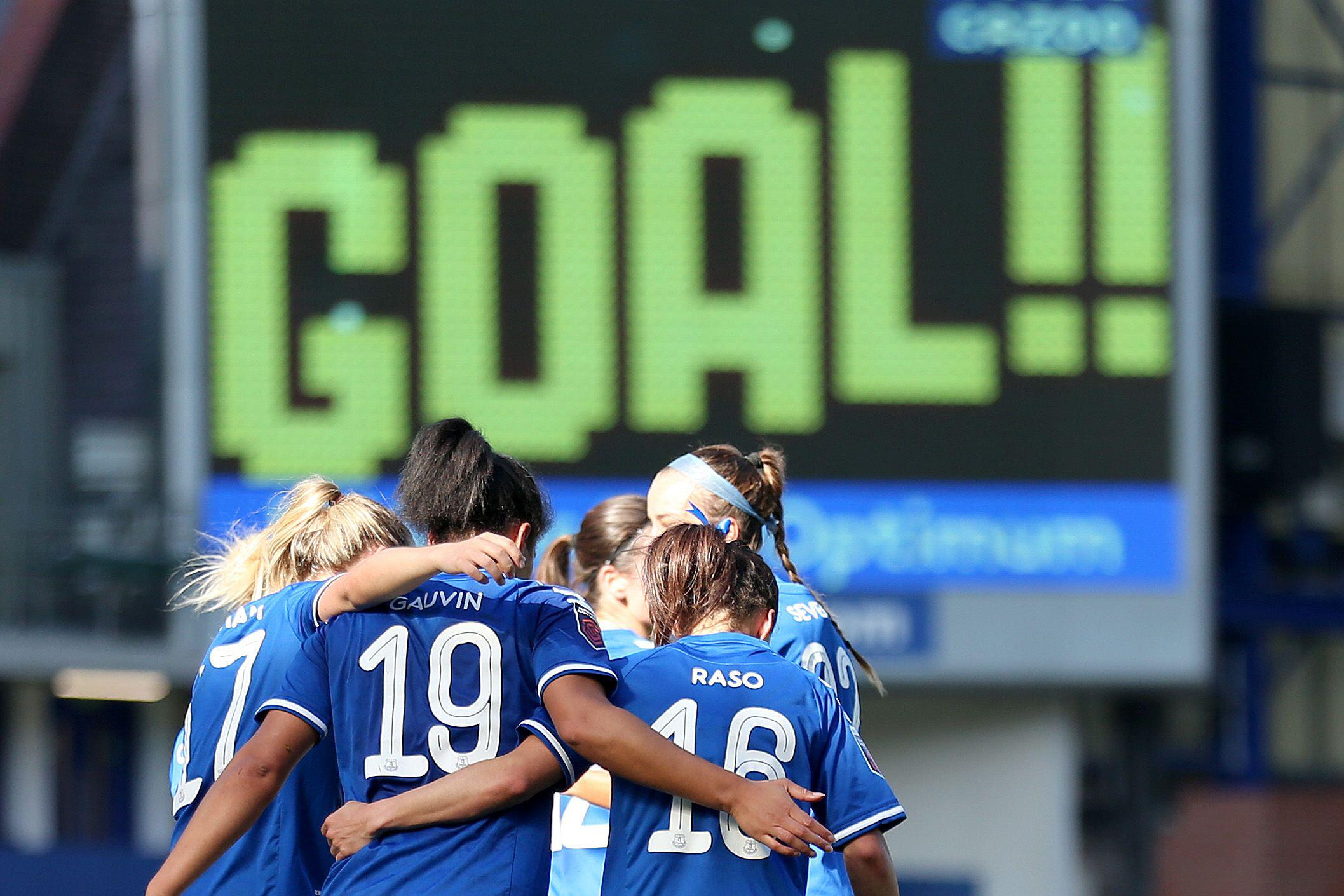 "Seven or eight months on and we’re ready to go again."

Chelsea go into the game with a domestic treble in their sights after already lifting the Women's Super League and League Cup trophies this season.

Their hopes of a quadruple were blown out of the water by a ruthless Barcelona.

The Catalan outfit had won all 26 LaLiga Women's games they played this term ahead of their Champions League duel with the Blues.

But despite their heavy drubbing in the final, Hayes and her players are already looking towards the future

And they vowed to return to the contest even stronger next term.

That is the promise the Blues boss and her team gave to club owner Roman Abramovich, who was present to see their performance in Gothenburg. 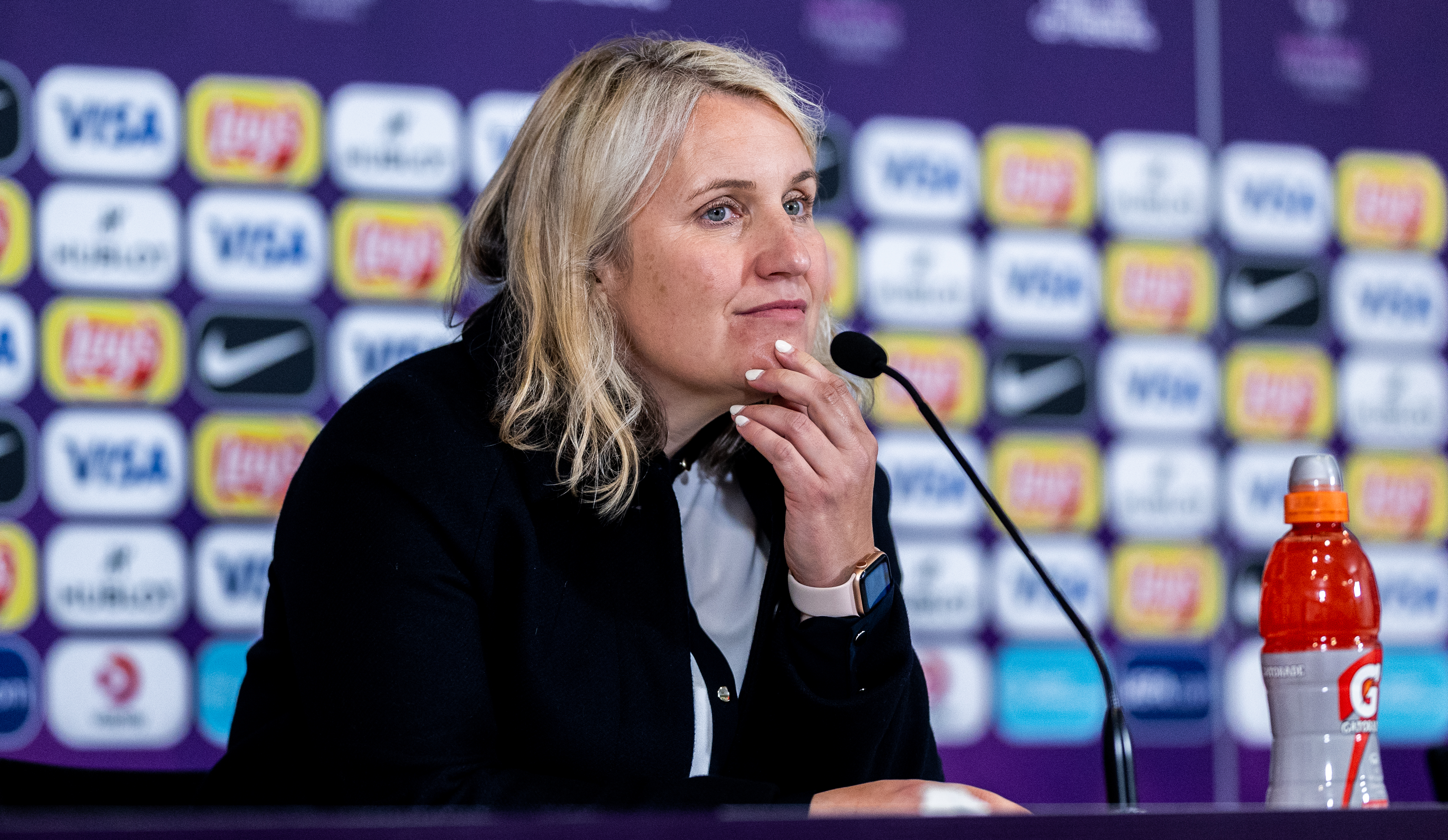 Hayes said: "Our owner came in to see us. All the girls were very quick to tell him we’ll be back here (in the Champions League final)

"We’ll work hard on the training pitch to make sure we do that.

"If I know this group well enough, I know they mean these words." 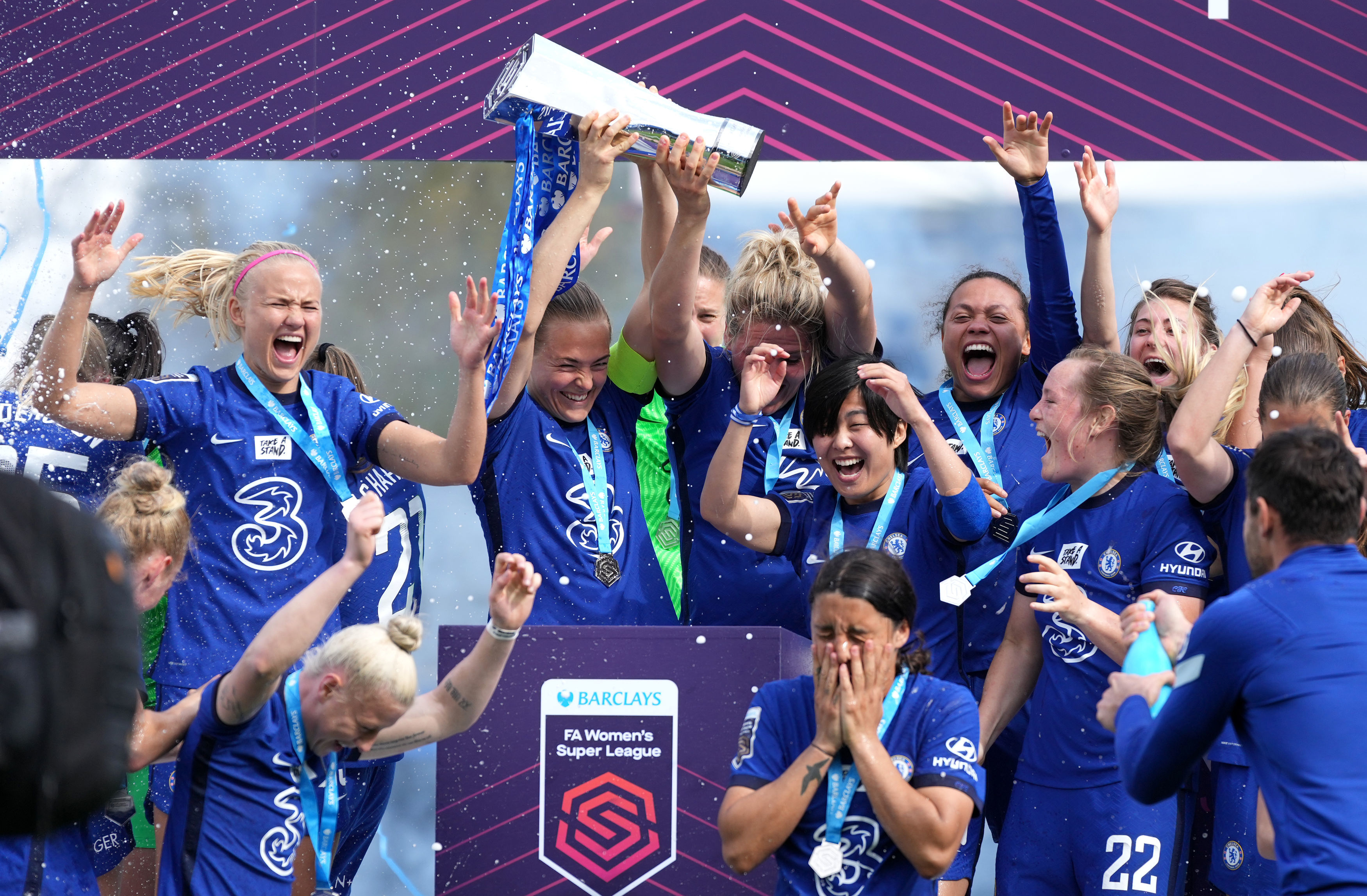