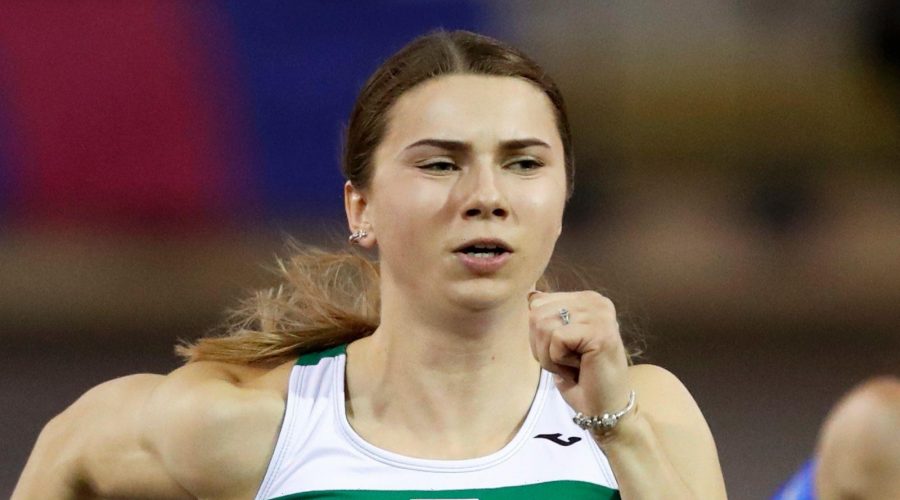 A Belarusian Olympic athlete says she was taken to the airport in Tokyo to fly home against her wishes after complaining about her coaches.

The Belarus Olympic Committee did not deny Krystsina Tsimanouskaya’s assertions, but said she was removed from the 200m and 4x400m races due to her “emotional and psychological state”.

A statement from their Facebook page read: “According to doctors, due to the emotional and psychological state of the Belarusian athlete Christina Timanovskaya, the coaching staff of the national athletics team decided to stop the performance of the athlete at the XXXII Olympics.

“Consequently, the athlete’s application for participation in qualifying races at 200m and in the 4x400m relay was recalled.”

Tsimanouskaya told Reuters that she does not want to return to Belarus and is in Haneda airport with Japanese police.

“I am asking the International Olympic Committee for help,” Tsimanouskaya said in the video, posted on the Telegram channel of the Belarusian Sport Solidarity Foundation, a group that supports athletes jailed or sidelined for their political views.

“There is pressure against me. They are trying to get me out of the country without my permission. I am asking the IOC to get involved.”

Tsimanouskaya, who was due to be competing in the 200m on Monday, also claims she was entered in the 4x400m relay without her permission after some members of the team were ruled ineligible to compete as they failed to undergo a sufficient amount of doping tests.

The IOC told Sky Sports News it has “seen the reports in the media, is looking into the situation and has asked the NOC for clarification”.

01/08/2021 Sport Comments Off on Krystsina Tsimanouskaya: Belarusian Olympic athlete says she was taken to Tokyo airport against her wishes after complaining about coaches
Lifestyle