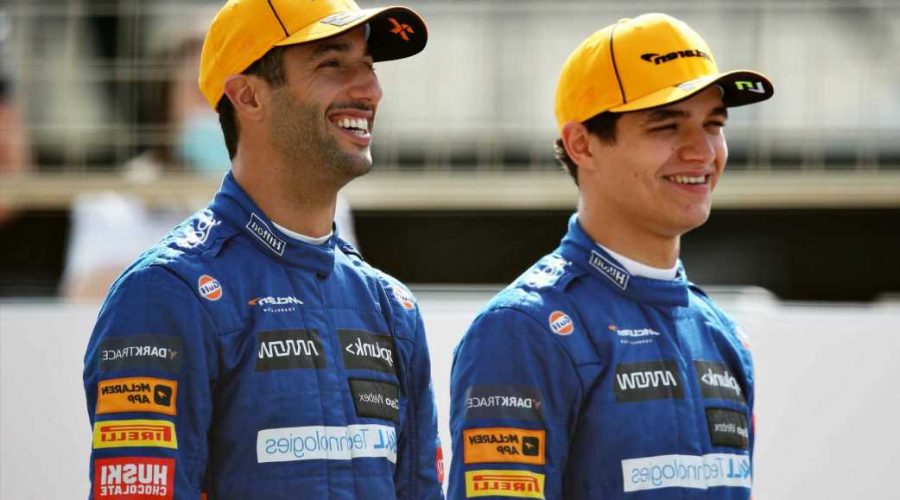 LANDO NORRIS believes new McLaren team-mate Daniel Ricciardo is suffering from low confidence as he struggles in F1 this year.

Brit Norris is fourth in the drivers' table on 41 points from four races, 17 more than Australian partner Ricciardo, despite predictions the pair would be well-matched. 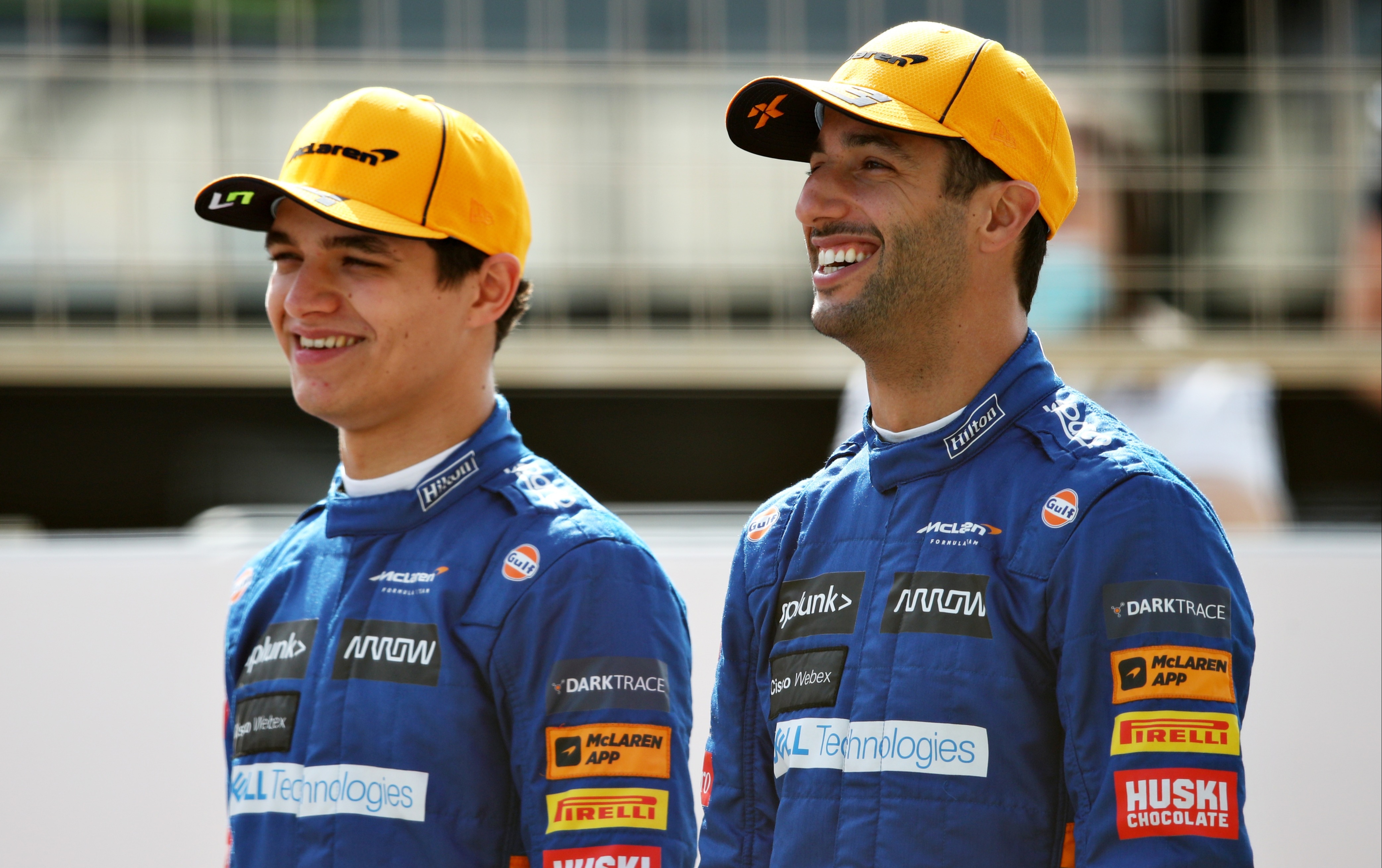 And the Bristol starlet, 21, reckons the 31-year-old is a "perfectionist" whose self-belief can plummet if his car has problems.

According to Norris, that's in direct contrast to 2020 team-mate Carlos Sainz, who came three places above the West Country wonder kid in sixth.

Norris told a press conference before Sunday's Monaco GP: “Daniel is very, very fast when he has a car around him, and when everything’s suited.

“But as soon as there’s a couple of problems, just as most drivers do, he tends to lose that bit of confidence.

“Then you just struggle a little bit more. I don’t think that’s just with him.

"That’s just something that some drivers have more than others. It’s a confidence thing.

"From what I’ve seen so far, he wants a car that really suits him, maybe that little bit more."

And of Ricciardo's prdecessor, Norris said:  “Carlos was good at driving a car which wasn’t always that nice to drive.

“And he was very good at that. I think that’s just one of the things I guess I’ve learned at the moment.”