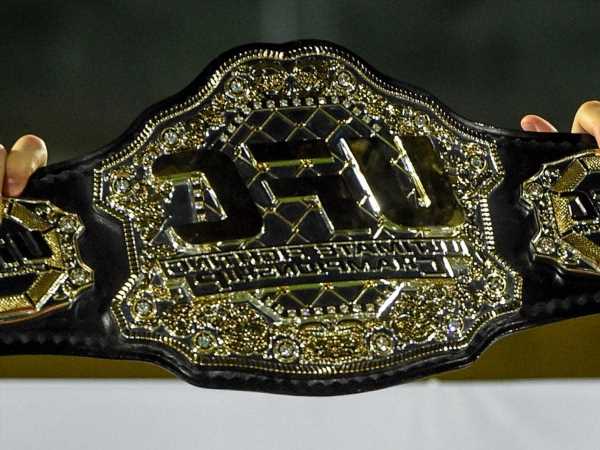 Athletes fighting in Nevada will no longer be banned for using cannabis after the state Athletic Commission declared it was not a performance enhancer.

Boxers and mixed-martial artists competing in the state will still be tested for marijuana for the next six months, reports Forbes, as part of the ongoing study of head trauma, but there will be no punishment for athletes who use the substance in or around training.

UFC removed a ban on the use of cannabis earlier in the year, but as Nevada is the regulatory state, a test still had to be passed before competing until the Athletic Commission did likewise. Similarly, boxers who fight in Las Vegas are affected by the ruling.

While no test now needs to be passed, athletes will still be prohibited from fighting if they are “impaired” as they prepare to start their event – based on a visual test, in a similar stance on impairment by alcohol which officials make judgements on. 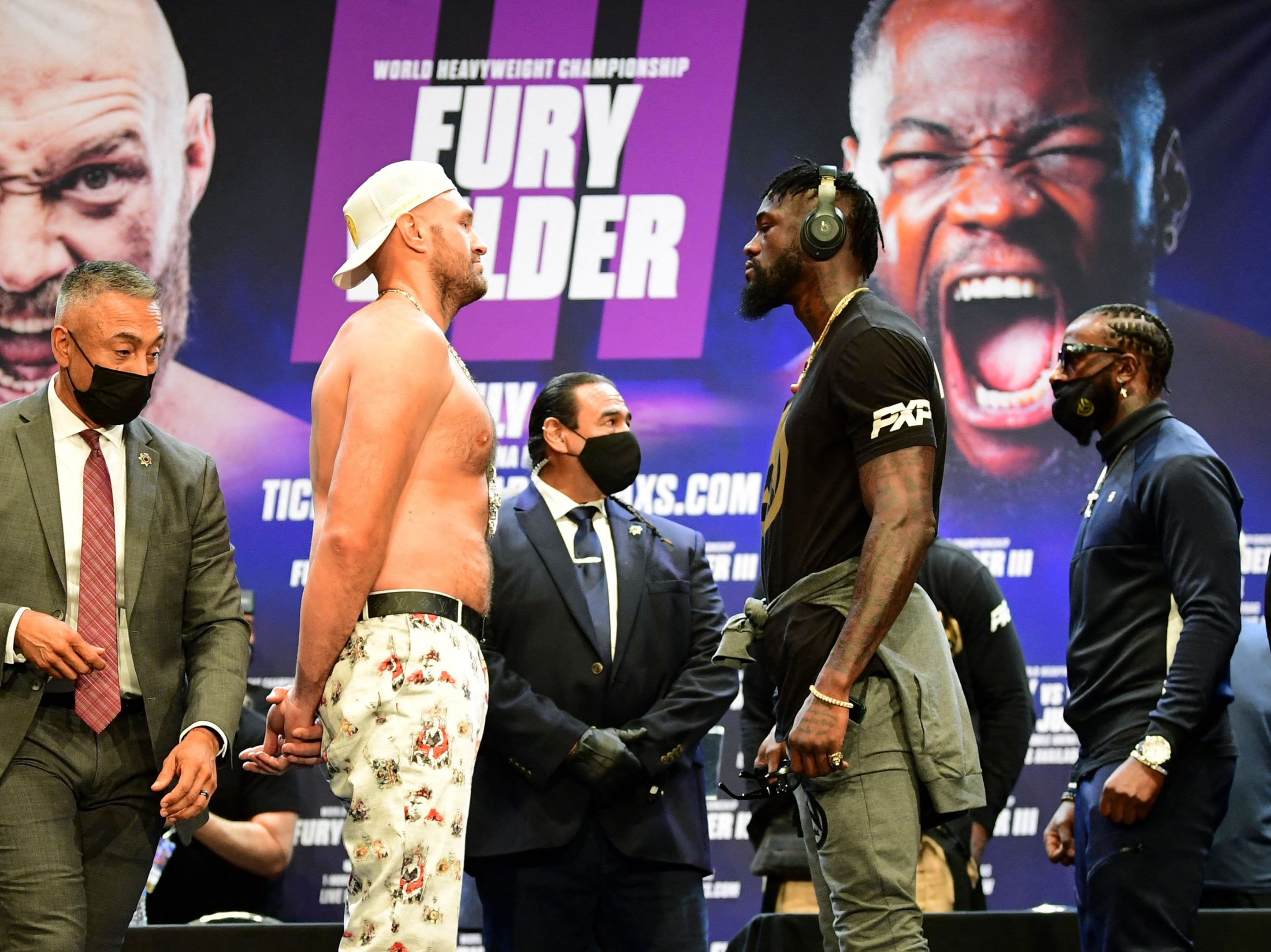 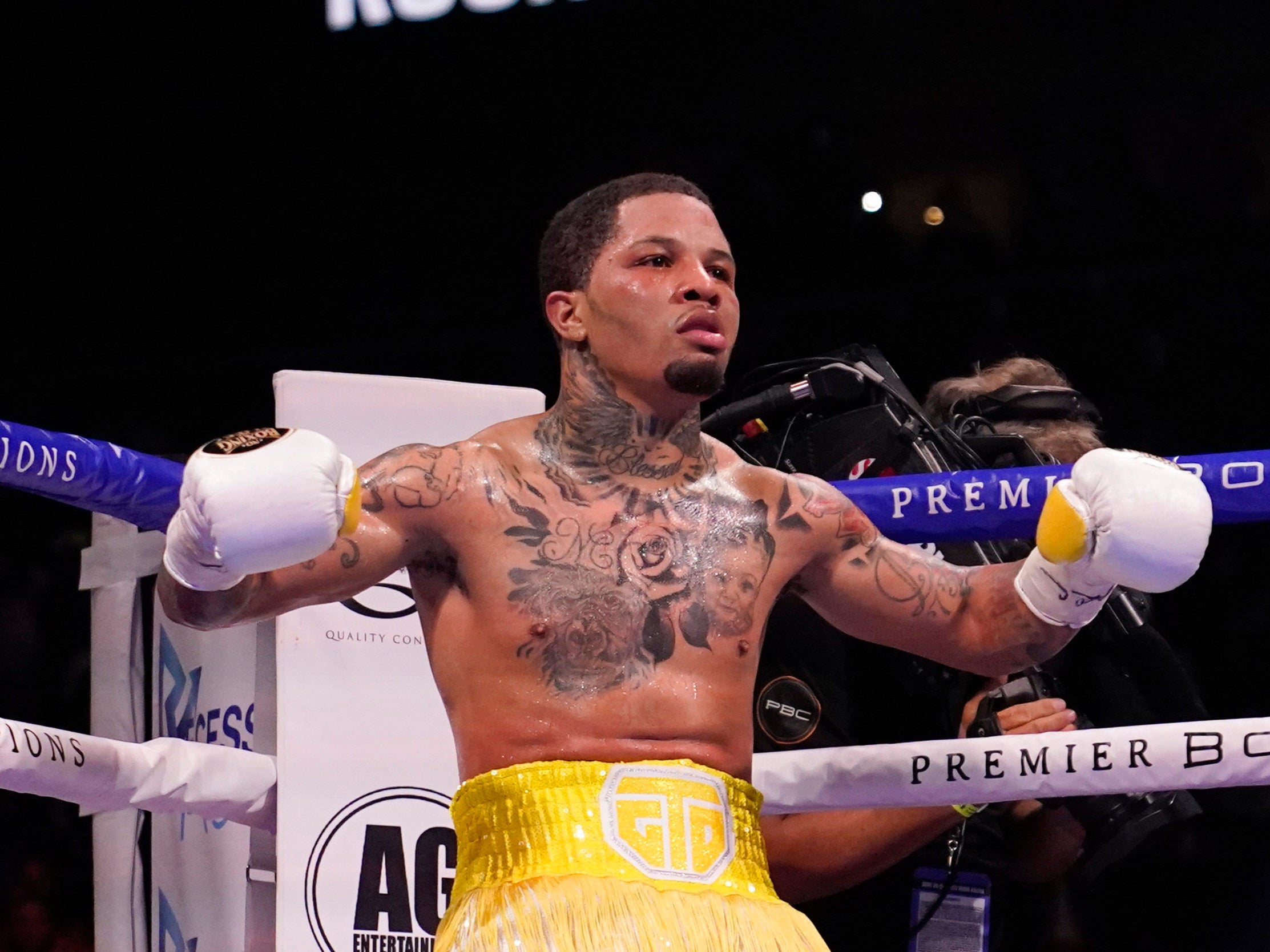 MMA fighters have long campaigned for the ban on cannabis to be lifted, with several openly speaking of their use of the substance during bouts of intense training and preparation for fights.

Legalised marijuana has been on sale in the state since 2017.