MARCELO BIELSA already has a rock star image in football.

Revered by Leeds fans for helping the Yorkshire club gain promotion to the Premier League, the 65-year-old has been branded iconic by the likes of Pep Guardiola and Mauricio Pochettino. 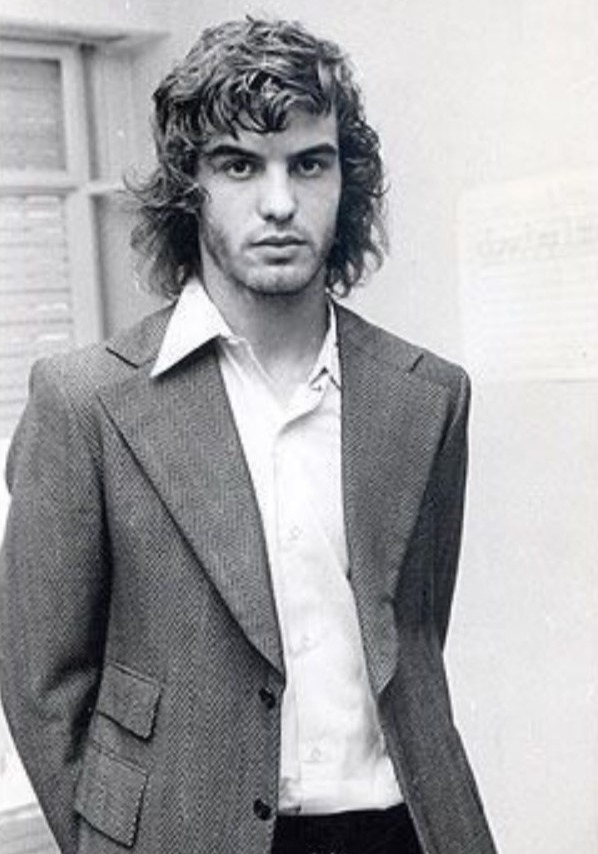 The way he gets his teams to play in an expressive and expansive manner is admired by purveyors of the beautiful game, along with his incredible eye for detail in studying the opposition.

And in the style stakes in his 20s, there's no doubt the Argentine was also the king of cool too.

These amazing photos, taken during Bielsa's playing days in the 1970s, show a completely different side to the meticulous football manager.

The first, circa 1975-80 and when he was in his early to mid 20s, shows the bucket-sitting boss sporting long, thick locks and looking more like the frontman of a rock and roll band than budding footballer.

While in his playing days at Newell's Old Boys from 1975-77, a handsome, clean-cut Bielsa has the appearance of a dashing Hollywood movie star in these incredible throwback snaps.

The images are a million miles away from the image of the renowned tactician we see today.

And they were taken as Bielsa was considering his next moves in the game. 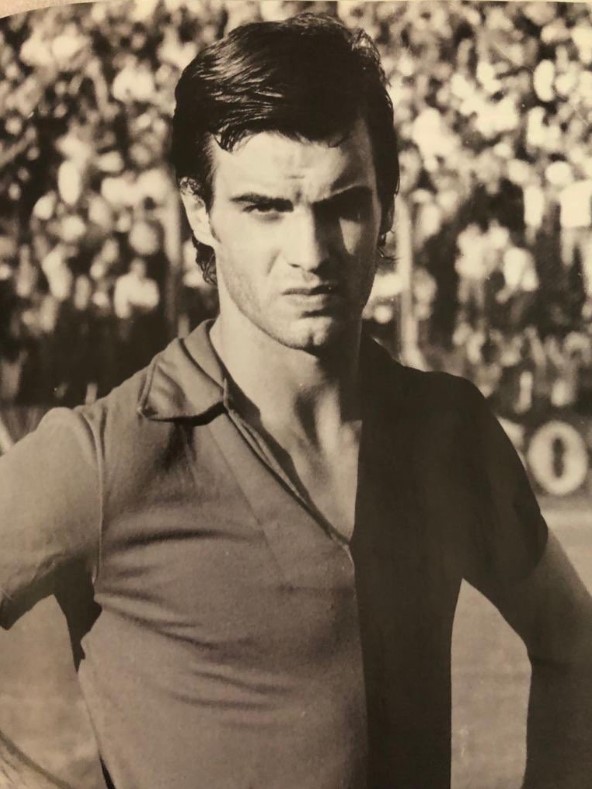 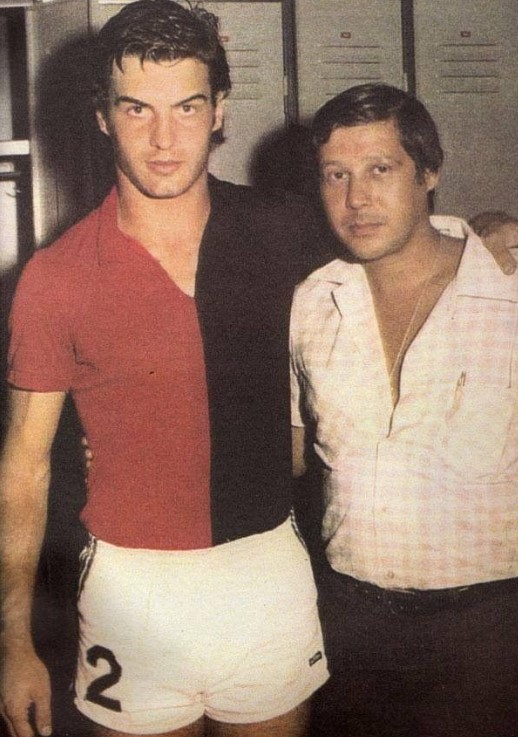 He made his debut for Newell's Old Boys playing in defence in 1975, and went on to appear 25 times for the famous Argentinian club in two years.

In 1978 Bielsa signed for Instituto for a season, before then joining Argentino de Rosario for another year.

However, in 1980 he hung up his boots to focus on a career in coaching.

Bielsa returned to Newell's Old Boys, where his first job was coaching the youth team. 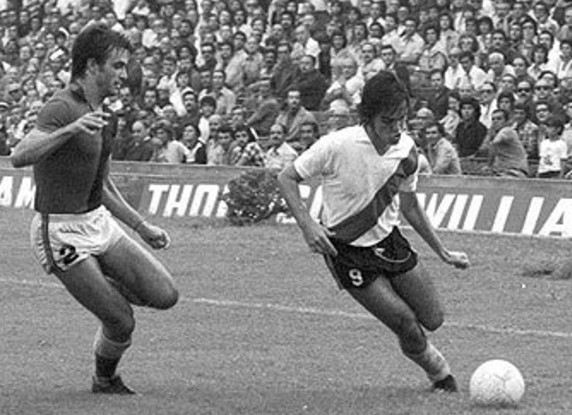 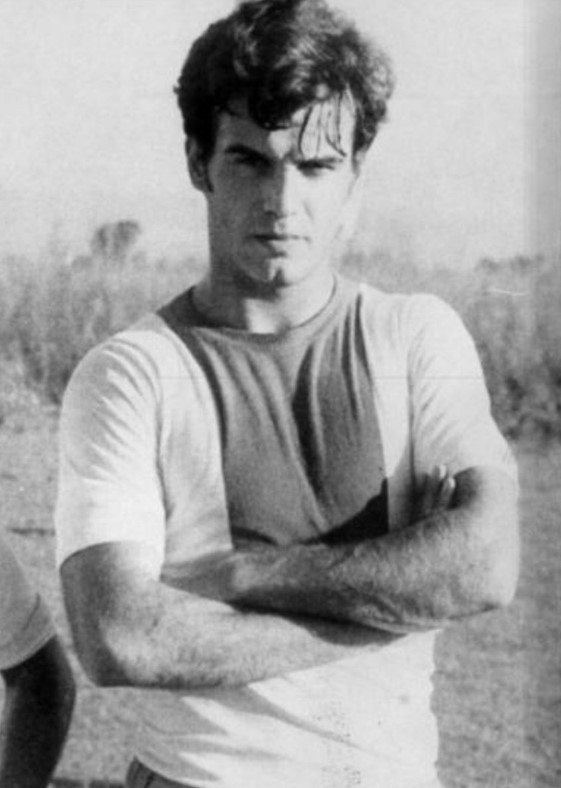 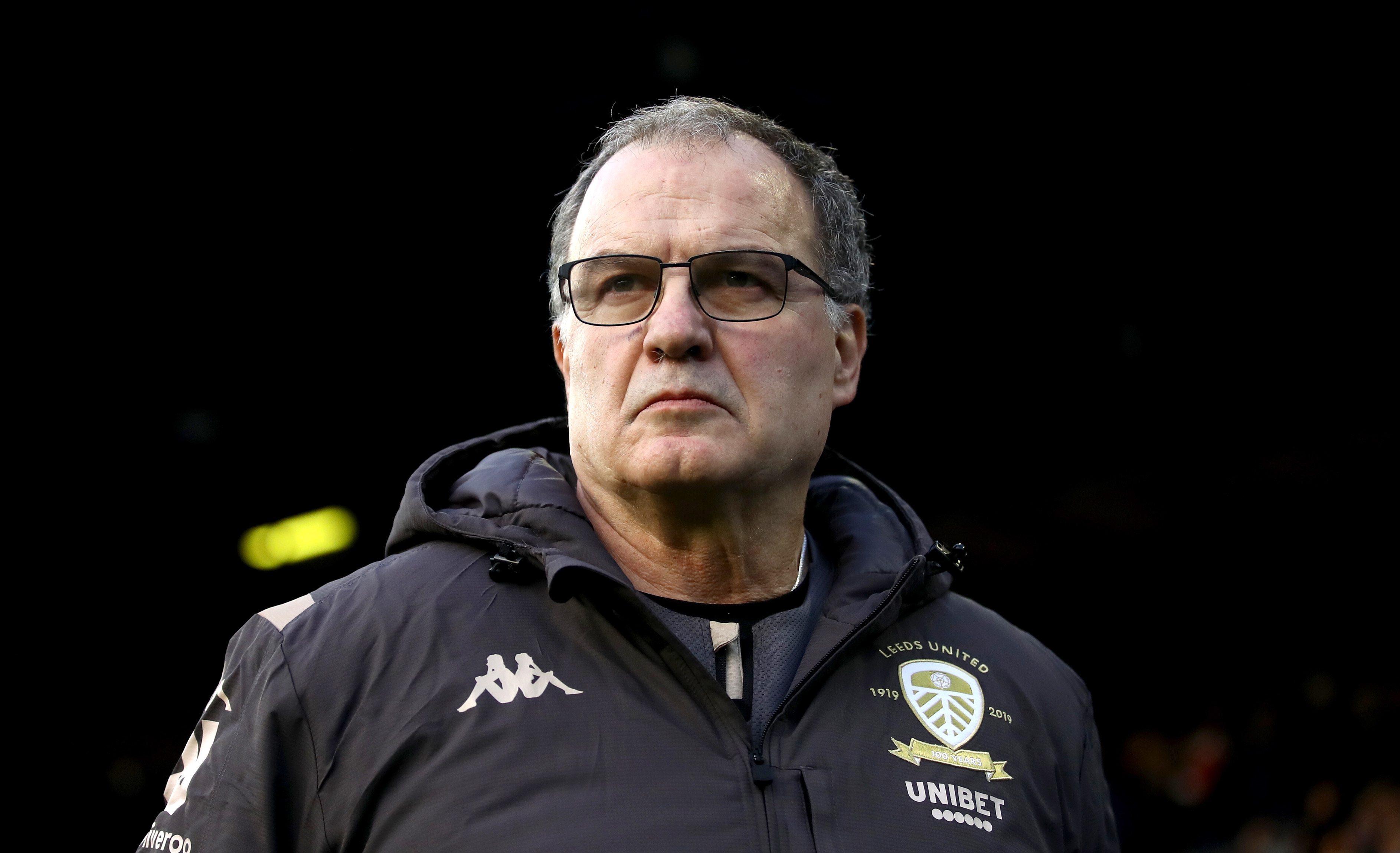 In 1990, he scored his first job managing their first team – winning the Argentinian first division in his first season.

Some thirty years later and Bielsa has finally landed in the Premier League.

The stage is set for this rock star among men.