LEEDS UNITED have been joined by Atalanta in the race to sign Chelsea striker Michy Batshuayi, according to reports.

The Belgian striker has one year left on his current deal, with the Blues hoping to find a buyer for him this summer to avoid losing him for free in 2021. 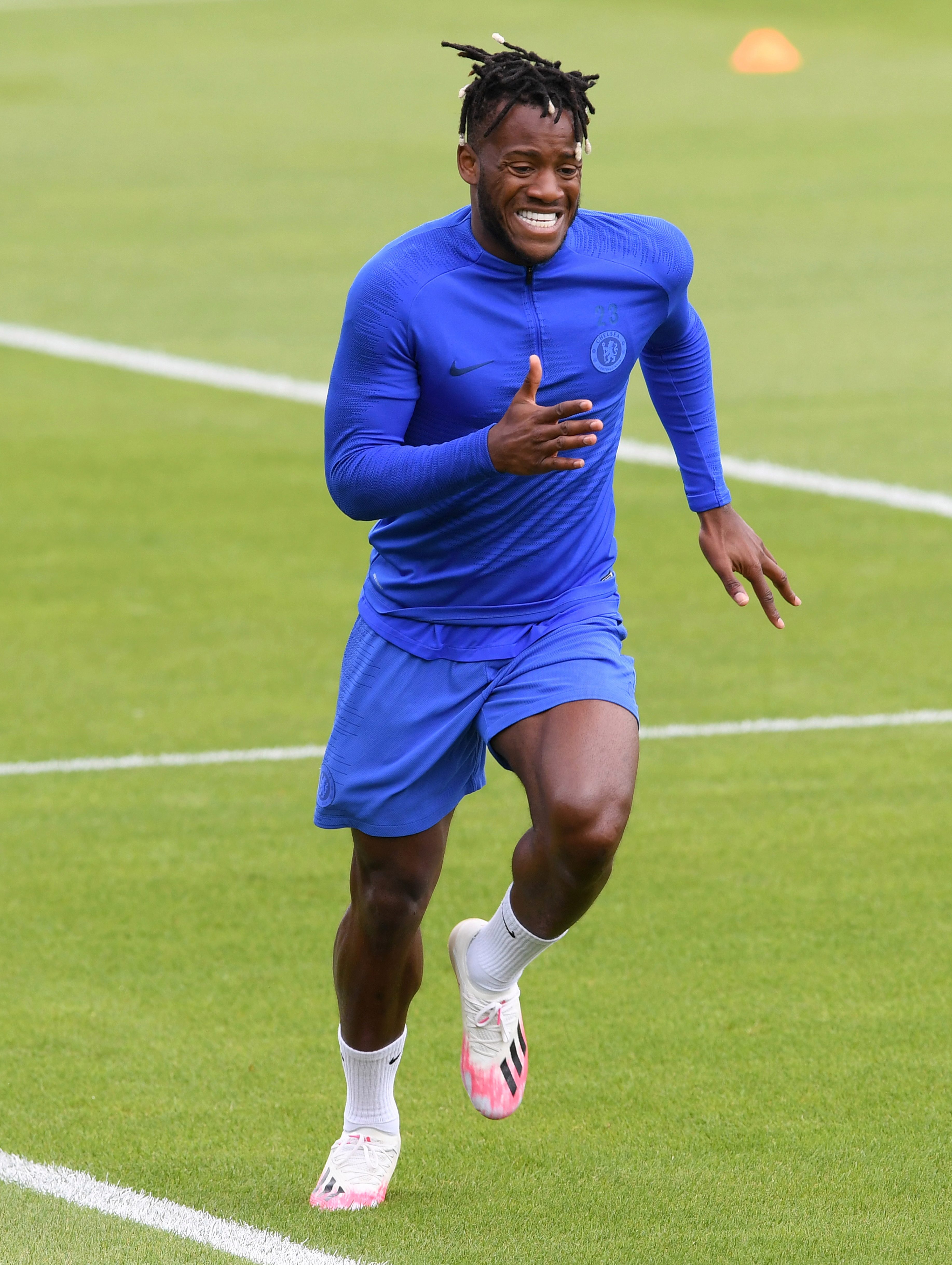 And the Express claims Champions League quarter-finalists Atalanta will rival Marcelo Bielsa's side in the chase for Batshuayi.

The Italian side have reportedly opened talks regarding a loan deal for the 26-year-old that would include an option to buy him outright at the end of the season.

Atalanta, who finished third in Serie A to qualify for next season's Champions League, are wary of losing Colombian striker Duvan Zapata to Juventus.

Batshuayi has been deemed surplus to requirements by Chelsea manager Frank Lampard and interested clubs have been told to fork out £20million for his signature.

The Blues are hoping to recoup a fee for the frontman to avoid a £33million loss on the player they signed from Marseille in 2016.

A move to Leeds would see Batshuayi reunite with former manager Bielsa, who is said to be a huge fan of the striker having worked with him in Ligue 1.

However, the Belgian's £100,000-a-week wages could be a stumbling block for the newly-promoted Whites.

Batshuayi has also been linked with West Ham and a return to Crystal Palace, where he spent the second half of the 2019-20 season on loan.

The Belgian scored six goals in 24 appearances in 2019-20, but played no part in any of Chelsea's post-restart matches.

Further outgoings are expected at Stamford Bridge as transfer chief Marina Granovskaia looks to free up funds to sign Bayer Leverkusen's Kai Havertz, Leicester left-back Ben Chilwell and PSG captain Thiago Silva, who are rumoured to be on their way as well.