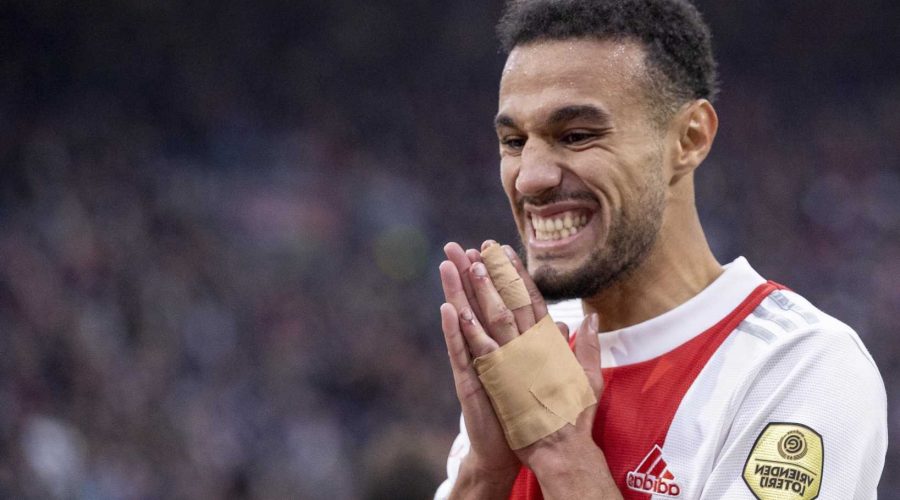 LEEDS UNITED have joined the race to sign Ajax star Noussair Mazraoui, but face stiff competition from Arsenal and Roma.

Mazraoui, 23, has emerged as a key transfer target for Leeds, who are reportedly preparing an offer to sign the out-of-contract right-back in the summer. 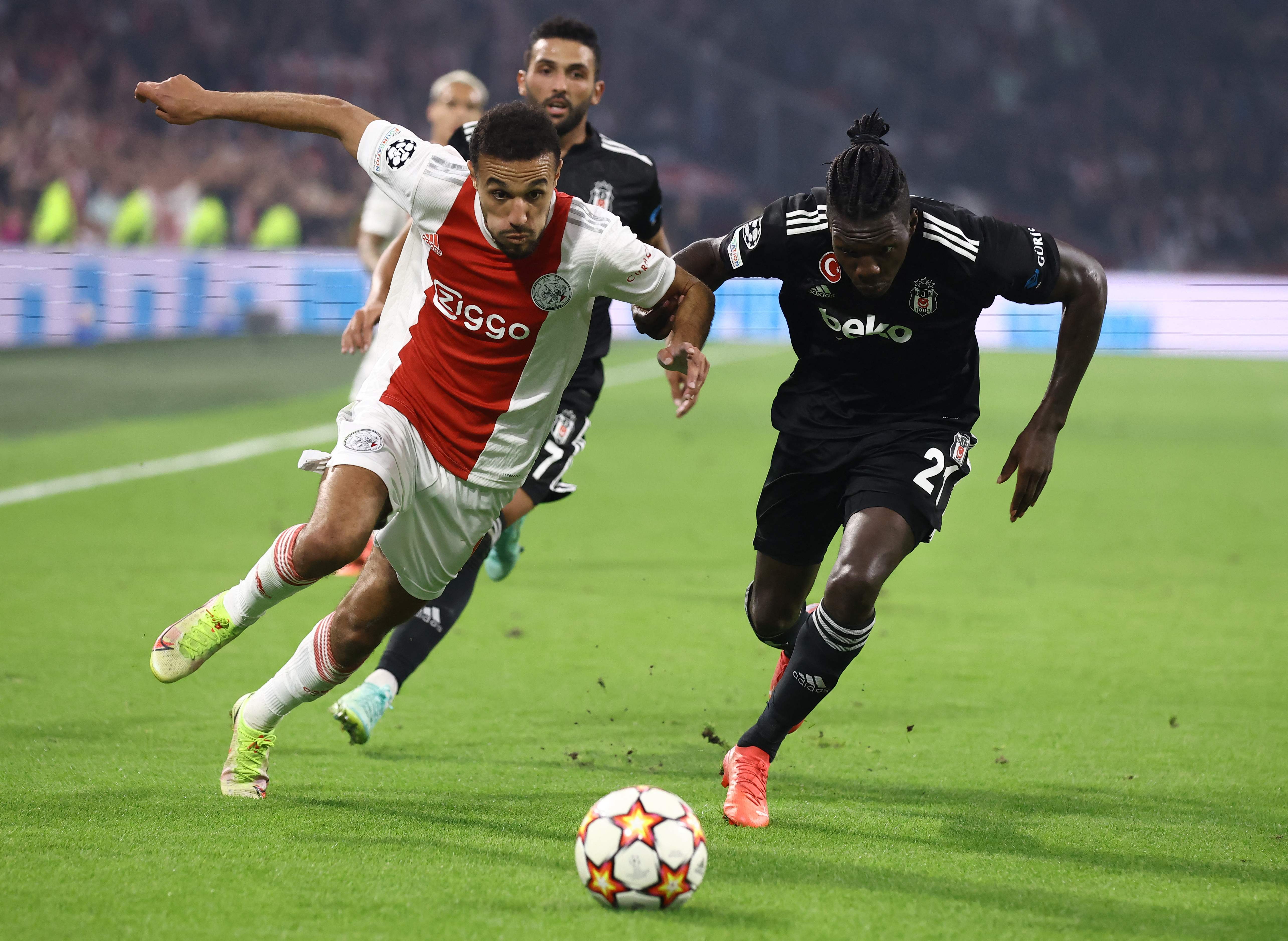 With his deal at the Johan Cruyff arena rapidly expiring, the young star has hired super-agent Mino Raiola to orchestrate his next move.

Reports suggest that Leeds are on the hunt for a new right-back, with the injured Luke Ayling their only recognised senior player in the position.

The versatile Stuart Dallas has deputised there, but boss Marcelo Bielsa, 66, prefers to utilise the Northern Ireland international in midfield.

Mazraoui would provide healthy competition for fan-favourite Ayling, 30. whose contract expires in 2023.

Known for securing major moves for his clients, Raiola will want to ensure Mazraoui is playing at the highest level possible.

And with clubs like Arsenal and Roma also reportedly keen on the young star, Leeds will have to convince the super-agent they are his best option.

The talented full-back burst onto the scene as part of Ajax's 2018-19 squad that went all the way to the Champions League semi-final.

He has gone on to make 113 senior appearances for the club and has won the Eredivisie twice, earning him a call-up to the Moroccan national team.

Mazraoui has started all eight of Ajax's league games so far, with the Dutch giants sitting top of the league on 19 points.

The Dutch side are also top of their group in the Champions League ahead of Borussia Dortmund, having beaten Besiktas 2-0 and smashed Sporting Lisbon 5-1.

Former West Ham striker Sebastien Haller scored four goals in the thumping win, putting the Amsterdam club in pole position to qualify for the round of 16.

Arsenal signed Takehiro Tomiyasu in the summer to replace Hector Bellerin at right-back, who left the club to join Real Betis on loan.

With Bellerin likely to leave permanently, Mazraoui would be recruited as an understudy to provide competition for Tomiyasu.

But the allure of first-team football and playing under Bielsa might be enough to tempt Mazraoui to Elland Road ahead of their wealthier rivals. 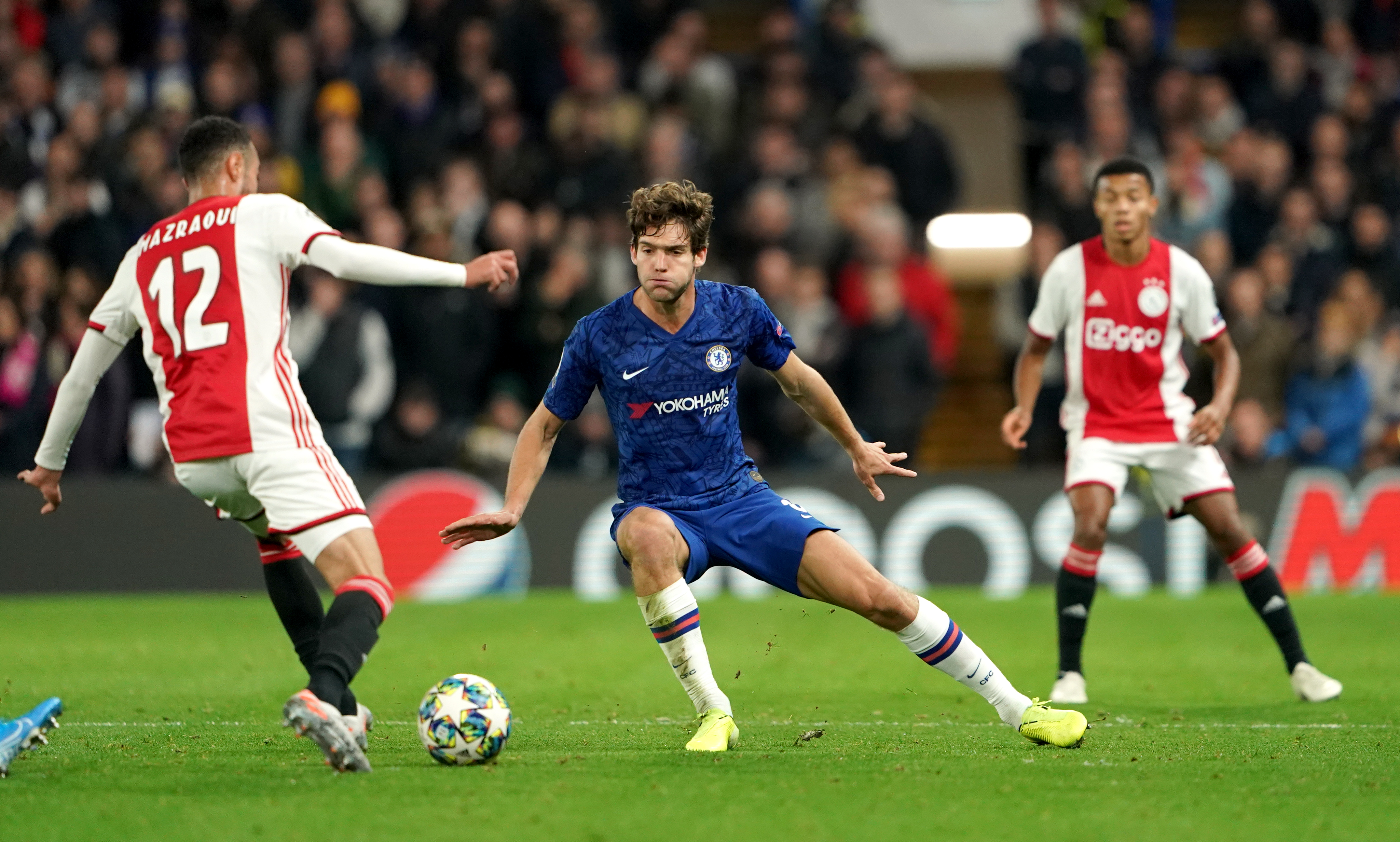