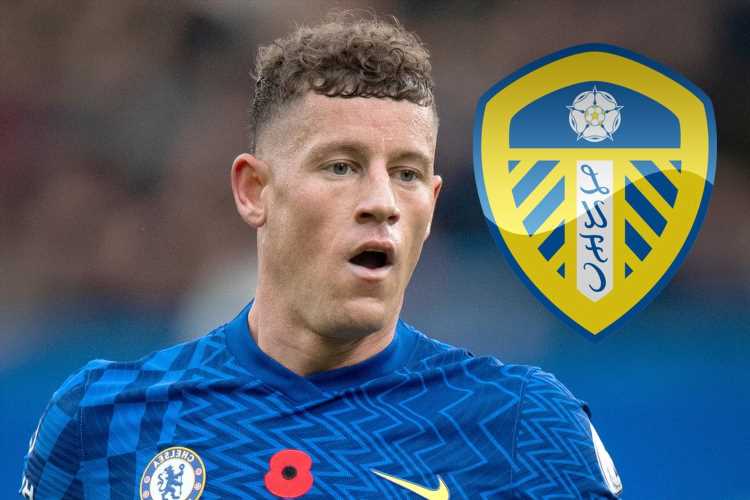 LEEDS are reportedly targeting Chelsea outcast Ross Barkley, who has only played 126 minutes of Premier League football this term.

Marcelo Bielsa's side find themselves one place above the relegation zone after Sunday's 2-1 defeat to Spurs, and have suffered due to a number of key stars picking up injuries. 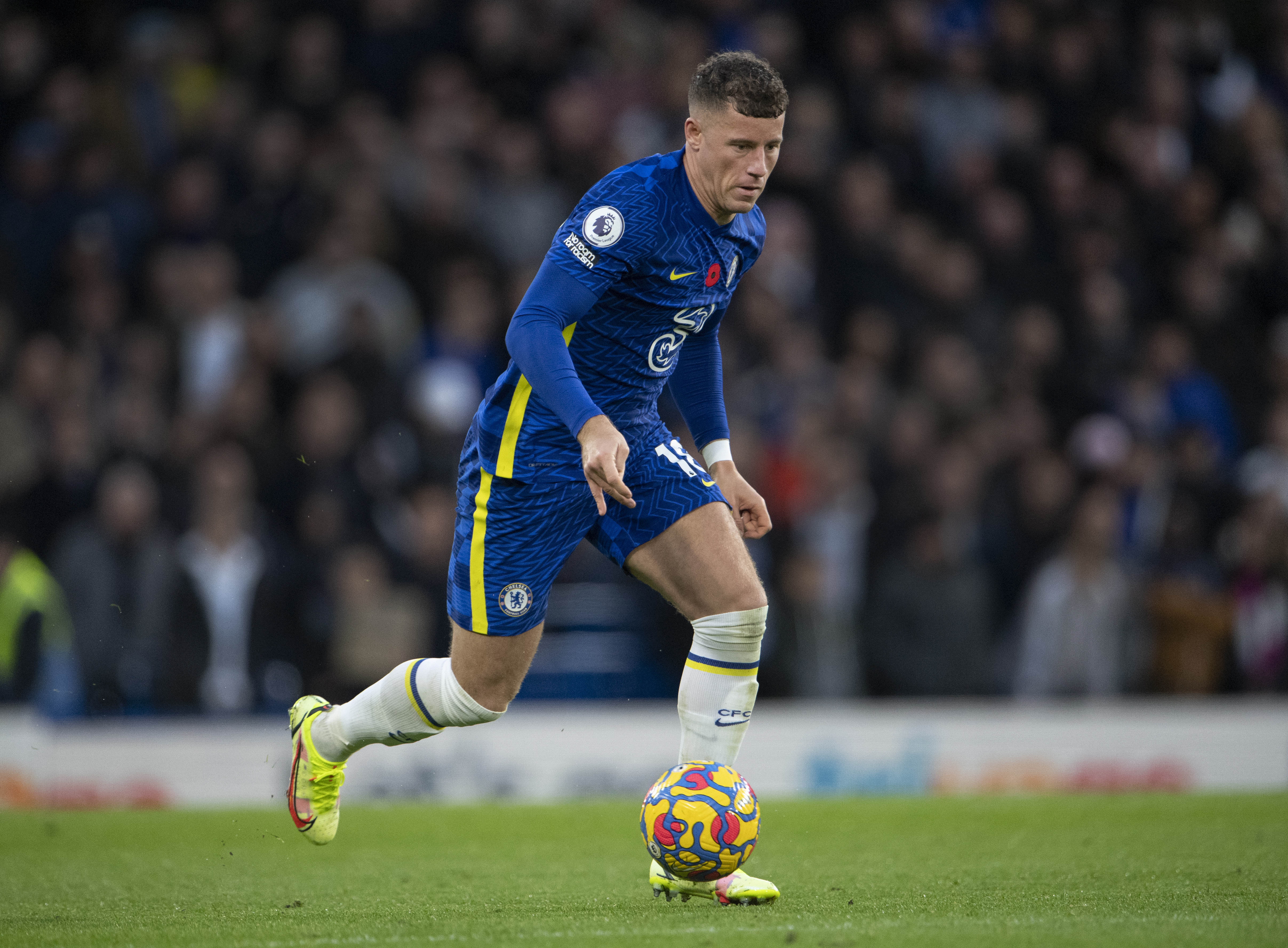 And according to the Daily Mail, Leeds are monitoring Barkley's situation at Chelsea ahead of a possible January transfer.

The Englishman was an unused substitute in Saturday's 3-0 convincing win over Leicester.

And Barkley has only played 126 minutes this term in the league, failing to register a goal or an assist.

Barkley – who spent last season on loan at Aston Villa – has a number of Prem suitors.

Relegation-threatened Burnley are believed to be interested in acquiring the former England international's signature.

WELCOME to the downtime goldmine

We've got a free to enter competition with Pokerstars Casino that will see one lucky Sun reader win a cool £5,000.

It's time to win while you wait. Are you in?

Barkley could favour a move to Elland Road though, having played for the club briefly back in 2013 on loan from Everton.

The 27-year-old made four appearances for Leeds under then boss Neil Warnock.

But a return would see him play in an attacking set-up.