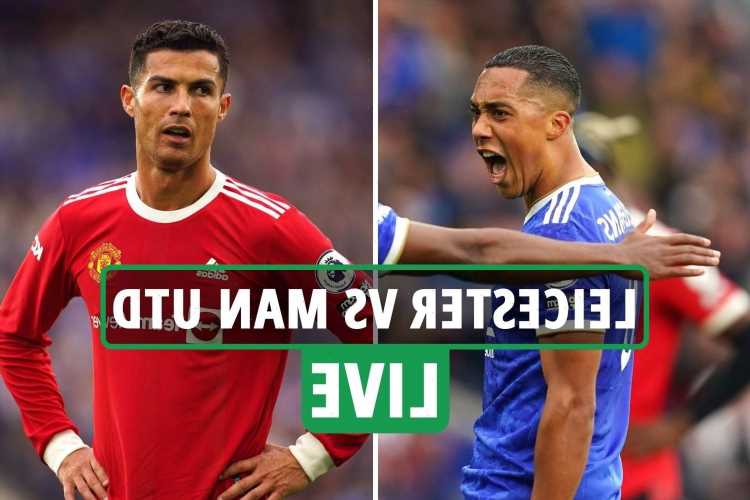 MASON GREENWOOD had given Manchester United the lead at the King Power Stadium before Leicester hit back.

David De Gea's short pass to Harry Maguire gifted Youri Tielemans an opportunity to get the home side back into the game, which he did with a looping effort over the United keeper.

Greenwood's opener had been a shot in the arm for United, who were starting to come into a spell of ascendancy, but they gifted the Foxes a lifeline to change the balance of the game before half time.