Johnson will be allowed to join John Sheridan on loan to give him first team experience and he will go straight into their side. 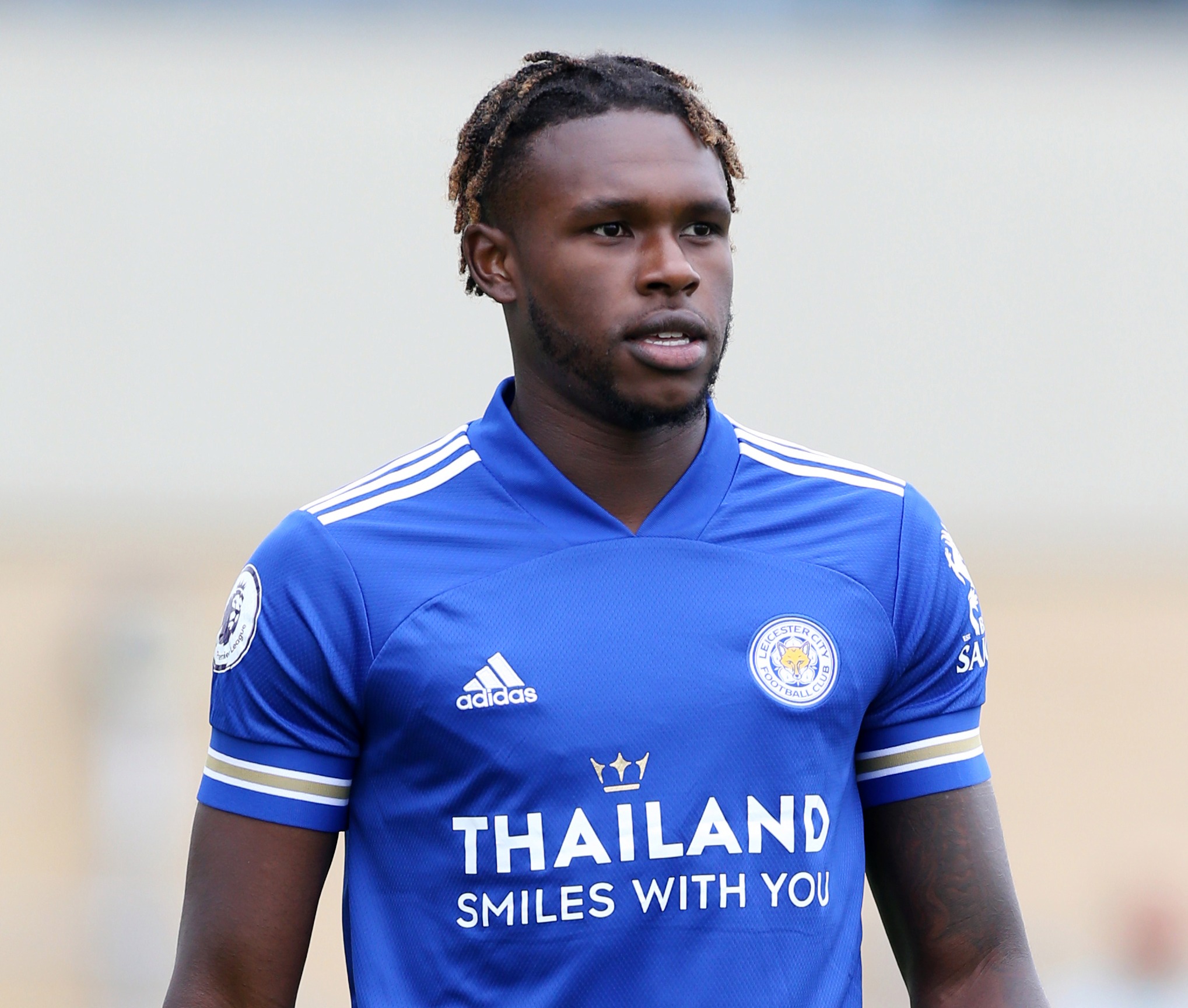 The Foxes defender’s godfather is Heskey, who was a record buy and a star at Wigan in their Premier League heyday.

Johnson, 22, joined Leicester as a 10-year-old in their academy.

He operates mostly as a centre-back but has been deployed at right-back too.

Johnson made his professional debut in August 2016 but has failed to find his way into the first team, now under Brendan Rodgers.

He recently spoke of how he tried to remain fit during the coronavirus lockdown – something he will look to benefit from during his time at Wigan, who recently put their £500,000 chippy up for sale in a desperate bid to raise cash.

Johnson told Leicester's website: "I would say it’s been a bit tough, obviously with us constantly in the household, but I think I’m trying to be as productive as possible.

"I’m doing my little bits, my workouts, and just spending time a lot with my family. It’s good to be with my family because, while the season's on, we don’t really get much time to spend with your family. 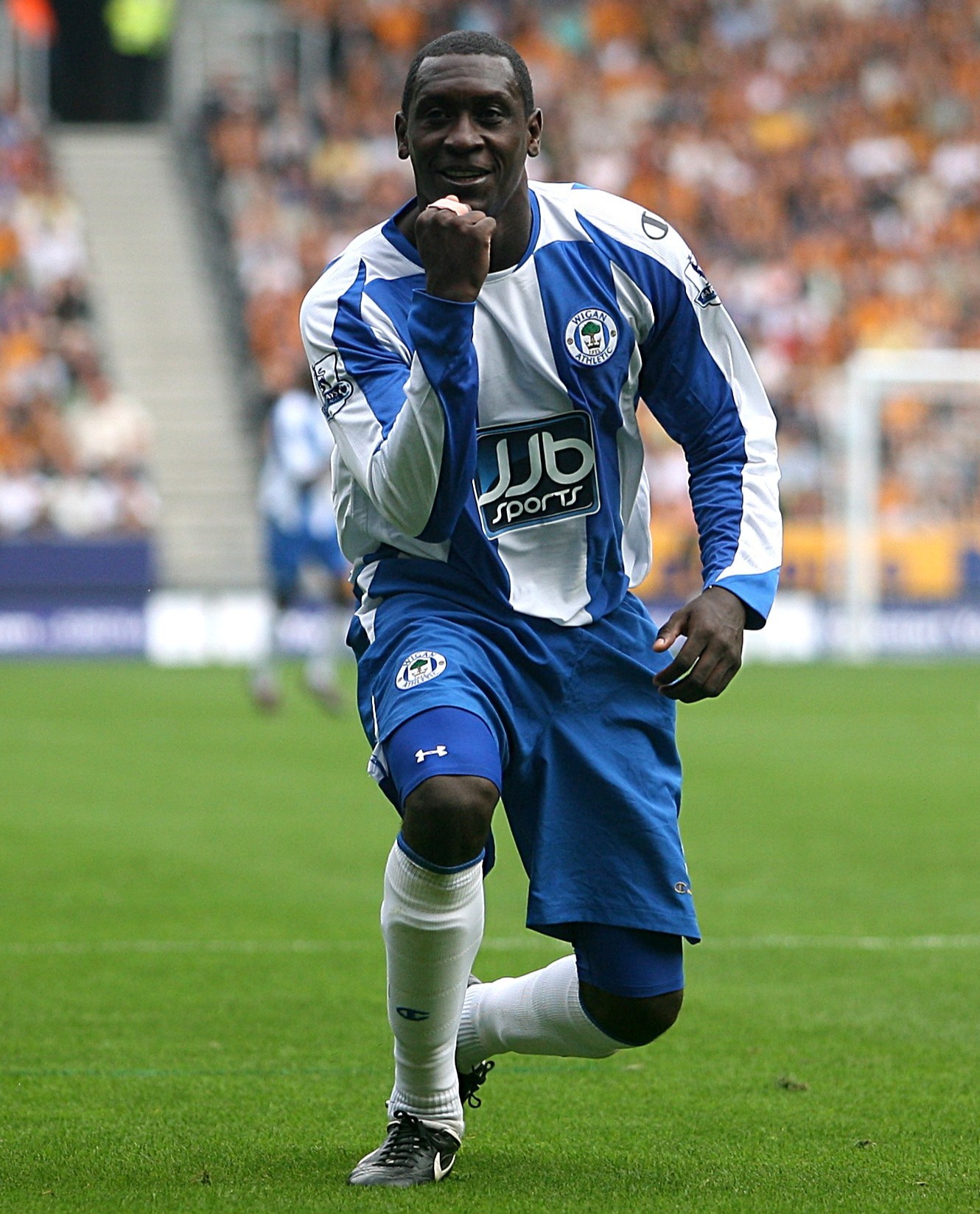 "Some days are easier than the others! From the staff at Leicester City, we’ve been sent fitness programmes to follow, so I’ve been combining that with my own stuff each day.

"It’s just really been [about] getting by. If it wasn’t for that, I don’t know what I’d be doing… I’d be lost in the house! I’ve been switching it up each day, but it’s been good."

Johnson will be tasked with plugging holes in a Wigan defence that has conceded six in just three games already this term.