The flying German winger registered the top flight's fastest speed last term but has slipped down to fourth after a mixed campaign at the Etihad. 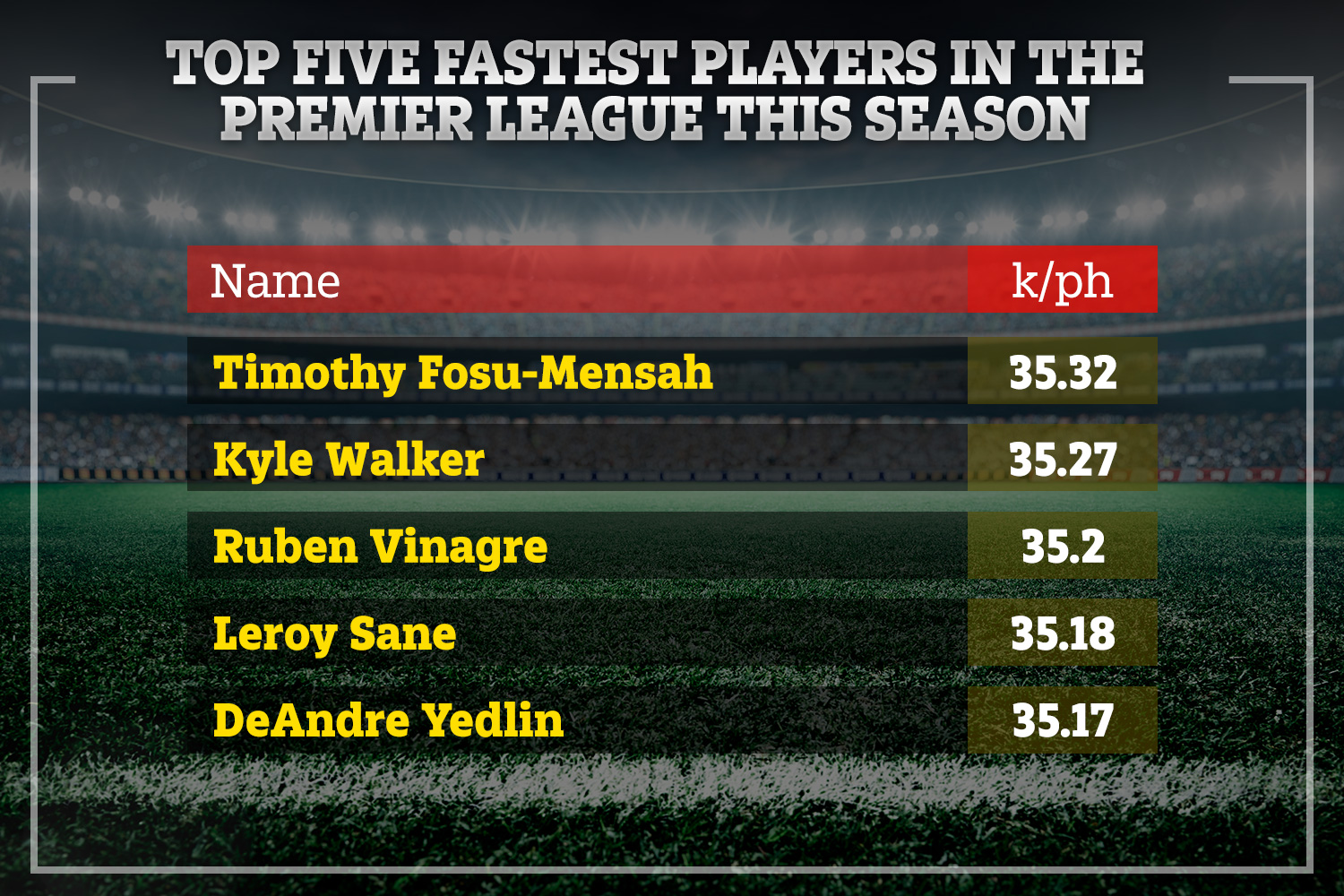 Fosu-Mensah, who only made 12 appearances during a miserable loan spell with Fulham, still managed the league's fastest speed, according to data recorded by Opta.

However, another surprise name on the list is third-placed Ruben Vinagre, with the Wolves star clocking in at 35.2 k/ph.

Fosu-Mensah failed to eclipse Sane's record that he set last year, despite the 23-year-old dropping slightly from 35.48k/ph to 35.18 this campaign.

The rest of the Premier League's speed kings

DeAndre Yedlin made up the top five list, edging out the speed of Gerard Deulofeu, Felipe Anderson, Divock Origi and Patrick van Aanholt.

Liverpool's speed-demon Mohamed Salah was also somehow beaten to a top-ten spot by Sergio Rico, with the Fulham goalkeeper setting a time of 35.01 k/ph.

We revealed earlier this year that Fosu-Mensah's gun-shattering pace is incredibly 1.95mph quicker than the average roadrunner – an animal renowned for its speed.

However, it remains to be seen whether that will be enough to secure his future at Old Trafford, with the Dutch international's last game for United coming in 2017.

Fosu-Mensah had played in 21 games for United, before heading to Crystal Palace on loan for the 2017/18 season in search of first-team opportunities.

He started just ten games for Fulham before his spell in west London came to a premature end after undergoing knee ligament surgery last month.

The young defender issued an apology to the Cottagers' fans for failing to show them what he's really made of this season. 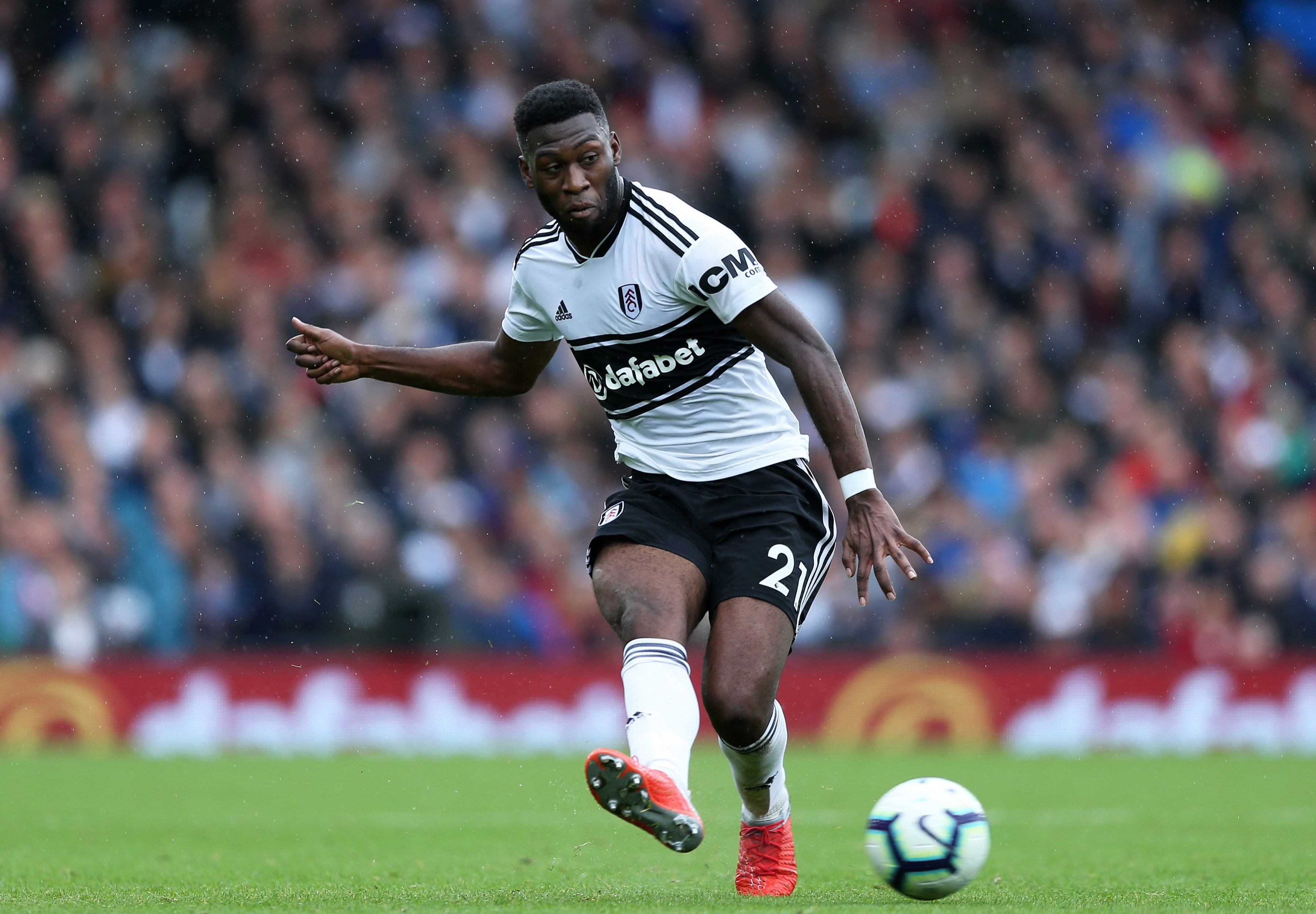 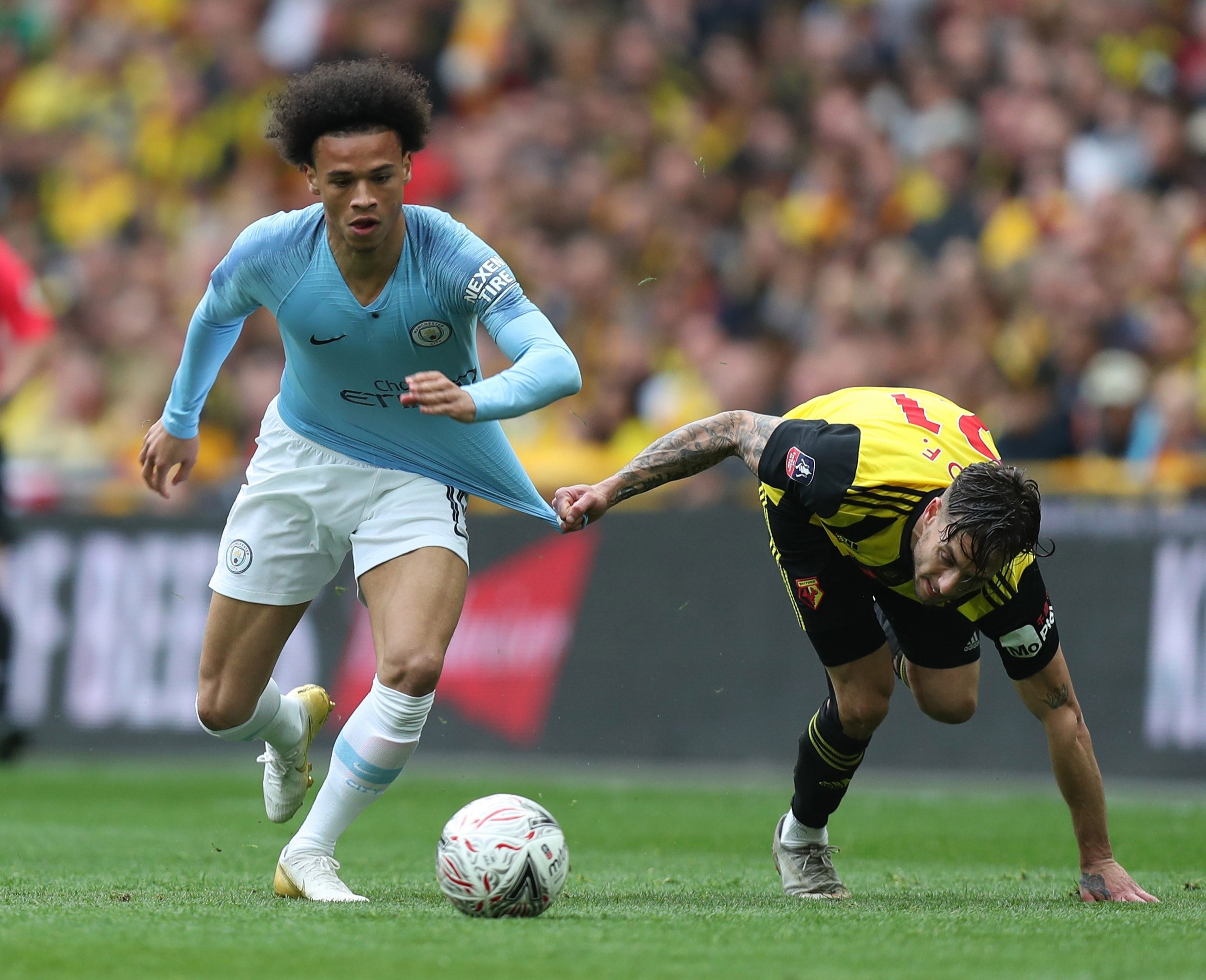 20/05/2019 Sport Comments Off on Leroy Sane loses title as Premier League's quickest player… but who is in top 5?
Lifestyle