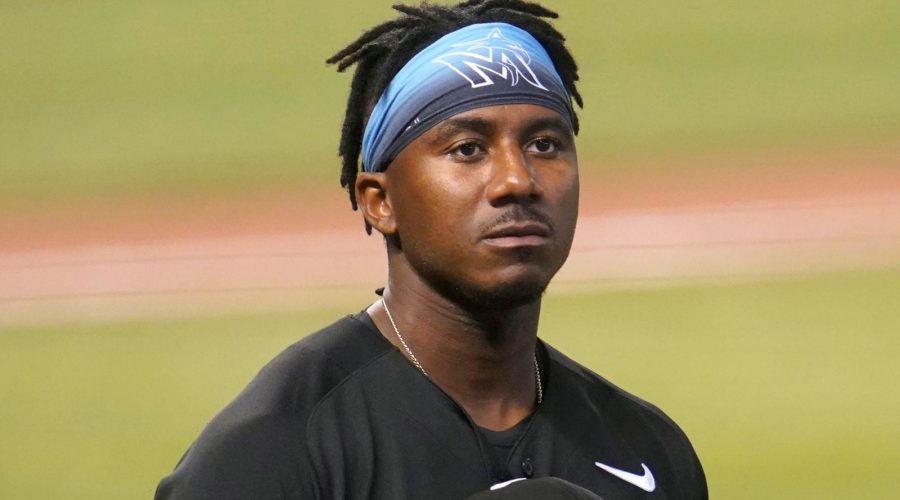 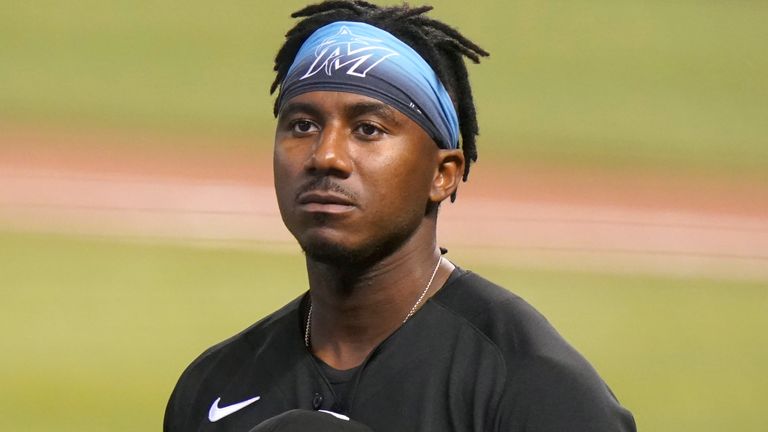 Miami outfielder Lewis Brinson was the apparent target of racial abuse on Sunday during the Marlins’ game against the Colorado Rockies in Denver.

Microphones in use for the television broadcast caught a fan yelling racial slurs multiple times during a ninth-inning plate appearance by Brinson, who is Black.

Brinson drew a walk, but the next two batters were retired to end Colorado’s 13-8 win.

The Rockies later issued a statement saying the team is “disgusted at the racial slur by a fan directed at the Marlins’ Lewis Brinson during the ninth inning of today’s game.

“Although the subject was not identified prior to the end of the game, the Rockies are still investigating this incident.

A statement from the Colorado Rockies regarding the racial slur incident at the end of today's game: pic.twitter.com/85uN3f1pFZ

“The Rockies have zero tolerance for any form of racism or discrimination and any fan using derogatory language of any kind will be ejected and banned from Coors Field.”

Players’ union head Tony Clark, who is Black and was an All-Star first baseman, said: “We have to continue to work together to ensure that racism is never tolerated on or off the field.

“While many are truly committed to respect and equality for all, the abhorrent racial animus displayed today highlights that there is still much work to be done,” he said.

Brinson went 2-for-4 with two RBIs in the game, continuing a hot streak in which he is hitting .400 (10-for-25) with a home run and nine RBIs in his past seven games.