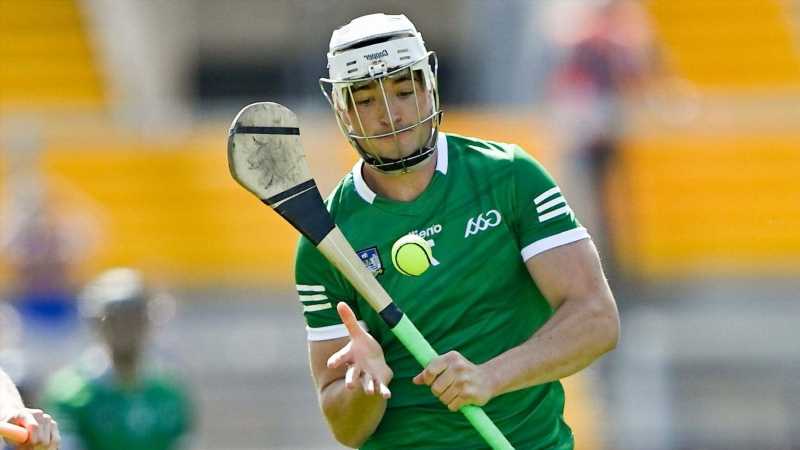 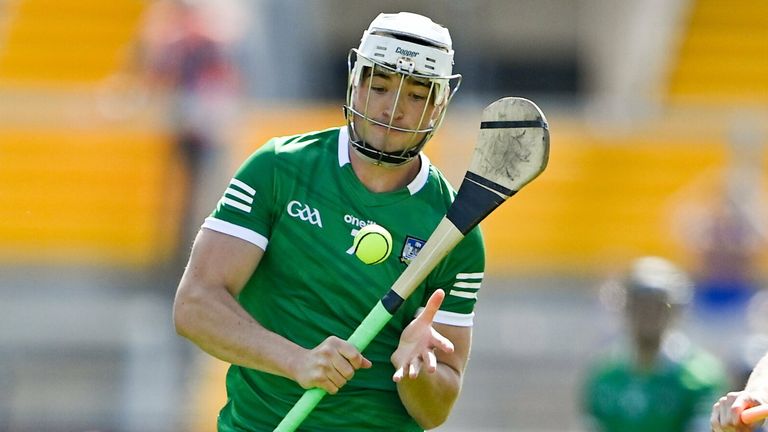 Limerick trailed Tipperary by 10 points at half-time, but a stunning comeback after the break saw the Treaty retain their Munster title in dramatic fashion at Páirc Uí Chaoimh.

Goals from Seamus Flanagan and Kyle Hayes saw John Kiely’s side turn the game on its head, as they became the first team since the 1980s to win three consecutive Munster titles.

Despite entering the contest as underdogs, the Premier made a storming start. Limerick struggled under Barry Hogan’s long puck-outs, and it yielded dividends in the fourth minute when it broke to Jake Morris, who rattled the net.

But the story of the first half was Jason Forde. The Silvermines sharp-shooter ran riot, hitting five points from play by the first water-break, as Tipp led 1-8 to 0-7. Indeed, they could have been further ahead were it not for eight wides in the opening quarter.

But Liam Sheedy’s side then looked to kick on, making their dominance count on the scoreboard.

John O’Dwyer found himself in virtually an identical position to Morris for the opening goal, and ‘Bubbles’ repeated the feat of his forward colleague, smashing it past Quaid.

John Kiely introduced Aaron Gillane to stem the tide, but it did little to halt the Premier momentum as Tipperary deservedly led 2-16 to 0-12 at the break. Gillane was lucky to remain on the field, avoiding a red card for a swipe on Cathal Barrett shortly after the restart. But the Patrickswell man then spearheaded the Limerick fightback.

He led the Treaty line, as their third quarter storm blew Tipperary away.

Seamus Flanagan scooped the ball into the net, after Barry Hogan parried a fierce Gillane into his path.

Remarkably, that green flag helped Limerick take the lead, as they went into the second-half water break, 1-22 to 2-17 to the good. 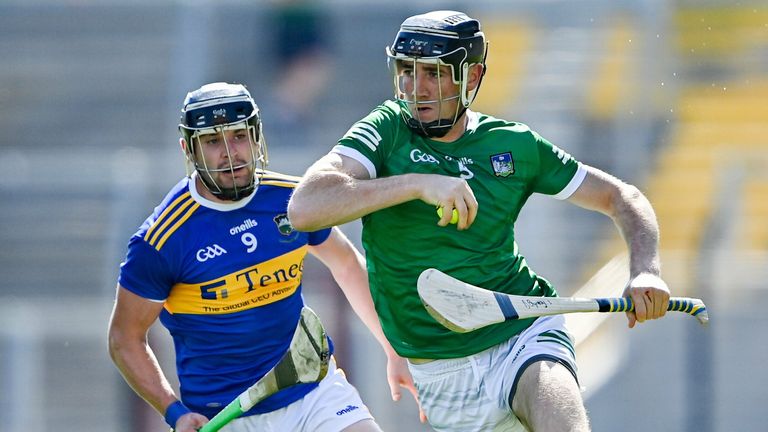 The pause was a welcome respite for Tipp, but it did little to stem the momentum.

The next score was a brilliant solo goal from Kyle Hayes, who meandered through the Tipperary defence from inside his own half, and batted it into the net.

From there, Tipperary could not muster an adequate response. A late Mark Kehoe goal was nothing more than a consolation, as Limerick held out for a five-point victory to win the Mick Mackey Cup. 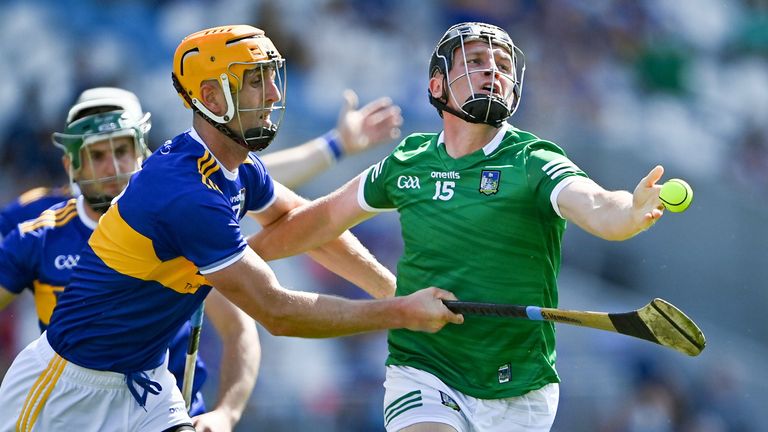