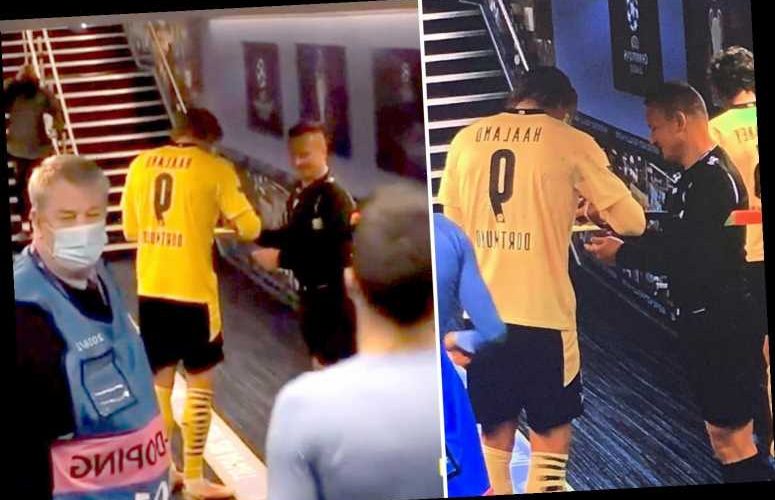 THE linesman who asked Erling Haaland to sign yellow and red cards at Manchester City has been banned from officiating in Romania's top tier. 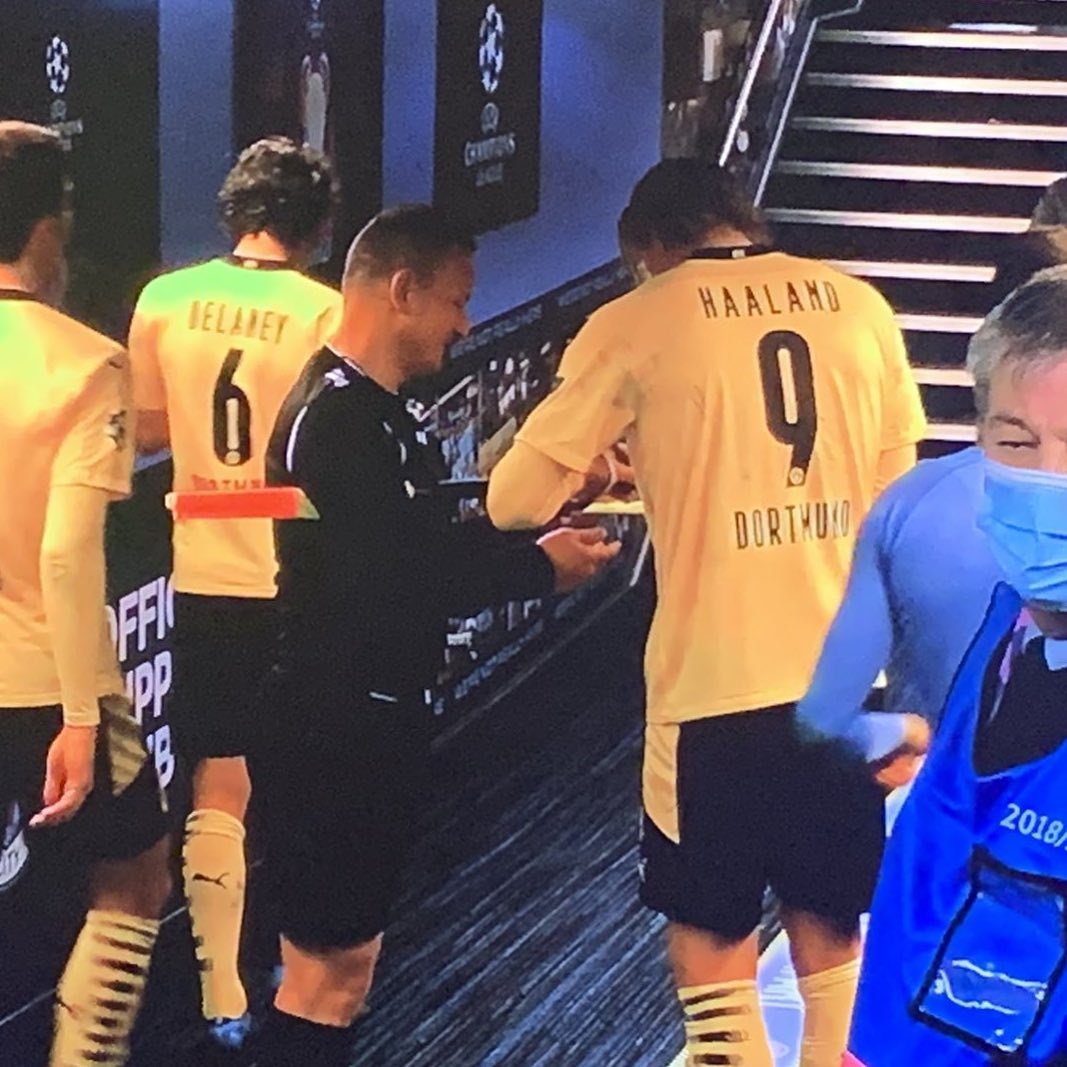 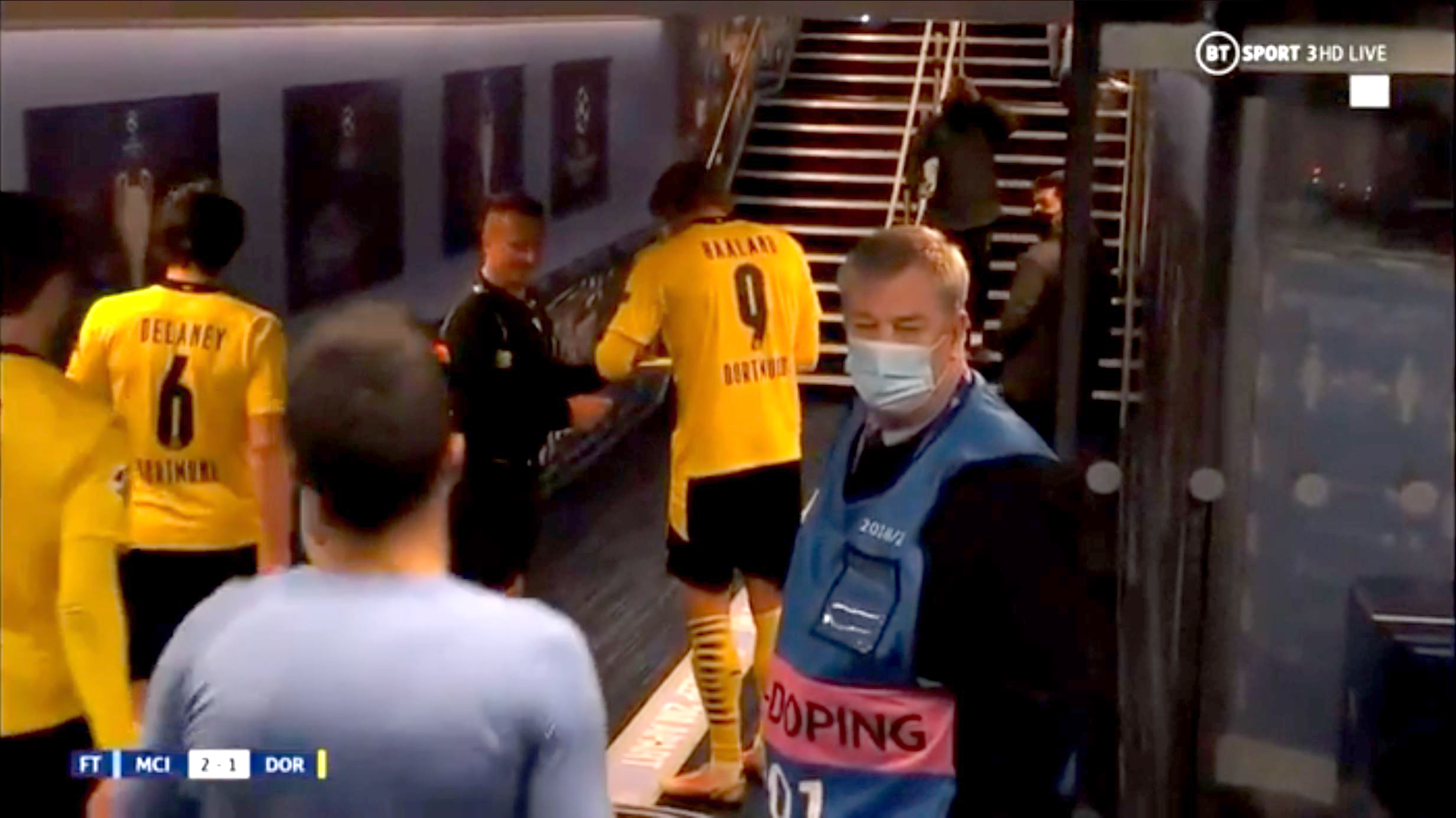 It has since been reported that Sovre has collected star players' autographs over the past five years for an autism charity to auction off.

But that cause has not helped the assistant referee from a tough sanction in his home country and an indirect blasting from Europe's football chiefs.

Sport.ro say  the Romanian Referee's Committee have temporarily suspended him from officiating in top-flight matches.

Sovre will now miss this weekend's final round of matches in  Liga 1.

Rosetti wrote: "UEFA has strived to get you respected as much as the players and you have helped with that by looking the part: athletic.

"If you want to be respected as much as the players, why would you ask for their autograph or their shirt? Do they ask you for the same?

"This is simply unacceptable, this is a matter of dignity and don't forget about the number of TV cameras at UEFA matches – they catch everything."