LINGFIELD is the latest track to host some Classic trials.

It's a cracking card at the Surrey track, and we'll help you through the day with a look at each of the seven races on the card. 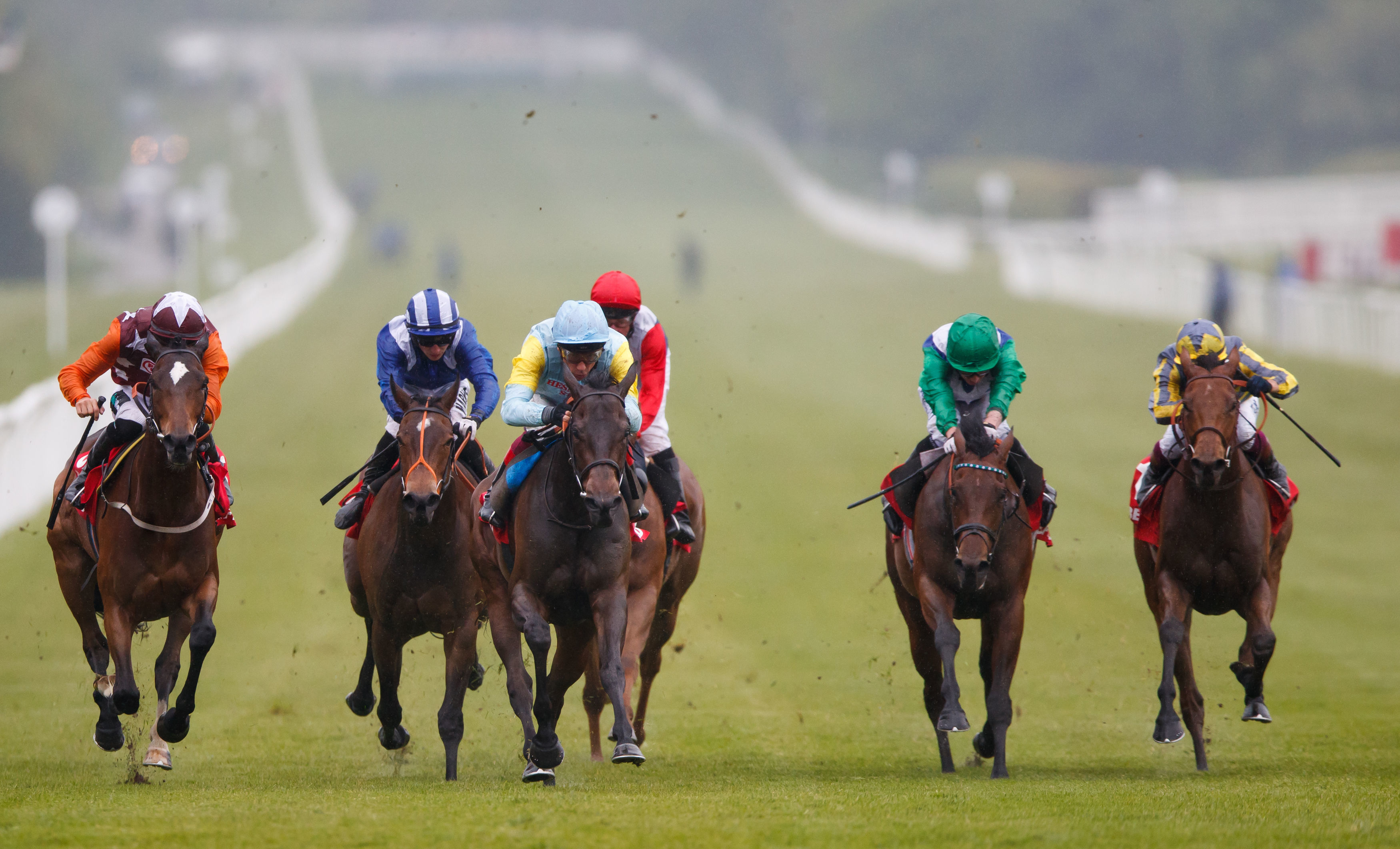 A very tricky race to kick off the card, but DASHING POET should be in the mix.

She has been beaten favourite the last twice but she has run perfectly well and this represents a drop in class.

The Lords Walk and Grange Walk head up the list of dangers.

KING POWER bumped into a very exciting prospect when second on her return at Sandown.

She will have come on plenty for that outing and she is highly regarded by connections.

Unbeaten Frankel filly Frankellina is bred for the job and should go well, while Tauteke and Anapurna won't be far away either.

He would ideally be suited to quicker ground, but he should relish this step up in trip and he can make his class count.

Cap Francais caught the eye at Epsom last time and he can chase the selection home ahead of Eagles By Day.

OI THE CLUBB OI'S has been running to a decent level over the sticks this winter.

There is some scope in his mark of 68 now back on the level and this race doesn't have a great deal of depth.

Charles Kingsley is feared most ahead of Dance Legend.

This race is an absolute cracker. DANCING STAR is closely matched with the favourite Pretty Baby.

She should have beaten William Haggas' filly at Goodwood (met trouble in running) and she will find this easier than the open Group 2 she contested at Newmarket in October.

WAR GLORY has been shaping as though another win in just around the corner.

Ran well on testing ground in a stronger race than this at Haydock last time out and the booking of Ryan Moore catches the eye.

Salt Whistle Bay gets the nod for the forecast ahead of Sir Titan.

TAPISSERIE shaped with a good deal of encouragement amidst greenness on her debut at Doncaster.

She will have learned plenty from that and can open her account at the expense of Alhakmah, who has hit the cross bar three times during her career.

Rose Hip is the pick of the remainder.

11/05/2019 Sport Comments Off on Lingfield tips, racecards, results, declarations and previews for the meeting live on ITV and Sky Sports Racing this Saturday, May 11
Lifestyle