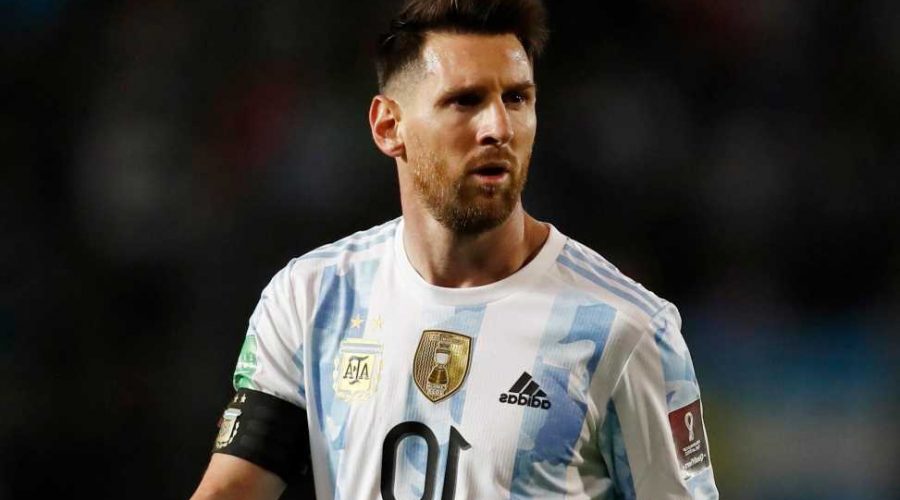 ARGENTINA booked their spot at next year's World Cup with four games to spare following a 0-0 draw against Brazil on Tuesday.

And captain Lionel Messi may not be called up for any of them after frustrating PSG chiefs by playing MORE minutes for his country this season than his club. 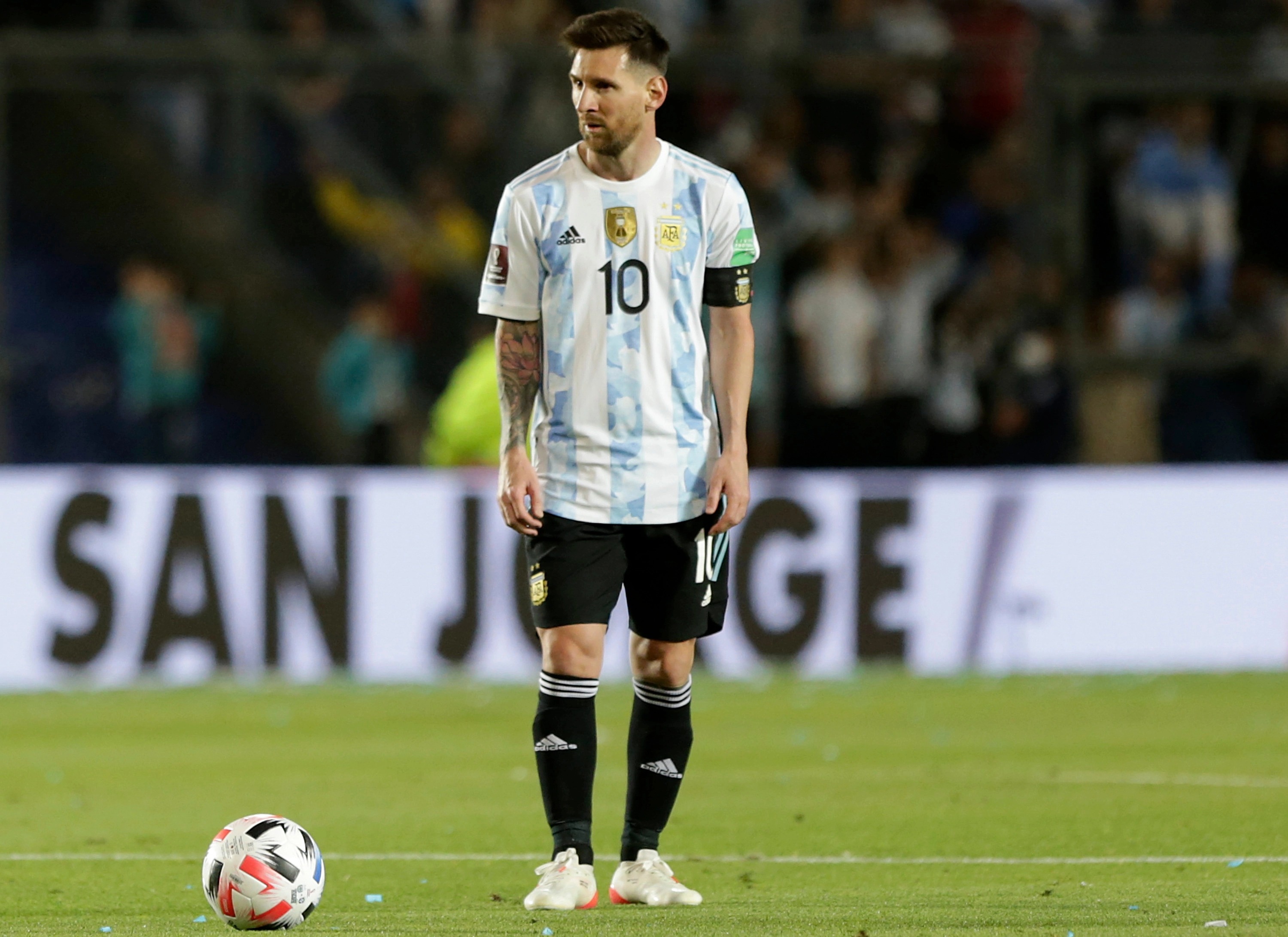 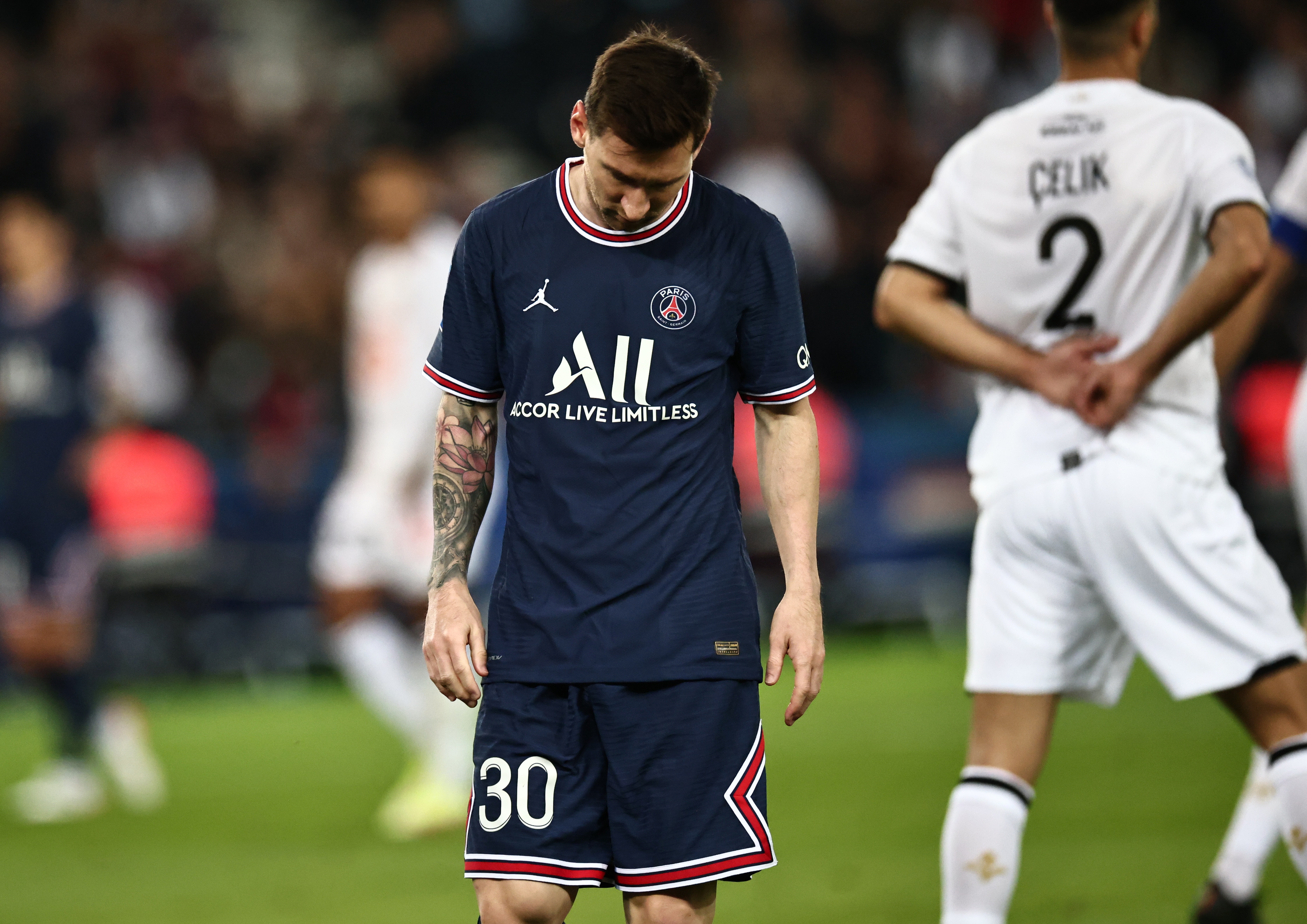 PSG and the Argentinian FA have held talks on the matter and the French club have asked NOT for him to to be called up for the dead rubber games, according to Marca.

But part of Les Parisiens' agreement to sign Messi in the summer was that they would let him prioritise his national team over Ligue 1.

Messi himself though is said to be eager to focus on club duty now World Cup qualification is secured.

His eyes are firmly focused on breaking his Ligue 1 duck having not scored in any of his five league games for Les Parisiens.

Although it remains to be seen whether his country's FA agree and leave the 34-year-old out of Argentina's next round of fixtures in January.

PSG sporting director Leonardo was not happy that Messi missed matches against RB Leipzig and Bordeaux this month by heading to Madrid for 'regenerative therapy'.

Messi was then immediately available for international duty and featured in the recent games against Uruguay and Brazil.

He has a clause in contract that allows him to prioritise international games over club fixtures.

The forward though has not featured for the French giants since playing 45 minutes against Lille on October 29.

His stop-start beginning to the season for his club has not been helped by his commitment to the national team.

On the situation, Leonardo previously said: "We do not agree to let a player go by selection who, for us, is not in physical condition or who is in the rehabilitation phase.

"It is not logical, and these types of situations deserve a real agreement with FIFA."

PSG are next in the action against Nantes on Saturday, but with Mauricio Pochettino's side already running away with Ligue 1 Messi may be rested until Wednesday.

Pochettino and Co travel to England for a mouth watering Champions League clash against Manchester City.

The winner of that one is likely to top the group and secure a favourable draw for the knockout stages.