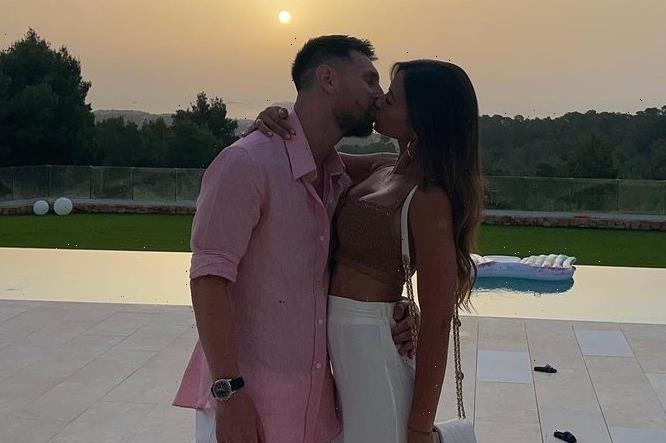 PARIS SAINT-GERMAIN star Lionel Messi has reportedly bought a mansion in Ibiza for £9.5million… but faces having to demolish the rooms.

The 35-year-old is claimed to have purchased the property on Ibiza’s western coast from Swiss businessman Philippe Amon. 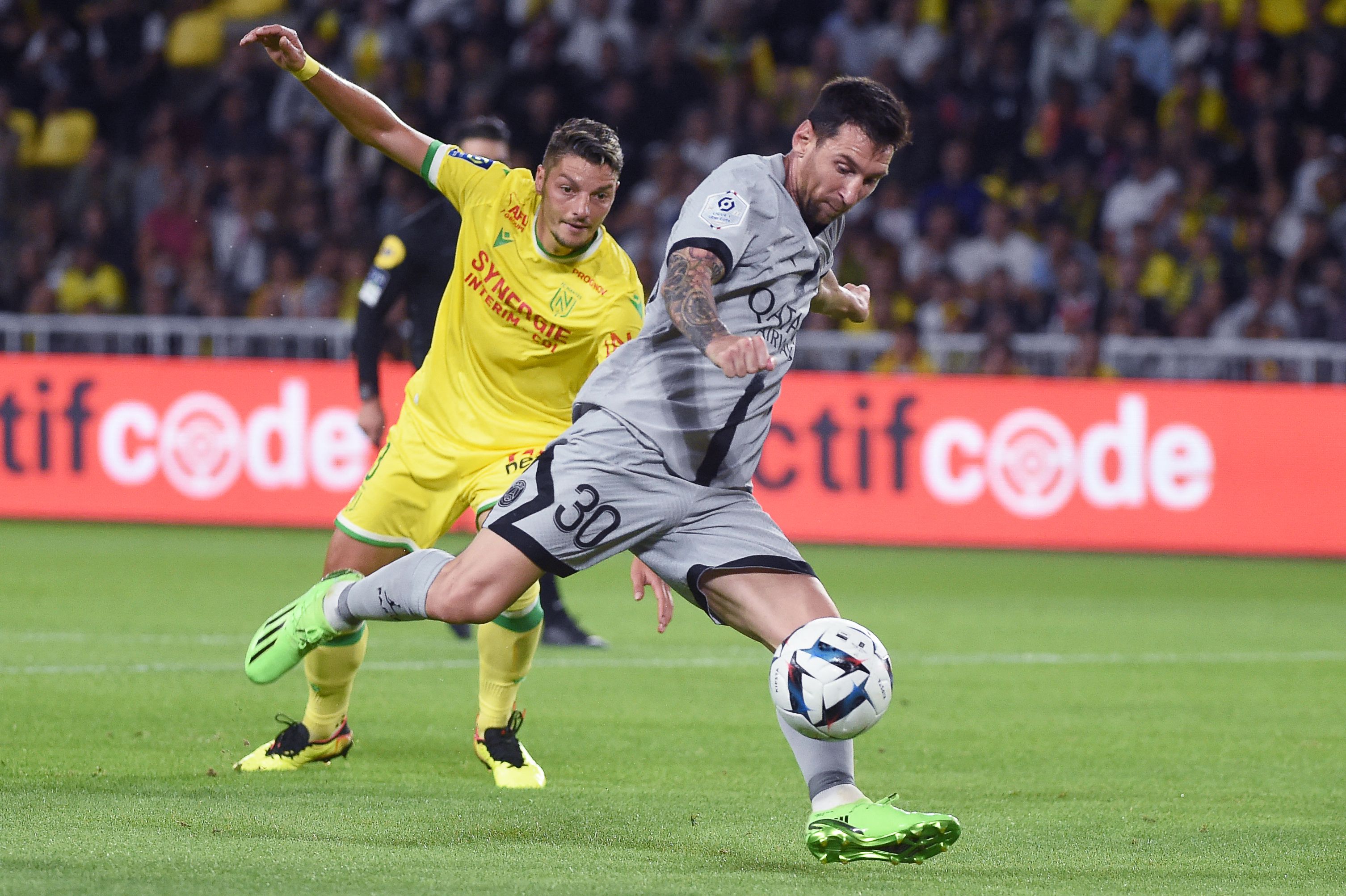 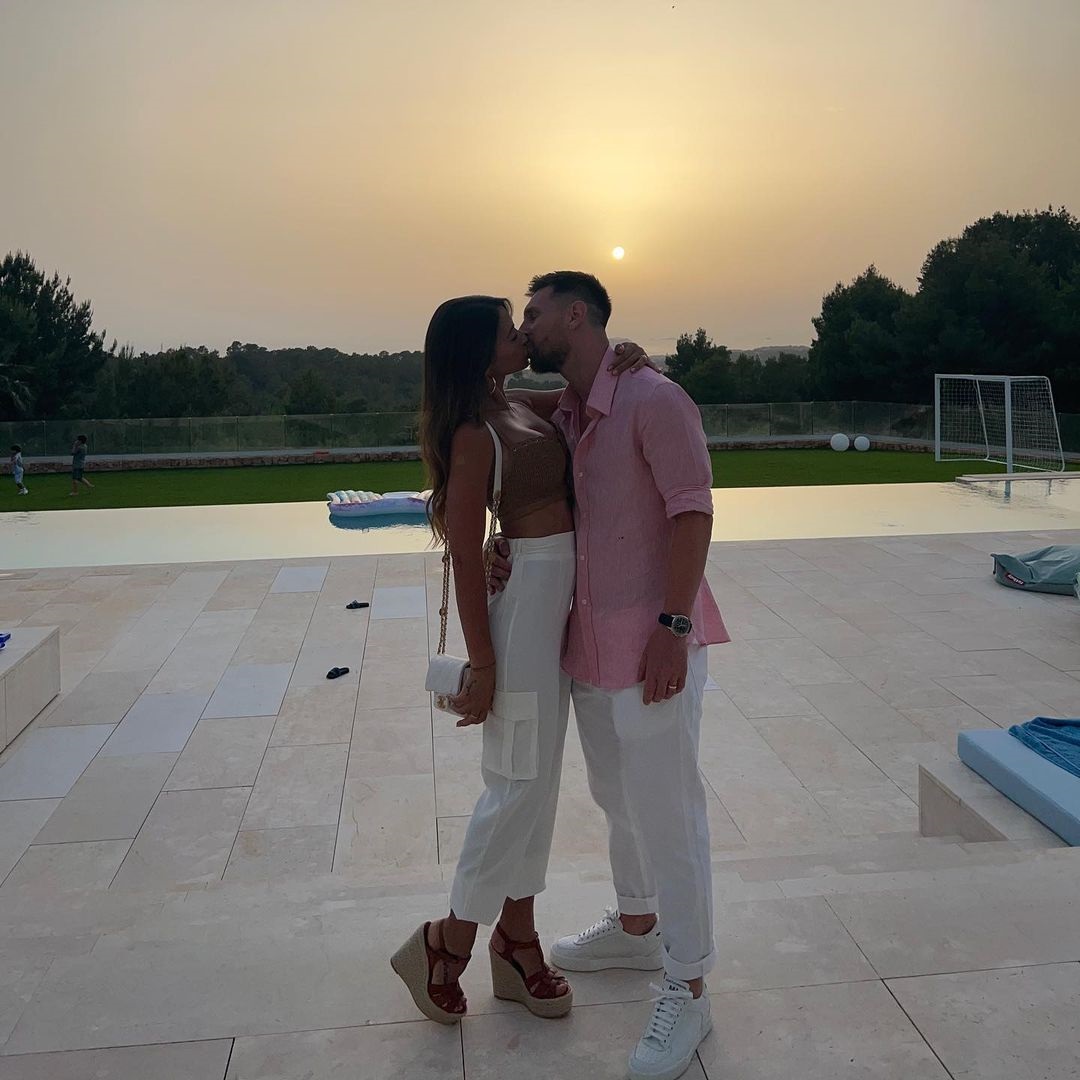 Respected island newspaper Periodico de Ibiza says the property deal was finalised on February 3, with a lawyer for Messi signing the paperwork as the legal representative of a company called Edificio Rostower.

That company belongs to another firm whose director is the footballer's brother Rodrigo.

It has been said that the mansion has planning problems and has not yet been granted a certificate of occupancy – a document issued by a local government agency certifying it is in a liveable condition.

The planning issues are linked to the construction of several rooms in the property’s garage before Messi’s purchase according to the paper.

A lawyer acting for the seven-time Ballon d’Or winner is now said to be talking to local town hall officials to try to resolve the issues.

It is thought that Barcelona legend Messi may have to demolish the rooms that did not form part of the original plans in the new-build property.

Although no-one from San Jose Town Hall which is the municipality Cala Tarida is in could be reached for comment.

Periodico de Ibiza is reporting that despite having planning issues, Messi and his wife spent time at their Ibiza home this summer.

As well as a large basement, the 1860 square metre property reportedly boasts a huge pool almost the same length of the house, as well as an outdoor football pitch.

Periodico de Ibiza, which carried the exclusive about Messi’s Ibiza property purchase, said: “When the operation was concluded the footballer’s legal representative, a lawyer in Barcelona, was not aware of the mansion’s planning issues.

“They are now aware of the planning problems and Messi’s legal representatives know what they have to do to legalise the property.

“Some discussions have already taken place between a lawyer for the footballer and the town hall.

“San Jose Town Hall has told us it can be legalised if the areas that didn’t form part of the original project are removed, namely the rooms in the garage.”

05/09/2022 Sport Comments Off on Lionel Messi 'buys £9.5m mansion in Ibiza with huge pool and football pitch but faces having to DEMOLISH rooms' | The Sun
Lifestyle