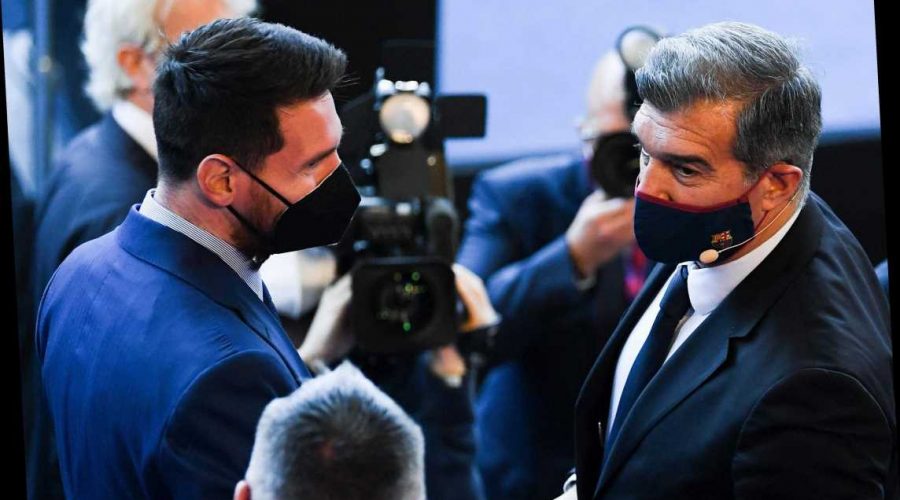 LIONEL MESSI has reportedly issued Barcelona president Joan Laporta with a number of demands it will take for him to pen a new deal at the Nou Camp.

The 33-year-old – who handed in a transfer request last year before agreeing to see out his contract – is set to become a free agent in the summer. 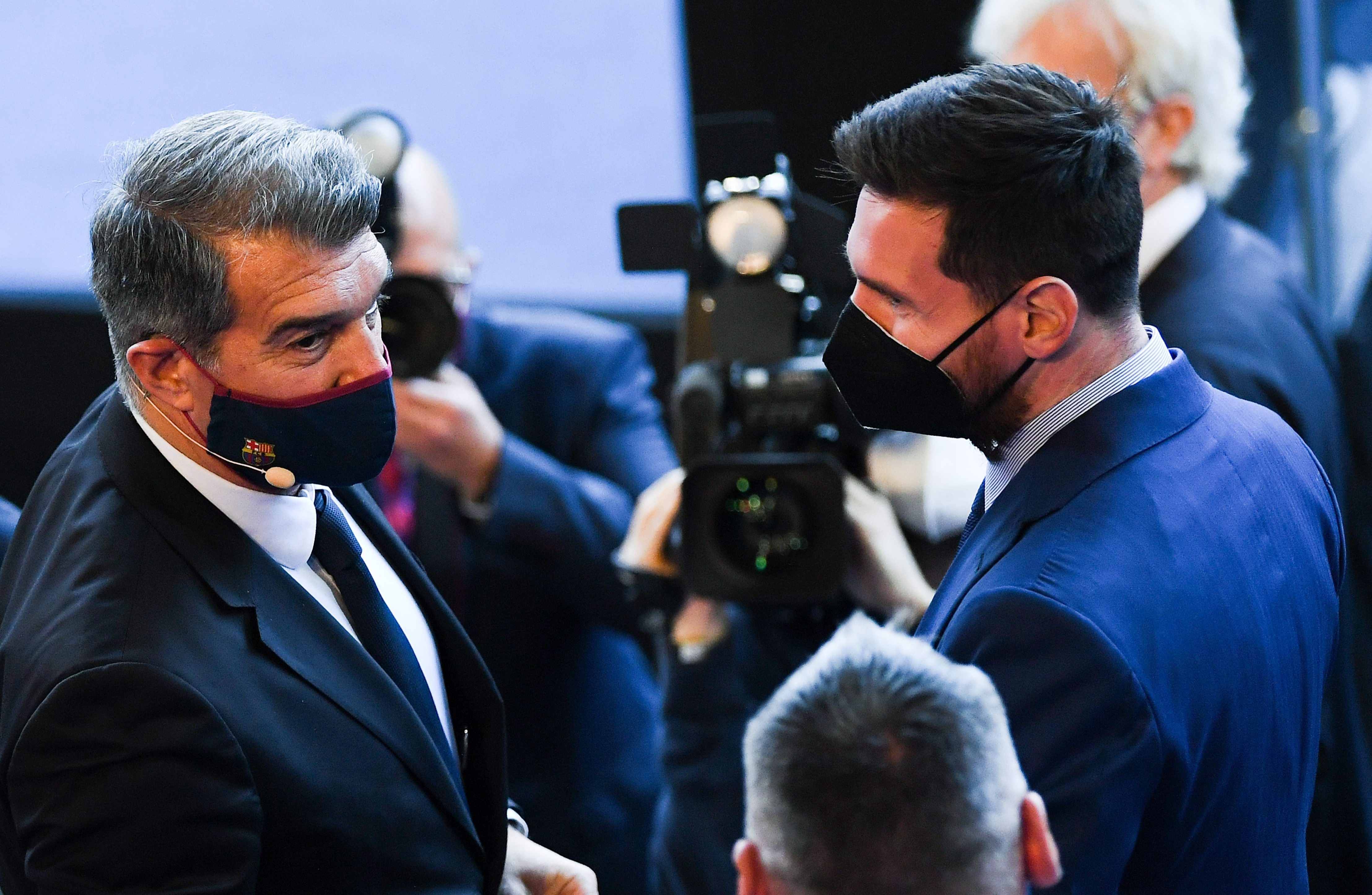 Manchester City have been heavily linked with a move for the six-time Ballon d'Or winner where the Argentine international would reunite with Pep Guardiola.

And Paris Saint-Germain have also been credited with an interest, with the Ligue 1 side banning their squad from talking about the potential transfer.

But Barca icon Rivaldo recently revealed that Messi is close to agreeing a new deal following positive talks with the board.

And Eurosport have confirmed that Messi has been in contact with club president Laporta.

They state that the four-time Champions League winner is open to extending his stay in Catalonia, but only if his requests are fulfilled.

One of the demands that Messi is seeking is Barcelona to make a marquee signing at the end of the season.

And the club could be ready to bring Borussia Dortmund marksman Erling Haaland to Spain after they held talks with the player's dad and agent.

Messi is also keen for Barca to have renewed trust in youth, where he wantsAnsu Fati, Pedri and Ilaix Moriba to be allowed to develop.

He is also desperate to have an open relationship with boss Ronald Koeman and technical secretary Ramon Planes.

Despite his uncertain future, Messi has been in fine form the Blaugrana, where he has chipped in with 29 goals and 13 assists in 37 games in all competitions.

And Messi could still finish the season with silverware with the club in the Copa del Rey final where they will face Athletic Bilbao.