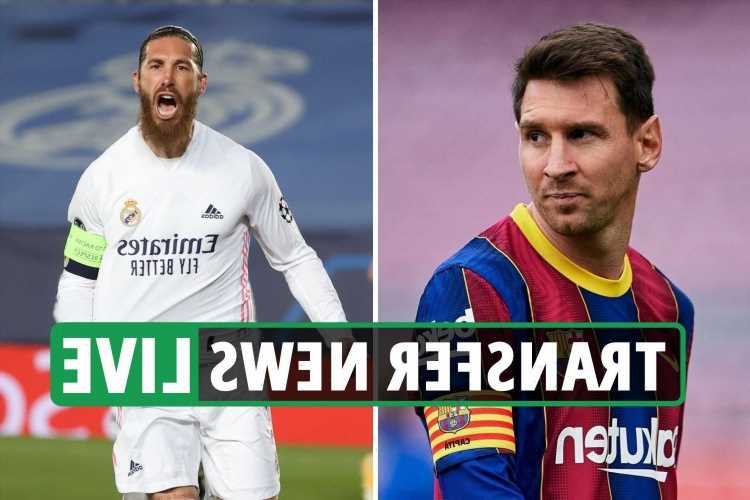 LIONEL MESSI is now a FREE agent, with today being the day his contract at Barcelona has expired.

On the managerial front, Nuno Espirito Santo has been named the new manager of Tottenham, while Rafa Benitez has taken over at Everton.

And Sergio Ramos is set to be announced as a PSG player in a few days after reportedly agreeing a two-year deal.