LIONEL MESSI has topped ALL major stats in La Liga… bar the take-ons one – missing out to Southampton flop Sofiane Boufal.

The Argentine scored a staggering 36 league goals in the 2018/19 season and is set to secure his third European Golden Shoe award in a row. 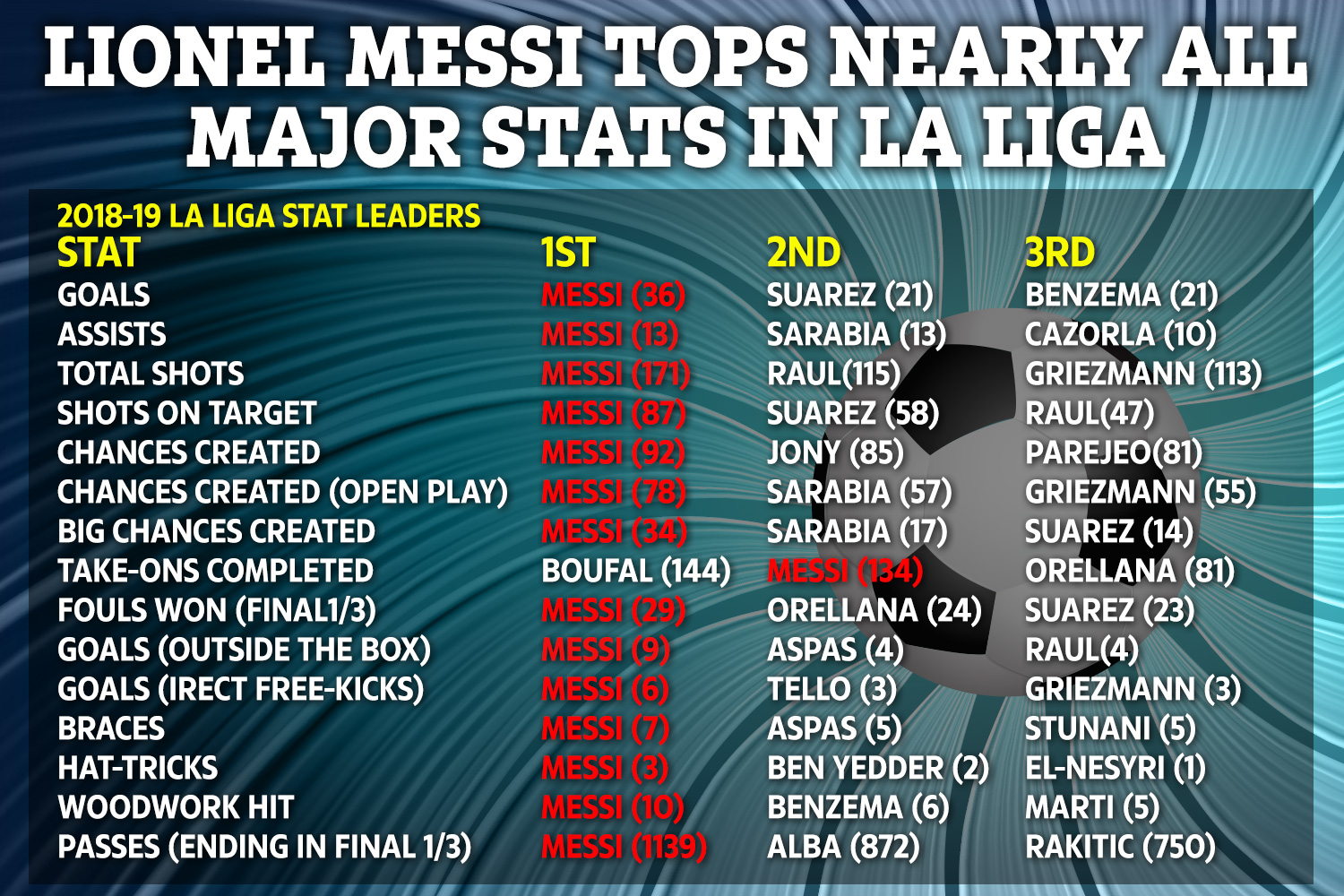 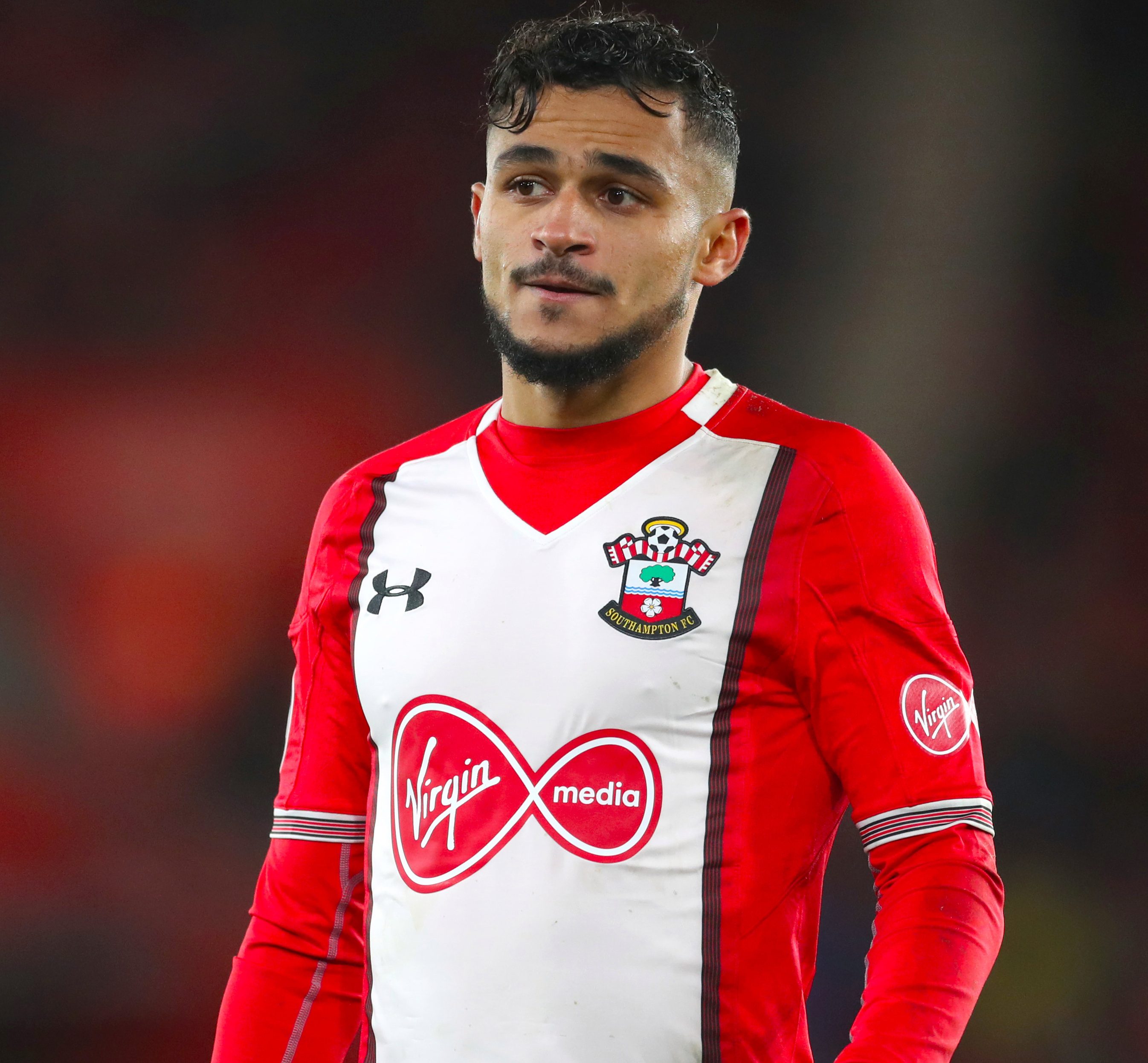 Messi, 31, has dominated the Spanish league since the departure of Cristiano Ronaldo, who moved to Juventus last summer.

And his stats confirm how brilliant a season he has had, despite failing to help Barcelona reach the Champions League final.

The forward scored the most goals in La Liga, leading second-placed Luis Suarez by a margin of 15.

He in fact grabbed the same number of assists (13) as Sevilla midfielder Pablo Sarabia.

But in terms of shooting, passing or creating chances no one came close to Messi's on-pitch heroics.

The Argentine, however, came second best in the take-ons stat, having been beaten by former Southampton player Boufal – who completed 144 of them, ten more than the Barca star.

The Morocco international, 25, had to leave St Mary's on loan last summer after being frozen out of the squad by now-axed Saints boss Mark Hughes.

Messi has had an extraordinary year, reaching the 600 club goals landmark in the first leg of the Champions League semi-finals clash against Liverpool.

And he is all but certain to pip Kylian Mbappe to the European Golden Shoe award, with the Frenchman trailing the Barca star by four league goals with one Ligue 1 game left to play this season.

The Argentine capped off the 2018/19 campaign in style, netting for the 50th time in all competitions. 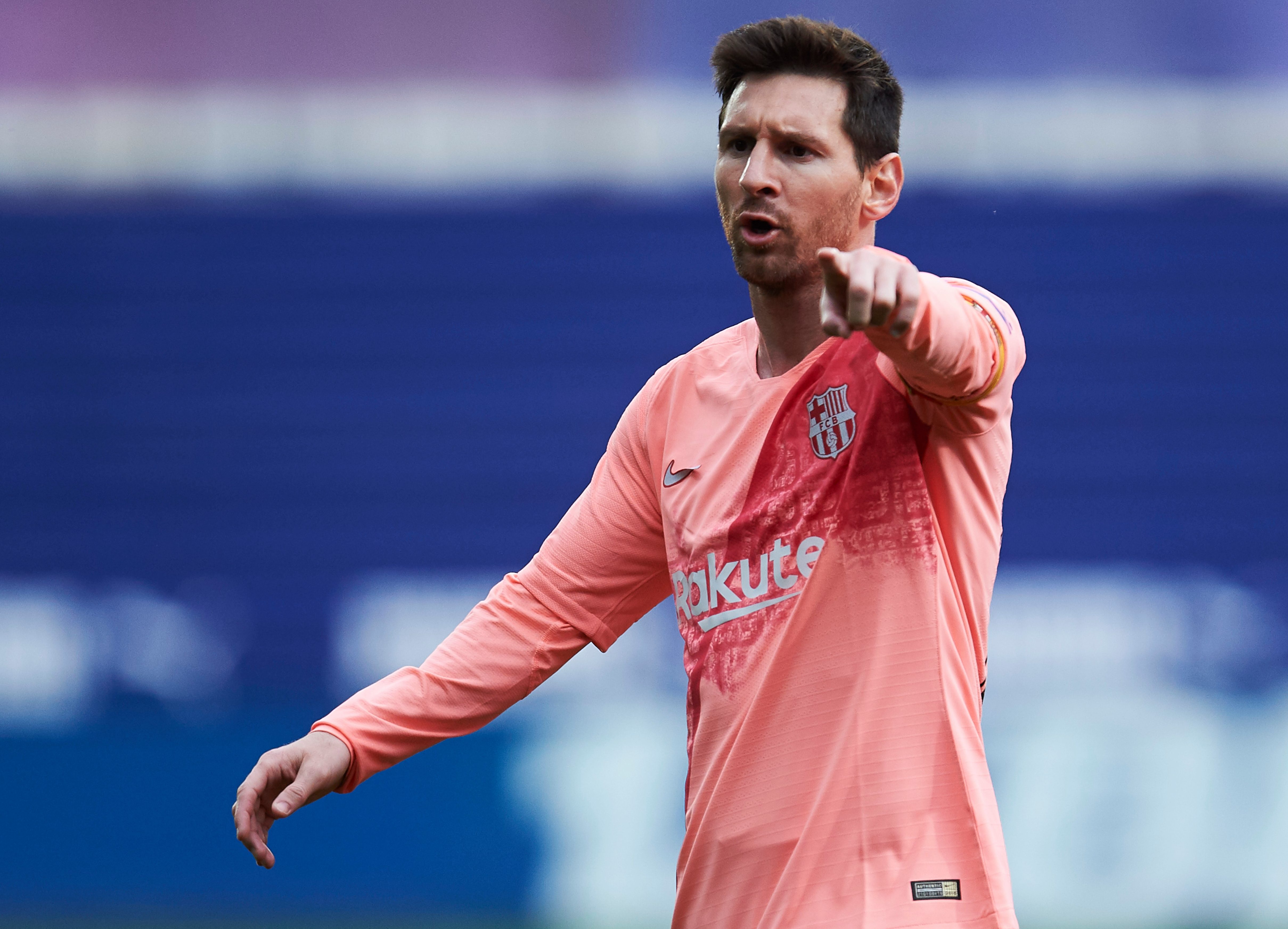