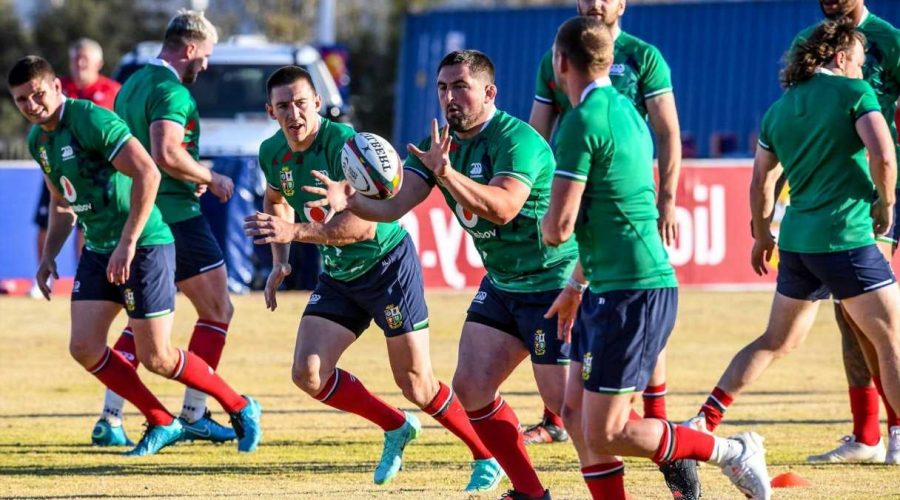 WARREN GATLAND could be forced to leave one of his coaching lieutenants and two players in Johannesburg when the Lions travel to Cape Town on Sunday.

After a Covid crisis in the camp forced FOURTEEN people into quarantine, the touring party are sweating on more results on Friday. 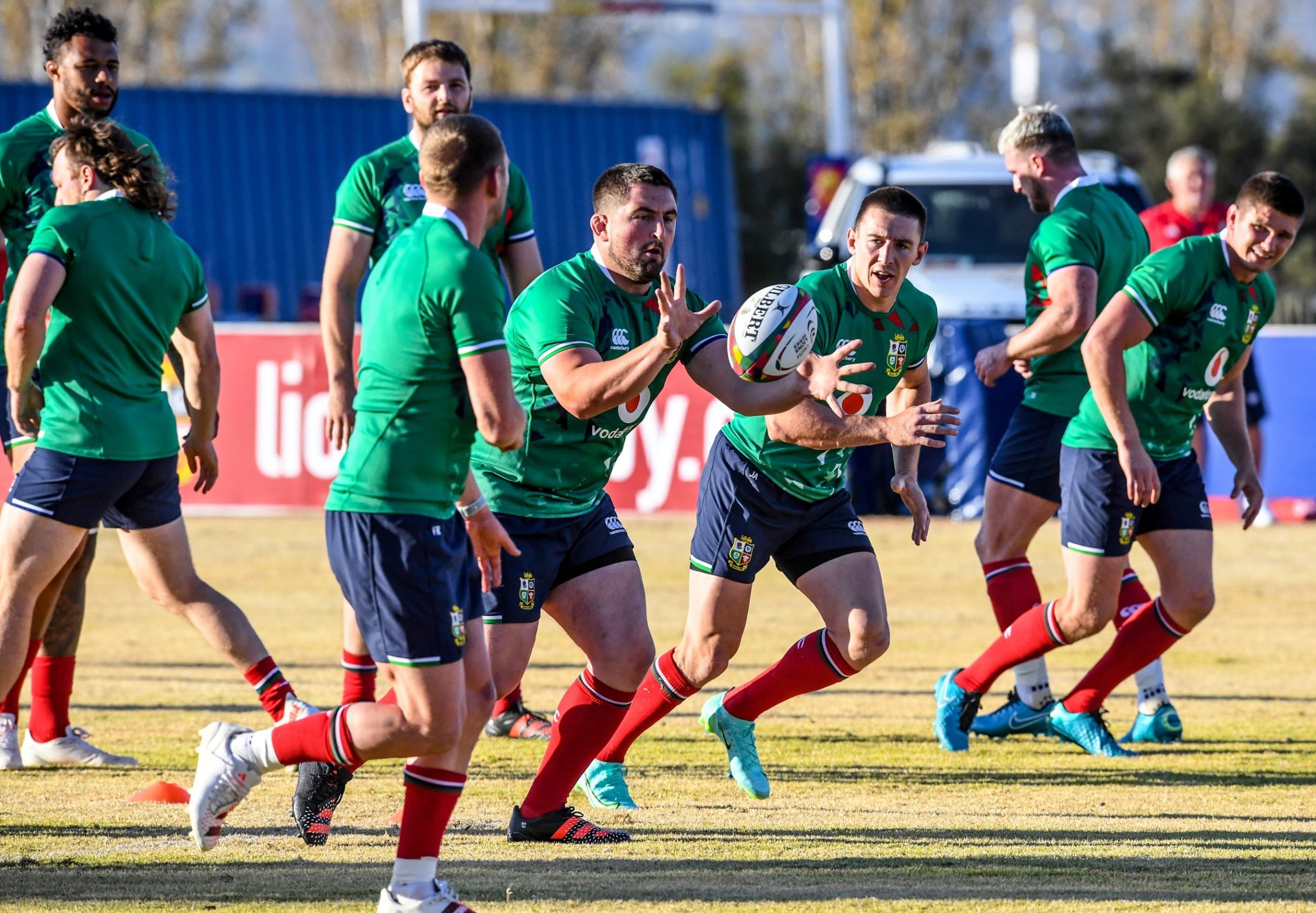 One coach and one player have tested positive and they have twelve close contacts between them.

The Lions insist the player has now tested negative and has to do so again today to get tomorrow's match on.

Attack coach Gregor Townsend was the most high-profile coach missing from Wednesday night's win over The Sharks.

Though the Lions won't stay who is positive – but did say that two more players are close contacts of Gatland's staff member who is infected.

Lions managing director Ben Calveley said: "I am really pleased to report that no one is particularly suffering.

"So there is nothing for anyone to be particularly concerned about. We are making sure everyone remains isolated out of the need to take a cautious approach.

"We're taking things one step at a time, which is get Saturday's game delivered. But of course, we need that negative PCR test to come in."

In yet more carnage, the Lions will only take on The Sharks again tomorrowin Pretoria if enough bodies are released from isolation.

And if the game is off, then they will also have to take a financial hit.
Calveley said: "There is value attracted to all of the matches.

"If any of those matches don't go ahead, there is the potential for you to take a financial hit.

"The reality is the majority of the value is associated with the Test matches. But there is also value with each of the matches before the Tests."