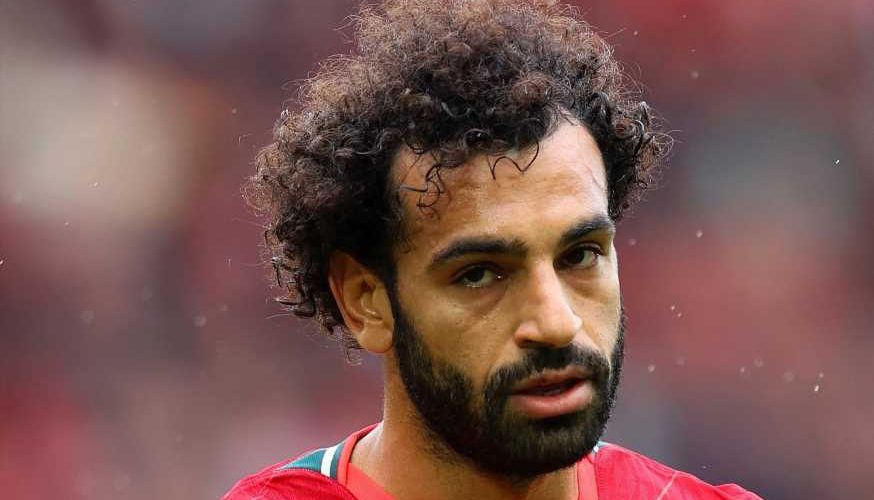 LIVERPOOL have attempted to block Mo Salah from joining up with Egypt for their upcoming matches over coronavirus concerns.

The Reds are reluctant to allow their star forward to travel to the African nation because of quarantine rules and fears of catching the virus. 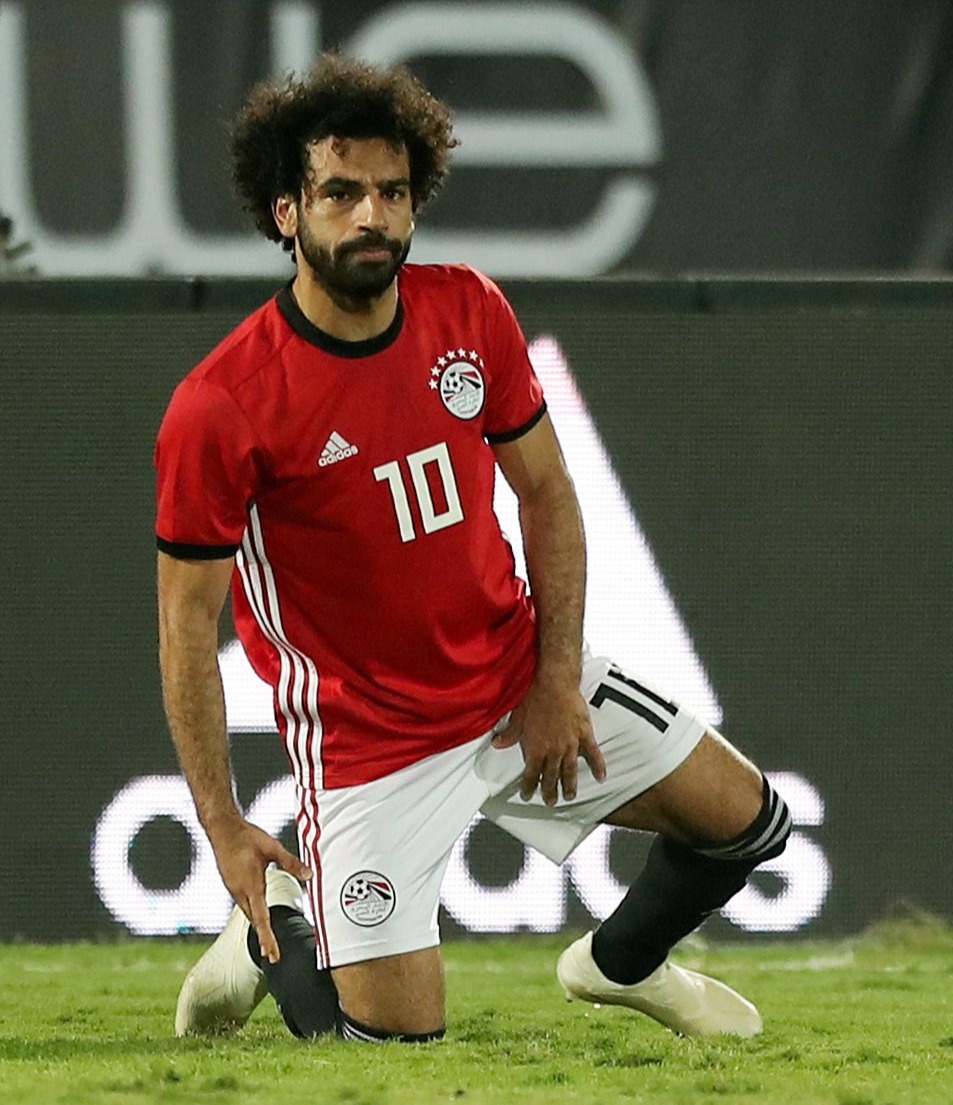 Egypt take on Angola in Cairo on September 2 and Gabon away three days later in World Cup qualifiers.

Should Salah go to red-listed Egypt, though, he would need to quarantine in a UK hotel for ten days upon his return.

That would force him out of the Reds' clash with Leeds.

However, Liverpool are happy for the attacker to face Gabon because the country is on the amber list.

The Anfield club wrote to the Egyptian FA to express their views and request Salah is removed from the squad after his call-up.

In a statement, Egypt said they have asked Fifa for a special travel exemption, meaning Salah could play in his homeland and not be forced into isolation in the UK.

It added that Liverpool have requested a number of their other international players are allowed to stay on Merseyside for the September break.

The full statement read: "The Egyptian Football Association continues its continuous contacts with the International Football Association regarding facilitating the task of international players joining their national teams to participate in the World Cup qualifiers, which requires exempting them from travel restrictions imposed on them in the countries in which they play due to the Corona pandemic, so that they can join their national teams.

"The Egyptian Football Association had received a letter from Liverpool FC apologizing for the inability of its player, Mohamed Salah, to join the national team in its next camp, which includes facing Angola in Cairo and Gabon in Franceville during the first and second rounds of the African continent's qualifiers for the World Cup.

"The English club’s letter referred to the precautionary measures applied in England to confront the outbreak of the Coronavirus in the world, which puts returnees from some countries in compulsory health isolation for a period of ten days upon their return to England.

"In this letter, the English club also expressed its hope that the Egyptian Federation would understand that it was forced to do so, in the face of the player being subjected to a quarantine for this period and being affected by this physically, as well as the uncertainty of the conditions of the place of the stone determined by the English authorities.

"It is reported that Liverpool FC took the same position with a number of its foreign players."

Salah contracted Covid in Egpyt last November and Liverpool understandably do not want a repeat.

A Liverpool source told The Athletic: "In effect, this isn’t club vs country, it’s club and country caught up in a difficult diplomatic situation as a result of the pandemic and associated rules.

“We want a solution but an exemption has to be the starting point.”

Brazilian trio Alisson, Fabinho and Roberto Firmino could be in a similar boat regarding quarantining on return if they head back to South America for the matches against Argentina, Chile and Peru.

And given the players will self-isolate for ten days when they return, Liverpool will probably be without the group against Crystal Palace as well.

Should the situation not be resolved by the time the October international break comes around, they could sit out of a crunch game with Manchester United at Old Trafford.