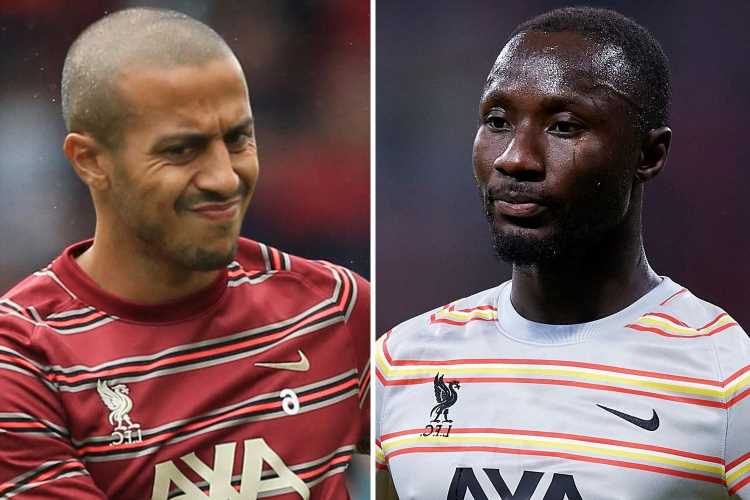 There were fears Keita, 26, could have been sidelined for a prolonged period after being stretched off at Old Trafford on Sunday. 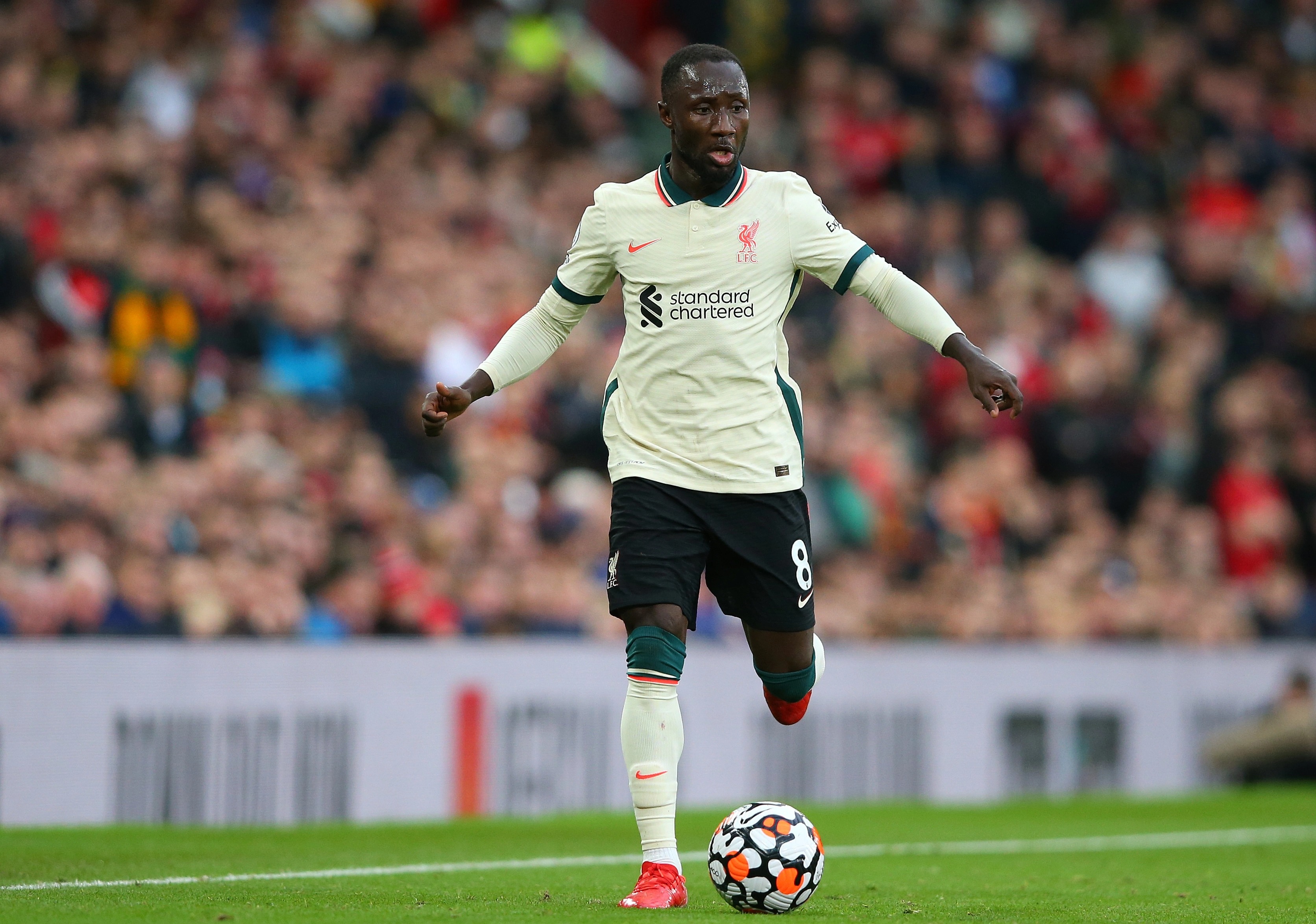 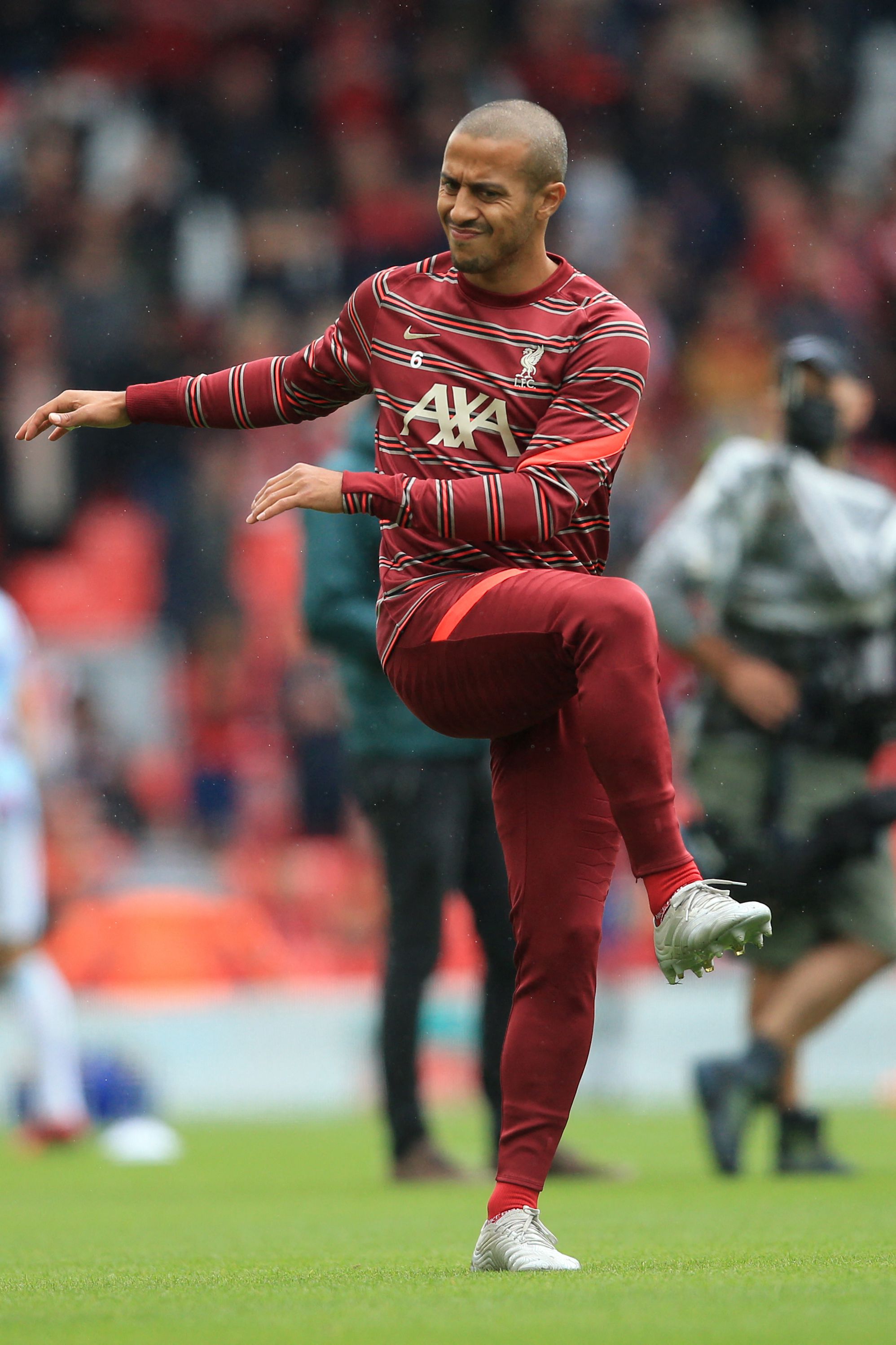 The midfielder was on the receiving end of a two-footed challenge from Paul Pogba but it seems he has made a swift recovery.

Ahead of the Reds' match against Brighton this weekend assistant manager Pep Lijnders said of the Spaniard's recovery: "Thiago – Brighton will be close, but probably not. He's almost back."

He also provided an update on Keita to Liverpool's website, saying: "Naby (Keita) has a bruise in this moment, we assess it day by day. It's looking good, so that's good."

And with Fabinho and James Milner unavailable for the visit of the Seagulls, Jurgen Klopp will be hoping Keita passes a late fitness test.

Lijnders explained Milner felt a problem in his hamstring ahead of the win against Manchester United.

And after chasing down Mason Greenwood during the match the 35-year-old worsened his injury – he could now be out until the next international break.

It is possible Klopp could turn to Curtis Jones or Alex Oxlade-Chamberlain in his absence, with the latter keen to get more game time amid speculation he could return to Arsenal.

Keita will be fighting to start however after finally nailing down a regular spot in midfield.

He has been excellent in recent weeks and opened the scoring at Old Trafford, so supporters will likely be pleased to see him back in training so quickly.