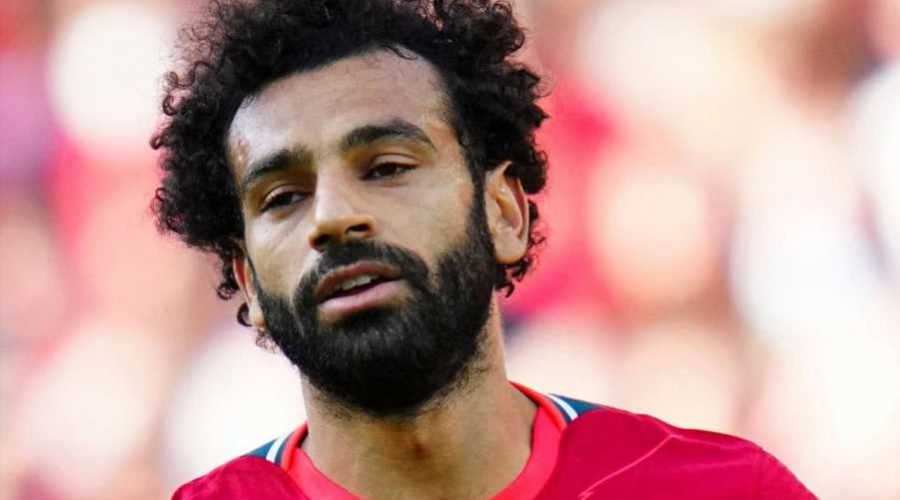 MO SALAH is still reportedly in talks with Liverpool to renew his contract but for much less than it's previously been suggested.

The Egyptian ace's representatives were said to be demanding the star gets £500,000-a-week but that isn't the case, according to Liverpool Echo. 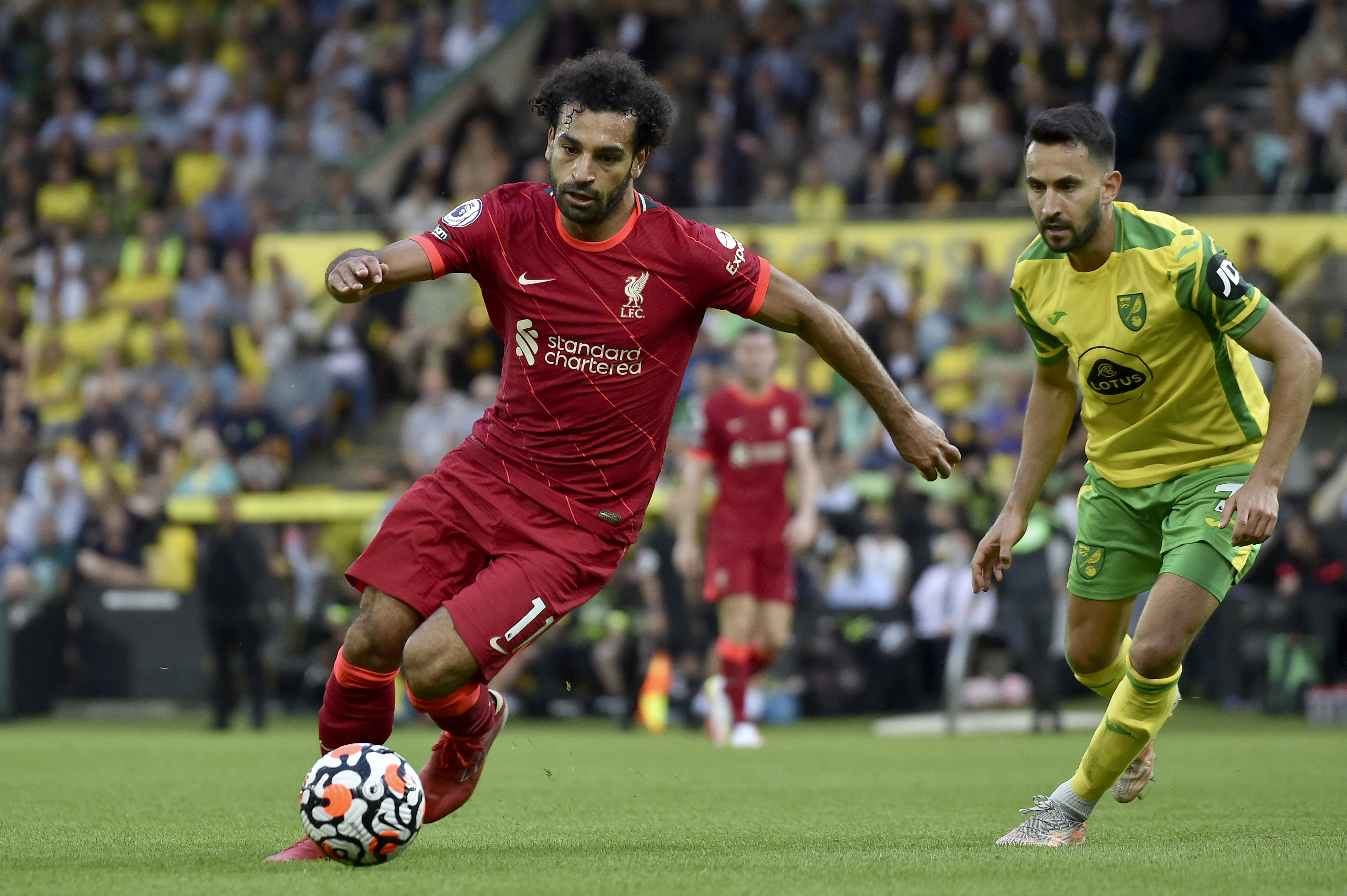 If Liverpool were planning to give Salah £500k-a-week, it would've made him the Premier League's highest-earner, above new Manchester United signing Cristiano Ronaldo who's on £480k weekly.

The Reds are keen to tie the 29-year-old down for the long-term following his stunning start to the new Premier League season, which has seen him score and assist two goals in just three matches.

Salah only has two years left on his contract and Kop boss Jurgen Klopp wants to sort out his future to fend off interest from the likes of Real Madrid and Paris Saint-Germain.

The striker currently gets a reported £200k-a-week and any new contract will likely see that amount increased in line with the club's top earner Virgil Van Djik.

The Dutch centre-back is currently on £220,000-a-week according to Sportrac, with Thiago also earning the same as Salah.

If the Reds do manage to get Salah to commit to the club, he would become one of several stars to do so in recent weeks.

He follows van Dijk and Fabinho in putting pen to paper on deals this summer.

Trent Alexander-Arnold and Alisson also committed their futures to the club in the off-season.

Another of the club's big stars Andy Robertson will remain at Anfield until 2026 after he signed a new deal at the end of August.

06/09/2021 Sport Comments Off on Liverpool in talks with Mohamed Salah over new long-term deal but striker is NOT asking for record £500,000-a-week
Lifestyle