The Tottenham manager saw his side spurn golden chances to hand Liverpool a first Premier League loss at Anfield since April 2017.

And then Roberto Firmino added insult to injury with a late winner to send the champions top of the table with a dramatic 2-1 victory.

But Mourinho didn't take the defeat well and had a run-in with Liverpool manager Jurgen Klopp at the final whistle.

The Spurs boss told Amazon: "I told him (Klopp) the best team lost. He disagreed, but that's his opinion.

"By the way, if I behave on the touchline the same way he does, I have no way to stay there and I'm out one minute after.

"That's animated or do you want me to take the table with the time from the fourth official's hands to see what happens to me.

"For some reason I am different and that's sad." 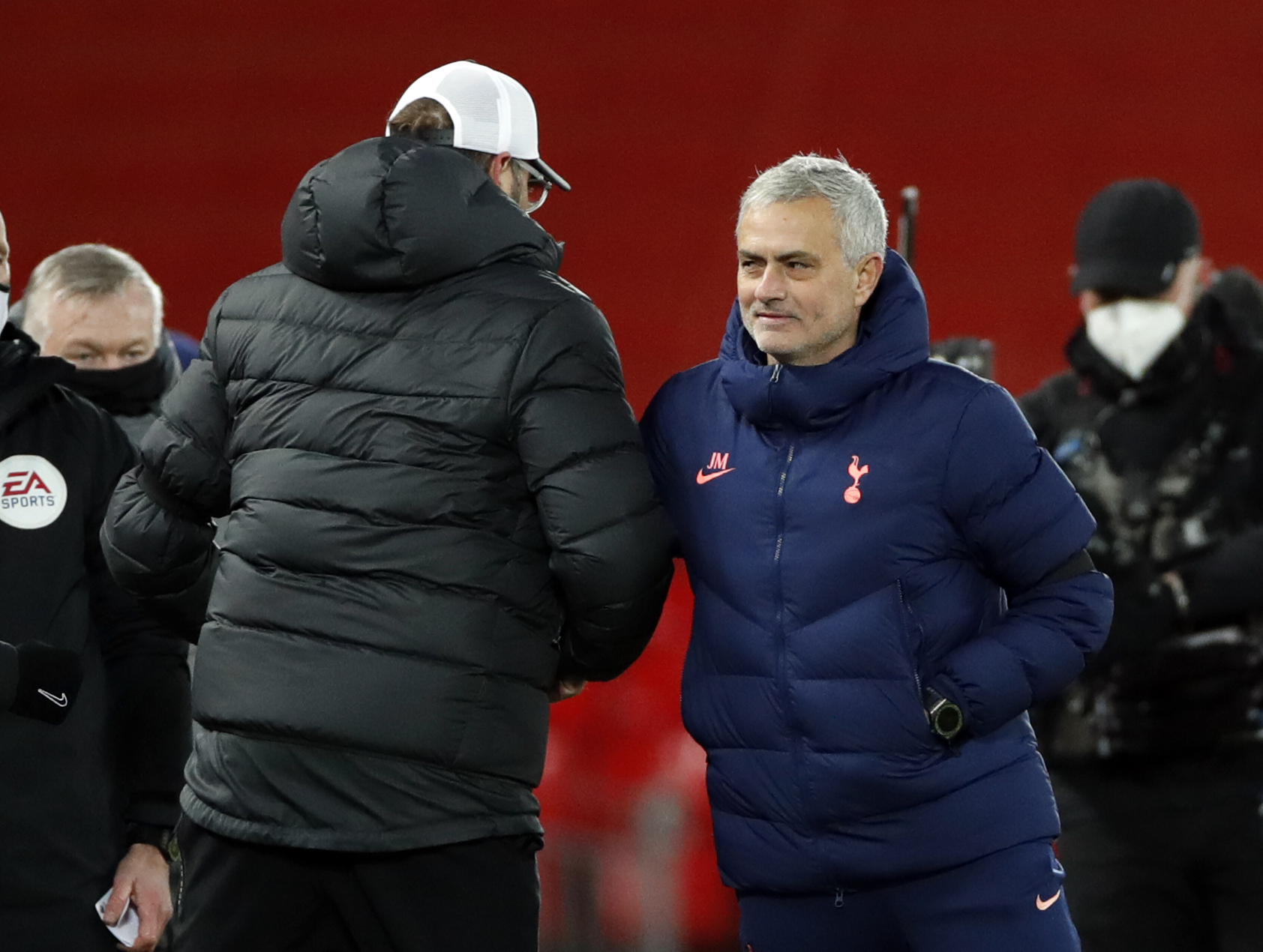 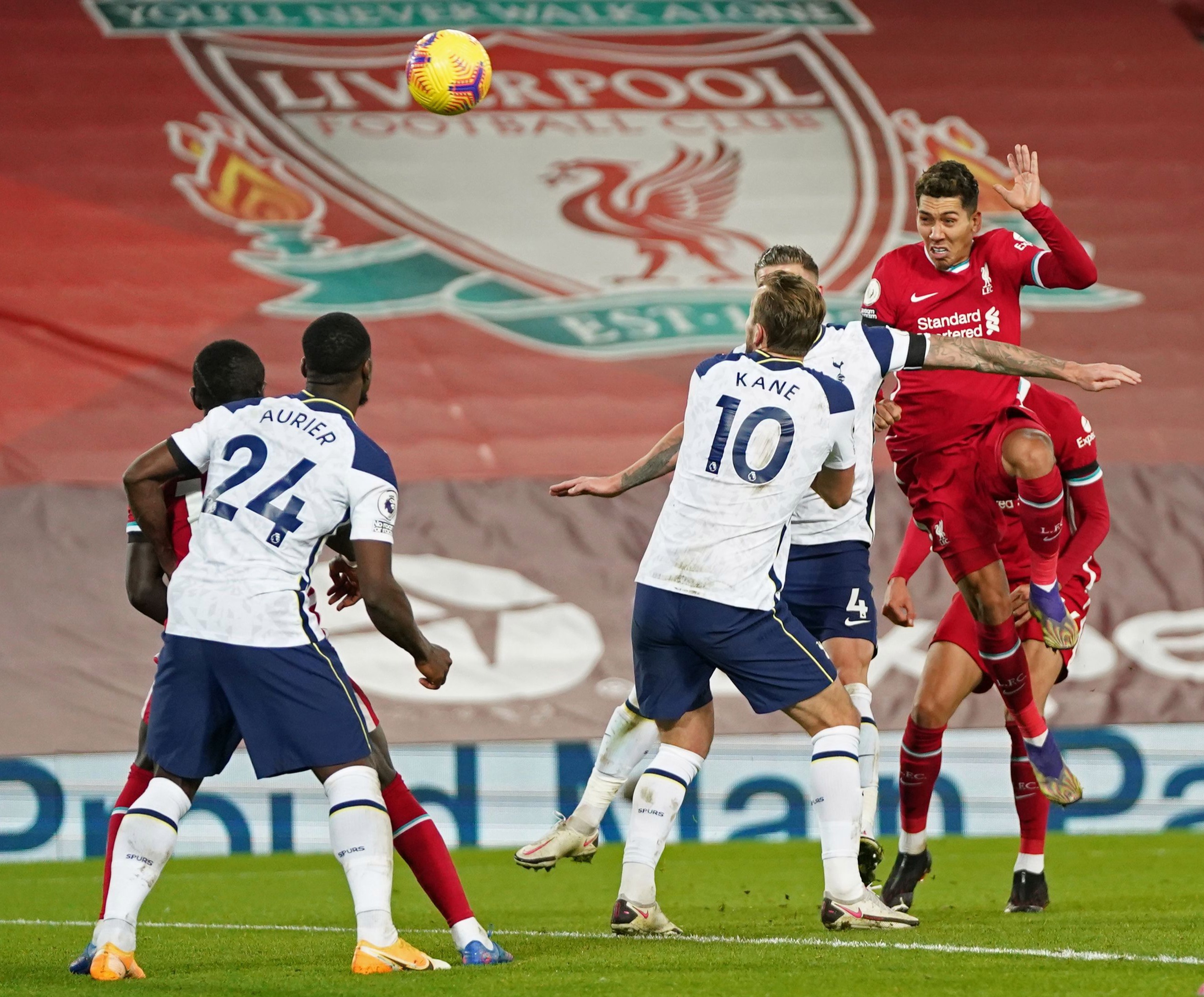 And Alexander-Arnold seemed to have the perfect response to Mourinho's comments with his social media post.

Klopp, however, insisted that his team did deserve to win, but was keen to offer his compliments to 'counter-attacking monster' Spurs.

He said: "I think it was a really good game against a top side which is a counter-attacking monster.

"You lose one ball and there's an 80 per cent chance it will end up in your own box.

"It was absolutely deserved. What a wonderful goal, sensational header from Bobby.

"Spurs are 100 per cent one of the favourites with the quality they have and the way they play. They will be there until the end of the season."

Liverpool now sit atop table with 28 points from their opening 13 games, while Spurs are three points back in second on 25.