The ex-England ace was casting his eye over a trio of young exciting forward targets the Reds could sign. 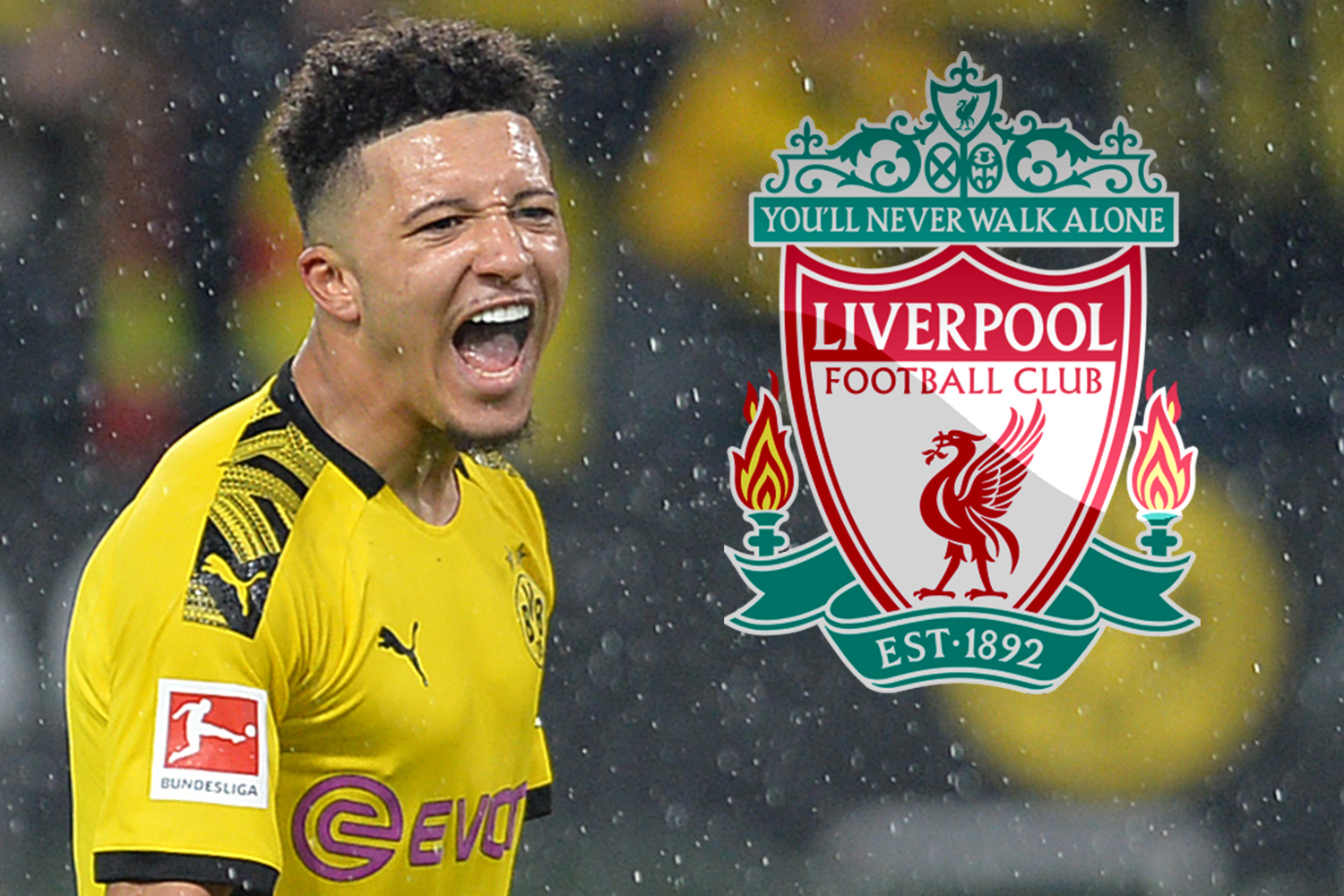 Paris Saint-Germain and France star Kylian Mbappe has become one of the world's best players at just 21 years old and won the 2018 World Cup in Russia.

But it is his club team-mate, and Three Lions youngster, Sancho that Heskey believes Liverpool should battle rivals Manchester United for in the transfer market.

Heskey told GentingBet: "I’d choose Sancho for Liverpool, out of the three.

"Mbappe is a phenomenal player who is another player who keeps on rising and is only going to get better and better.

"He’s focused more to keep the consistency going, at that age it’s just phenomenal. It’s difficult, because for Liverpool you’d choose a player who was more on the wing than central.

"But again, Haaland’s goals are a key factor. I’m going to be patriotic and say that Sancho would be great, being an England player and an entertaining player as well.

"The sky is the limit, so it’s up to him to keep that momentum going, because it’s not easy to keep it going."

Sancho's future has dominated the transfer talk for months with Liverpool's Premier League adversaries United and Chelsea at points both tipped to swoop for the 20-year-old star.

The Red Devils are thought to be lining up a potential £100million move but the financial uncertainty caused by the coronavirus pandemic could put a spanner in the works.

Related posts:
24/05/2020 Sport Comments Off on Liverpool urged to fight rivals Man Utd for Sancho transfer instead of going for Kylian Mbappe or Erling Haaland – The Sun
Lifestyle