LIVERPOOL'S Champions League clash away at FC Midtjylland could be under threat due to the UK's new coronavirus restrictions.

It has been revealed that there have wide-scale outbreaks of a new strain of Covid-19 at mink factories in Denmark. 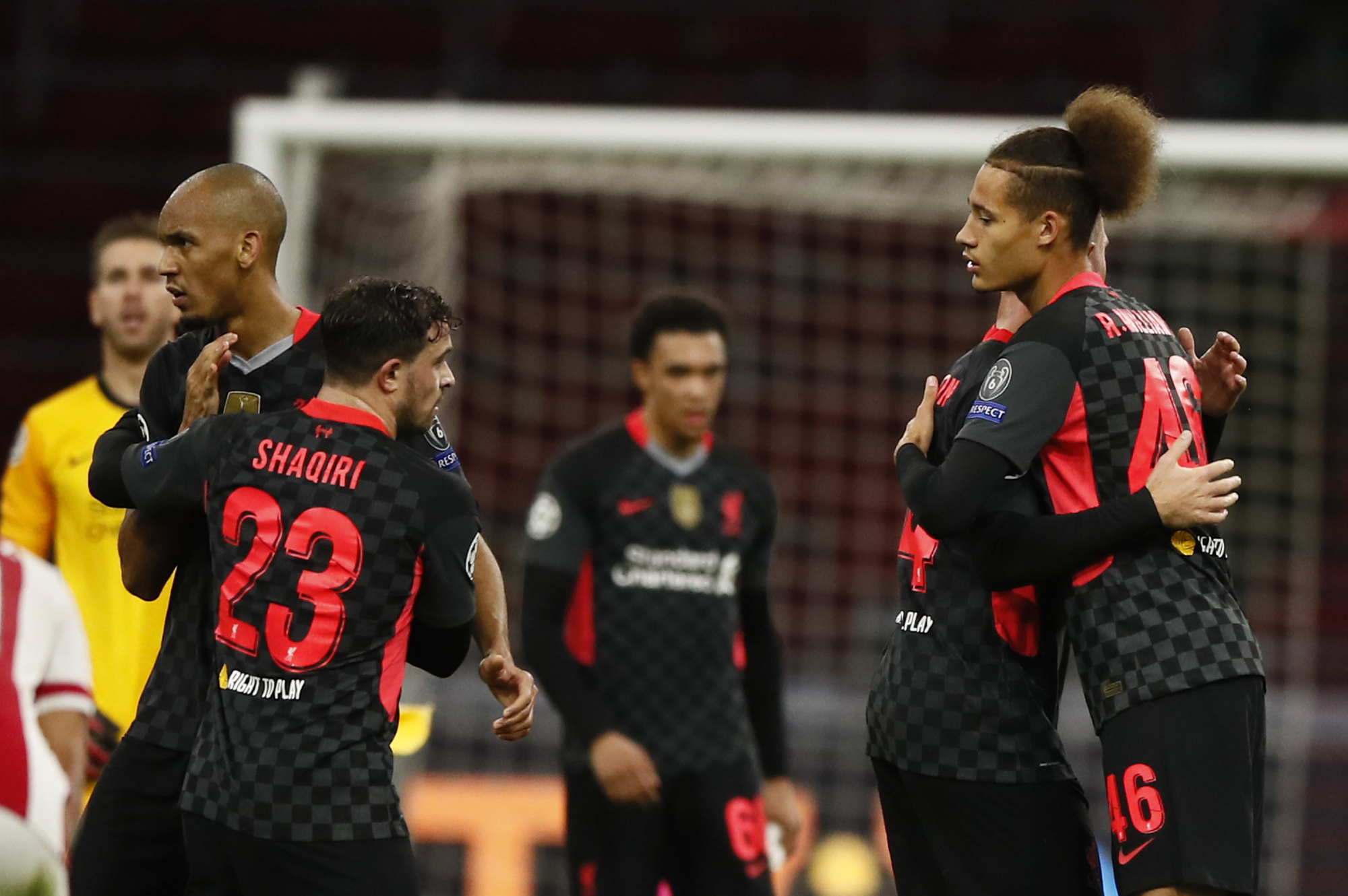 That has led Boris Johnson's government banning Danes from entering the UK.

And people living in these shores returning from the Scandinavian country will have to isolate with their household for 14 days.

Liverpool face the Danish side on December 12 having won the home game 2-0.

After The Sun on Sunday exclusively revealed disruption fears over the Government’s new Covid travel ban, the Premier League has advised clubs to stop their stars reporting for international duty in Denmark to avoid 14-day quarantine periods.

And should the restrictions continue, Liverpool's away game in Denmark could be postponed and/or moved.

Following a Covid committee meeting on Friday afternoon, No10 now has banned all non-British national or resident travellers who have been in or transited through Denmark in the past 14 days.

Throughout the pandemic, officials have warned against all but essential travel to countries with rising cases.

Initially, quarantine measures were put in place for people arriving to the UK from early hotspots China and Italy.

However, it's the first time an outright ban has been announced.

Brits in Denmark are allowed to return, and the first flight affected – British Airways flight 811 from Copenhagen – touched down at Heathrow shortly before 8am on Saturday.

But all travellers who have been to the country in the past fortnight – as well as all members of their household – must now isolate for 14 days.

SunSport has reported how international football has also lurched into crisis.

England’s upcoming Nations League clash with Iceland could now be moved to a neutral venue because of the latest restrictions.