ARSENAL star Lucas Torreira has passed his Atletico Madrid medical ahead of a loan transfer to the LaLiga giants – but it's not a done deal yet.

The tenacious Uruguayan midfielder is on the verge of joining Diego Simeone's men on an initial loan deal with a view to a permanent £20million transfer, Marca have claimed. 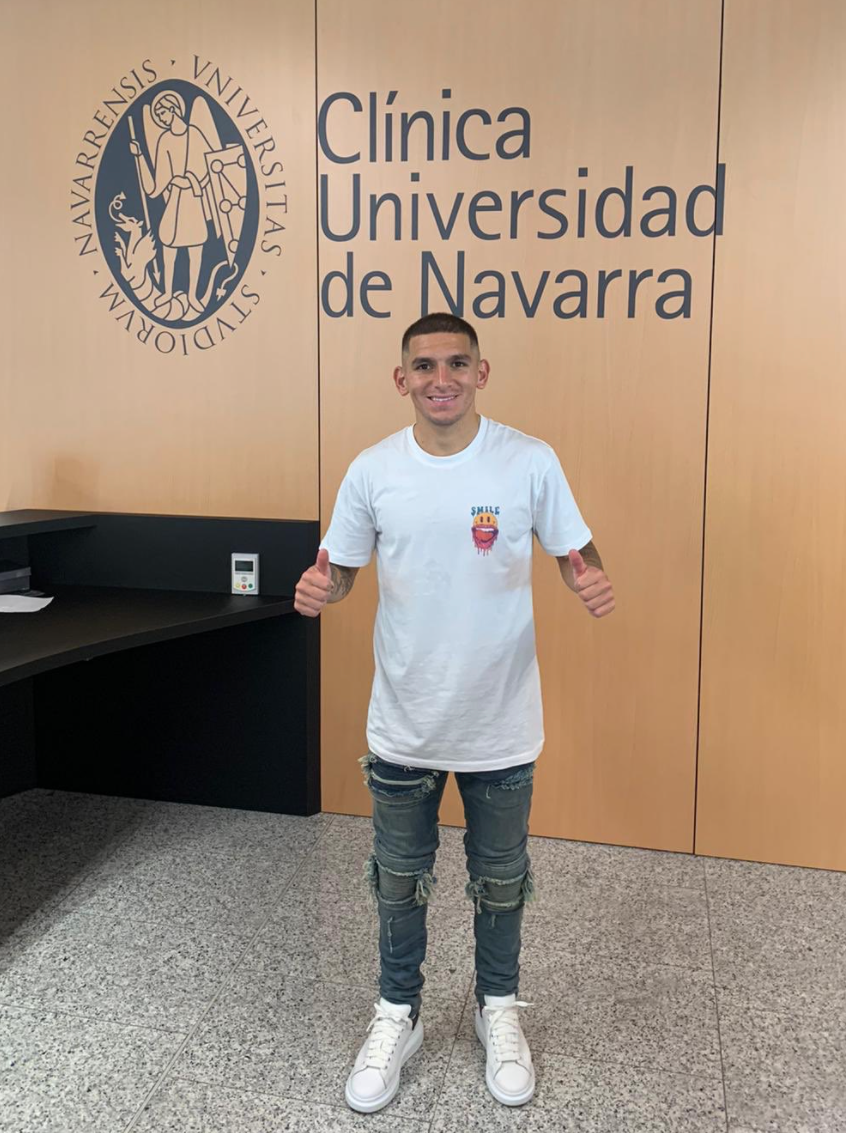 However, the Spanish news outlet have revealed that the move will only go through if Atletico sell one of their players due to the strict LaLiga economic control rule.

Torreira, 24, was pictured on Saturday morning smiling and giving the thumbs up while wearing an Atletico Madrid face mask as he underwent his medical at the Navarra Clinic.

But the deal is said to hinge on the Rojiblancos selling one of their talents – with Thomas Lemar and Hector Herrera believed to be surplus to requirements.

The French midfielder, who was once a target for Arsenal, hasn't been able to attract any bidders because of his reported £15m loan fee.

While Mexican star Herrera has said he has no intentions of leaving the club unless he received an unrefusable offer.

But after a bright start, the 5ft 6in South American struggled for form and injuries – breaking his ankle in an FA Cup win over Portsmouth last season. 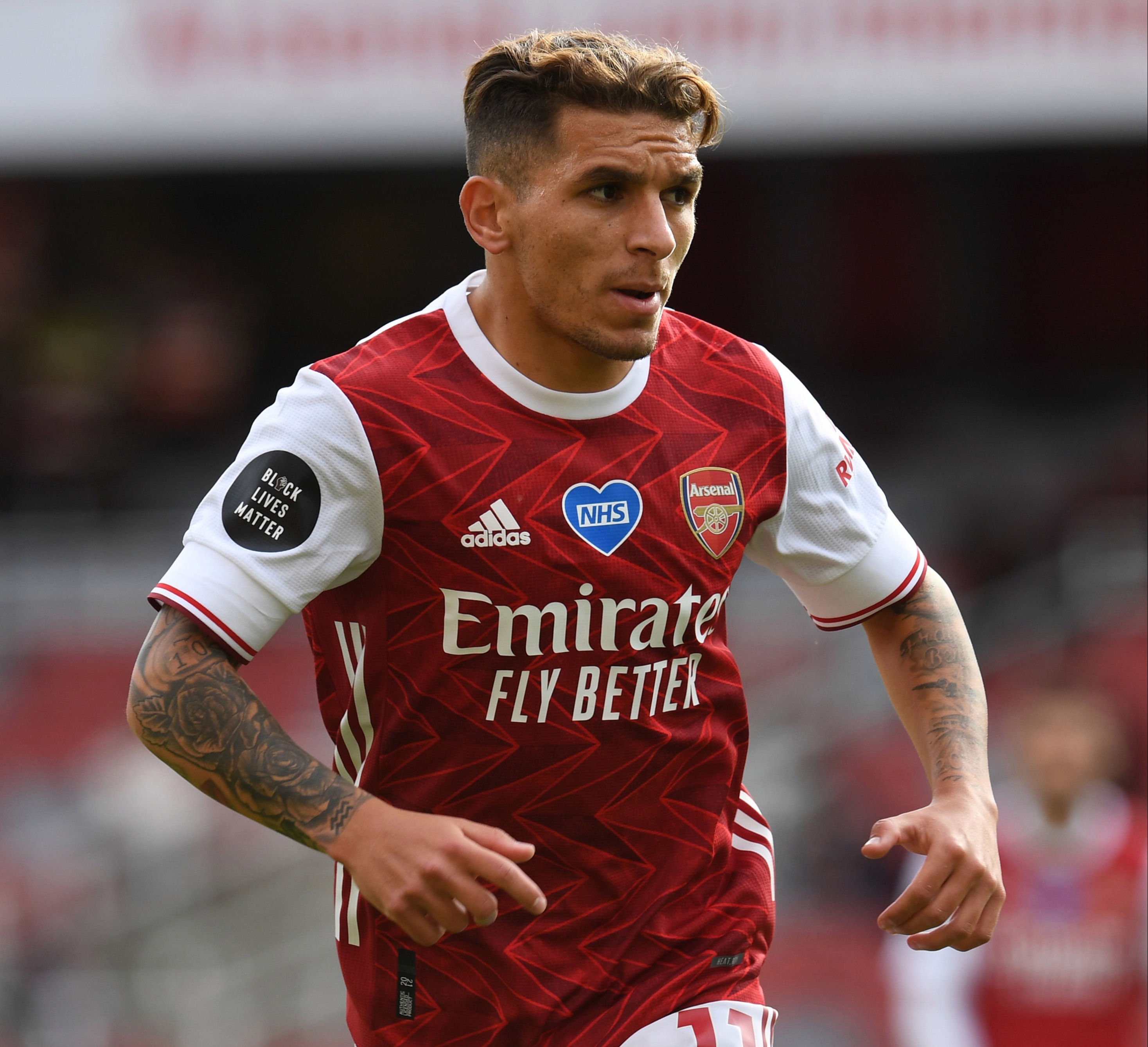 Torreira has since found himself on the fringes of Mikel Arteta's side, with reports suggesting he was struggling to settle in London.

Meanwhile, Arsenal have been desperate to get another midfielder through the door before the transfer window closes on October 5.

They've been linked with Lyon star Houssem Aouar and Atletico's Thomas Partey, but are yet to reach an agreement with either clubs.